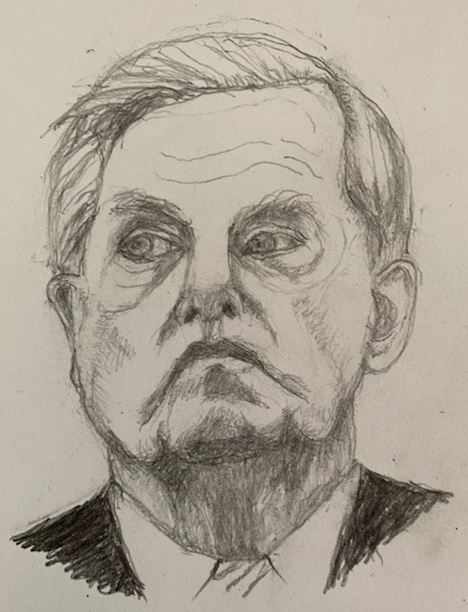 Senator Lindsey Graham who said on Sunday that young African Americans could go anywhere in South Carolina as long as they were conservative and not liberal. Really? Kind of sends shivers down the spine, even coming from an old fruit like Graham. This week, despite so many politicians coming down with Covid, he is holding Senate confirmation hearings for Amy Coney Barrett, the uber conservative judge who could set the clock back for a majority of American women as well as endanger LGBTQ rights. What is so disgusting about the whole thing is we are only three weeks out from an election and people have already begun voting. Trump is widely unpopular and the next president should choose.
Copyright © 2018 Artprofiler
X