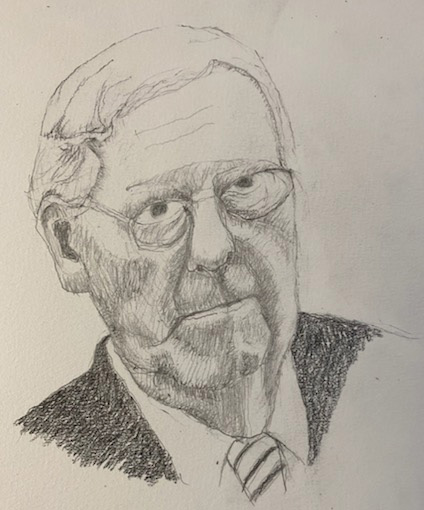 Mitch McConnell has earned his title, “Grim Reaper,” through his efforts, as leader of the Senate, to keep our government permanently divided and dysfunctional. How many bills were passed in the House that have ended up in the graveyard that is McConnell’s desk? His one goal is to have Republicans retain power, no matter whether it’s good for the country or not. This is the politician who refused to look at Obama’s pick, Merrick Garland, to replace Justice Scalia for the Supreme Court. Why? Because, in mid March 2016, McConnell felt it was too close to the November election!! Yeah, right, what a hypocrite! Without showing an ounce of shame (or integrity) McConnell has insisted on pushing deeply conservative judge Amy Coney Barrett through the nomination process three weeks before the election when people are already voting. Unfair, wrong, immoral — call it whatever you want. The question is, when will we have politicians who respect — and reflect — the will of the people rather than these power-hungry, greedy, malevolent creatures who are only interested in using the levers of government to line their own pockets.
Copyright © 2018 Artprofiler
X