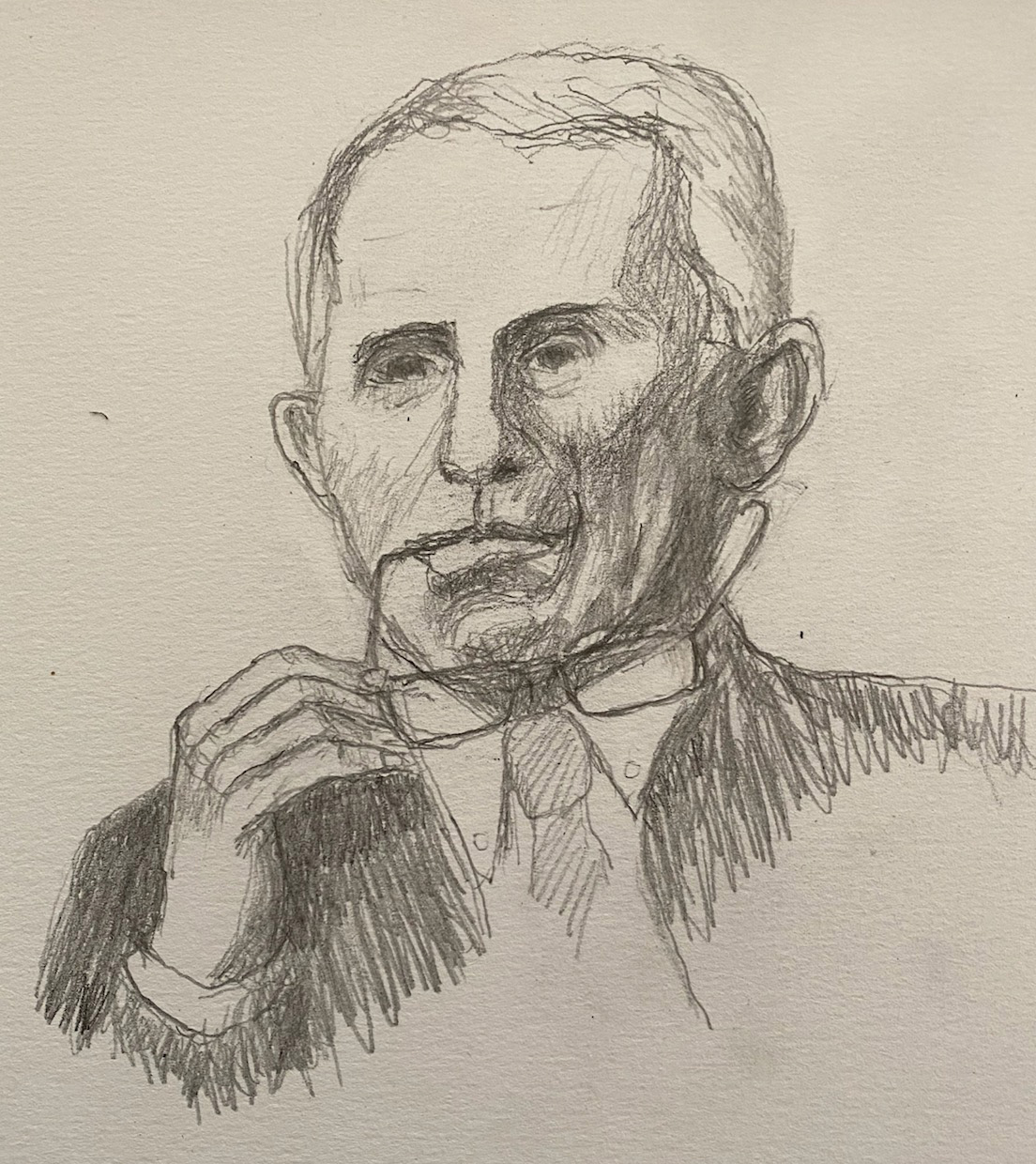 I think it’s fair to say that the nation at large has come to love, respect and put their faith in Dr. Anthony S. Fauci, who, as Director of the National Institute of Allergy and Infectious Diseases, has advised five presidents since 1984. His is the voice of reason, sound training and expertise that has guided us since the Covid pandemic first made its appearance in the US early this year. While Trump claimed the disease was a hoax, Dr. Fauci did his best to educate the country on how to social distance and protect oneself from the ravages of a stealthy virus that to date has killed over 200,000 Americans. He has become our hero partly because he has had the temerity to disagree with the unpopular president’s opinions — particularly the crazy ones such as using household bleach as a cure. Fauci has made it clear that his decisions are based on science, not any one president’s whims, but Trump has endlessly tried to sideline and contradict him, especially in the realm of holding huge, unmasked rallies. Just this week Trump did what in Yiddish is called a “Schmay” by creating a campaign video falsely using Fauci’s words out of context. “I can’t imagine that anybody could be doing more,” the doctored video captures Fauci saying (about Trump who did next to nothing to warn and protect the American people), when in fact the opposite is true and Fauci has tried to find the most diplomatic ways to signal his disapproval of the errant 45th president and his lunatic theories.
Copyright © 2018 Artprofiler
X