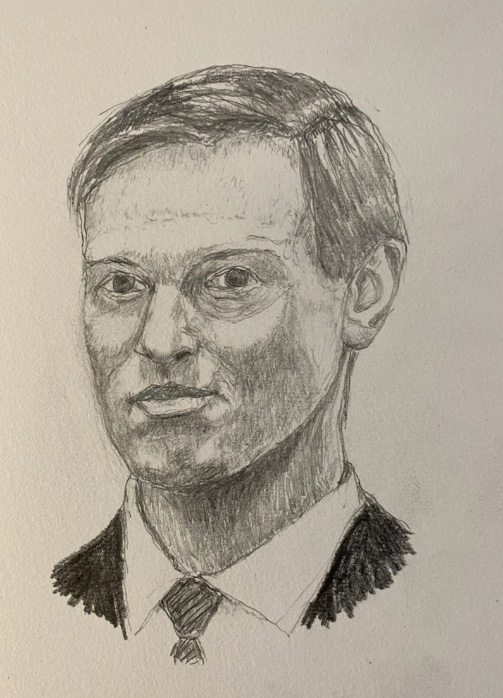 I read somewhere that Jared Kushner, son of real estate developer, Charles Kushner (who went to jail for fraud), “doesn’t know what he doesn’t know.” Judging by his history, this is true. In 2007 he bought the legendary 666 building on 5th Avenue for 1.8 billion dollars, not a wise move because he had to over-leverage and then got stuck with a huge white elephant. (This was just before the crash of 2008.) A year before that, he went into the newspaper business and bought the New York Observer, which he published in tabloid format, and which, under his stewardship, lost a lot of clout. My personal opinion of Kushner is: 1) his slender eyebrows and rather female face and build make me wonder if he isn’t a cross dresser. And 2) I watched a segment about him on Dirty Money, and he’s a shameless slumlord crook, forcing tenants out of shitty apartments by drilling above their heads in the wee hours of the night so they would vacate and he could raise the rent. He owned a lot of real estate and stiffed a lot of tenants. That’s basically who runs the country, this greedy, incompetent guy who’s Trump’s son-in-law and most trusted advisor. The man who “doesn’t know what he doesn’t know” and was put in charge of procuring PPE during the current Covid crisis although he had zero experience with the ravages of a pandemic, and consequently fumbled his response. Perhaps consider this when you look at Kushner’s approach to politics: He thinks of US citizens as his customers, not quite understanding that he’s got it all wrong. He works for us. He’s our servant even though he might not be a very good one.
Copyright © 2018 Artprofiler
X