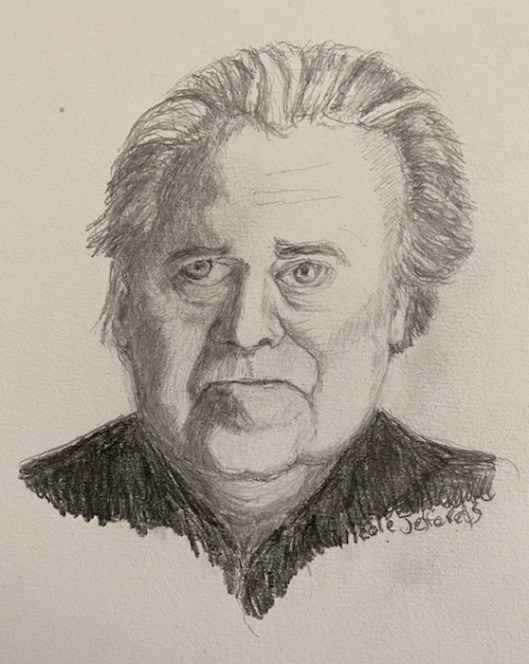 I first became aware of Steve Bannon when he joined the Trump campaign as chief advisor in August 2016. I’d never seen a grown person in politics who looked or dressed like that — slovenly, with a drunkard’s face, and ill-fitting, dirty-looking clothing. Who the hell was this? Well, turned out he was a well-connected political operative, media exec, filmmaker, investment banker, and big muckety muck at Breitbart News. Now, suddenly, he was the man whispering in Trump’s ear. One thing he whispered was: DISCREDIT THE PRESS — they will always be your enemy, ergo the label Fake News. And, as a self-professed admirer of Lenin, he probably advised Trump that it would be good to have an enemy (Muslims), and that established systems of government should be destroyed to make way for new, and mainly populist ones (such as in Hungary, France, Italy). Trump got rid of Bannon after the Unite the Right Rally in Charlottesville in August, 2017 — personally I don’t think anyone in the administration (except maybe Miller) could stand him. So Bannon returned to Breitbart, his old stomping ground, and then, a little later, started cruising around Europe with his nationalist, alt right-tinged messages. When I did this drawing of Steve Bannon, I saw a man convinced that he, and only he, is right. I saw a man who is conceited, arrogant, narrow in scope, ambitious and dangerous. A man whose one wish is to take down your country and control your life. And who’s a little deranged. You know the thing they tell kids about not talking to strangers? I feel that way about Bannon: he’s creepy, keep a wide berth.
Copyright © 2018 Artprofiler
X