An Introduction to State Terror: 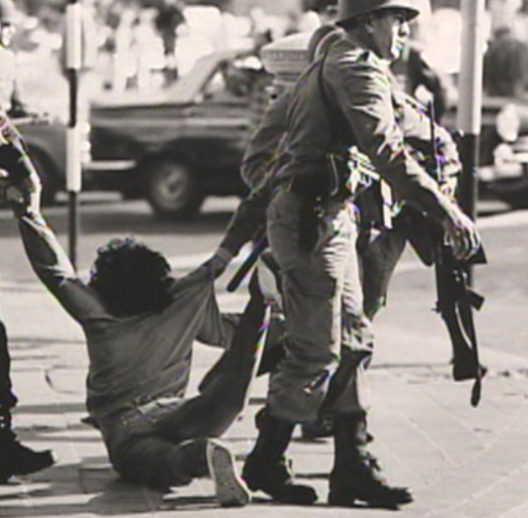 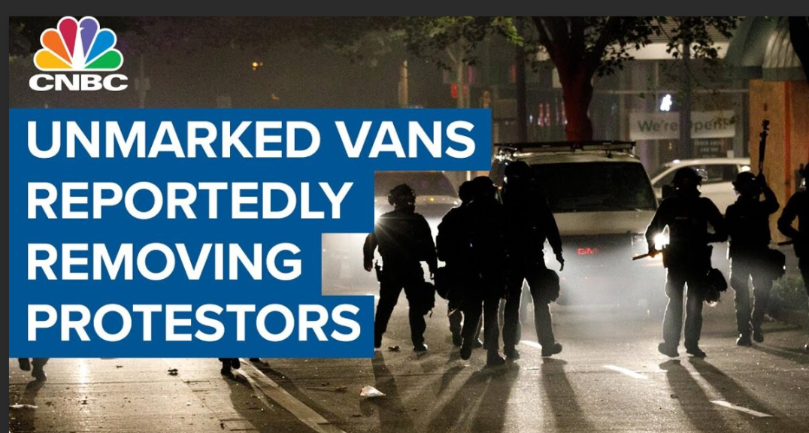 There is nothing more chilling to anyone familiar with Argentina’s contemporary history—or the practice and methods of State Terror—than the mention of unmarked vehicles roaming through Buenos Aires or any city anywhere, picking up protesters or suspected dissidents at random off the city’s streets.

The use of unmarked vehicles, manned by security forces dressed in civilian clothes or uniforms without clear markings, is an instant reminder of Argentina’s so-called “Guerra sucia” (Dirty War), the US-backed campaign of State Terror carried out by Argentina’s military junta between 1976 and 1980 that resulted in the disappearance, torture and murder of upwards of 20,000 Argentines.

Backed by Argentina’s conservative Catholic Church, the military junta claimed its brutal methods and wholesale disregard for the human rights of its citizens were necessary to preserve “Western values,” the same “values” espoused by Attorney William Barr in his Notre Dame speech last year.

That the government of the United States was sending unmarked vehicles manned by men in unmarked uniforms to detain American citizens in Portland last week is an outrage and should disabuse anyone who still thinks a police state can’t happen here. Indeed, the deployment of Homeland Security and Customs and Border Protection agents in a city 1,100 miles from our southern border, against the wishes of Portland’s mayor and Oregon’s governor, and the use of force by federal troops against peaceful protesters in Lafayette Park last month, overseen by Barr, strongly suggest it is happening here.

More troubling still, is the possibility that what we’re seeing now is a dress rehearsal for what Our Leader and his Roy Cohn have planned to quell the protests that will inevitably occur if Trump loses but refuses to concede the November election. 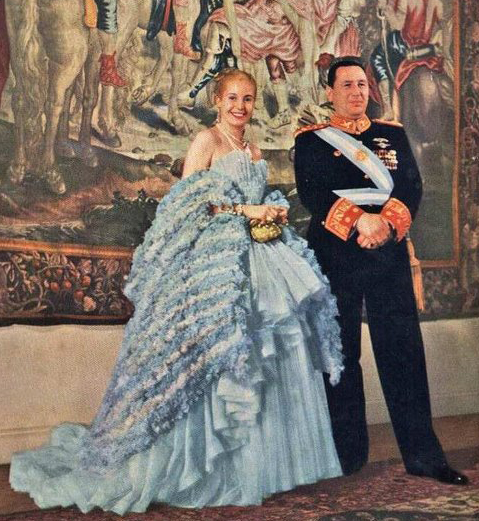 I have written before about the similarities between the rise to power of Argentina’s populist demagogue, Juan Peron in 1946, and ours, Donald Trump, exactly 70 years later. Dashingly handsome, Peron, 50, campaigned with his beautiful second wife, Evita, 27, winning Argentina’s presidency by appealing to the legitimate grievances of the country’s descamisados (shirtless ones) during the great economic dislocation that occurred in Argentina after World War II.

Once in power, the Perons never tired of fanning class resentment and pointing out the vast disparities in wealth and income between rich and poor in Argentina; economic stagnation, along with Peron’s open affair with a 14-year-old girl after Evita’s death, resulted in his overthrow in 1955. The ’55 coup led to a quarter century of increasingly corrupt and ineffective military rule, interspersed with Peron’s brief return to Argentina and power in 1971, which was preceded and followed by a spasm of kidnappings and urban guerilla warfare that led to yet another military coup in 1976 and the unspeakable reign of state terror that lasted until 1980. It wasn’t until 1983 that Argentina returned to civilian rule, in the aftermath of the junta’s disastrous invasion of the Falkland Islands in 1982. 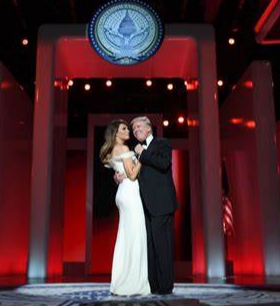 State Terror in the United States?

Will the United States become Argentina? It’s not inconceivable—indeed, it seems increasingly possible—that our military will decide the fate of Our Populist Demagogue next January, the same way Argentina’s did of theirs in 1955. Because if Trump refuses to recognize the results of the chaotic and disputed election he is trying to engineer, our armed forces will be the only institution capable of repressing the civilian population sufficiently to keep him in office, or to enforce the will of the electorate, to kick him out.

Either way, having lived in and reported from Buenos Aires for two years during the Dirty War, I can think of nothing worse than the prospect of the security forces, the guys who wear unmarked uniforms and drive around in unmarked vehicles,  deciding our political future.

Yet, we, the American People, have remained largely indifferent to what happened in Lafayette Park and don’t seem to understand the implications of security forces in unmarked vehicles abducting people off the streets in Portland.

The Washington Post’s ominous warning, printed on its front page, is “Democracy Dies in Darkness.”

Sadly, history may record that in America, democracy died with everyone watching, demoralized and/or uncaring, in the light of day. 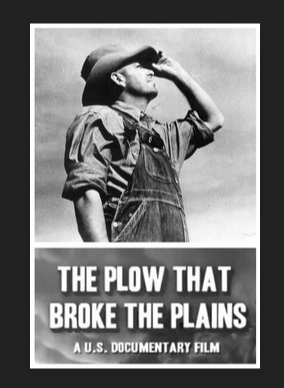 Washington’s Post Classical Ensemble presents a fine new documentary about the two extraordinary films funded by Franklin Roosevelt’s Works Progress Administration, The Plow That Broke the Plains and The River.  The latter tells the story of the great migration that occurred in the United States in the 30s when the Great Plains turned to dust and the latter tells the story of the Mississippi River, the greatest river in North America and one of the greatest in the world.

The differences between the President who made our country great and the impostor who has betrayed our country’s greatness, is evident watching the PCE doc, without Trump’s name being mentioned, even once.  In short, FDR thought the fine arts enriched our democracy; Trump couldn’t care less about democracy, much less how to enrich it.

The documentary is followed by a transatlantic discussion comparing and contrasting how the governments of the United States, Great Britain, Switzerland, Germany, France and Italy are supporting (or not) cultural institutions during the pandemic. Much of the discussion centers on symphony orchestras, especially those in the United States, which were losing their audiences and corporate and foundation underwriters even before the pandemic struck.

Listen to discussion about funding for the arts 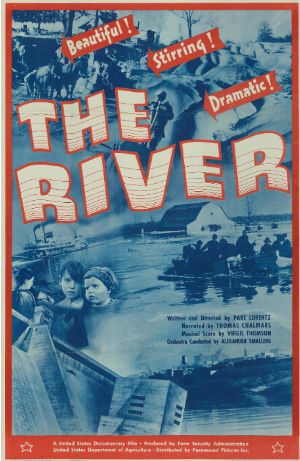