Aralyn Hughes decided in 2008 to go “full-tilt boogie” on her artistic endeavors, and now she is inspiring later generations to follow suit.

Austin has been described many times as a city of creatives, or of the creative class, but few media outlets have bothered to define their terms, explain creativity, or profile a truly creative person or group in the city. Yet Aralyn Hughes, the Weird Austin lady with the pet pig riding in her art car, colorful clothes and often matching hair colors, has lived here for decades (and has received a video feature from CBS News). She has gained a reputation as a pig whisperer and a bon vivant explorer of tango, piano and drumming. 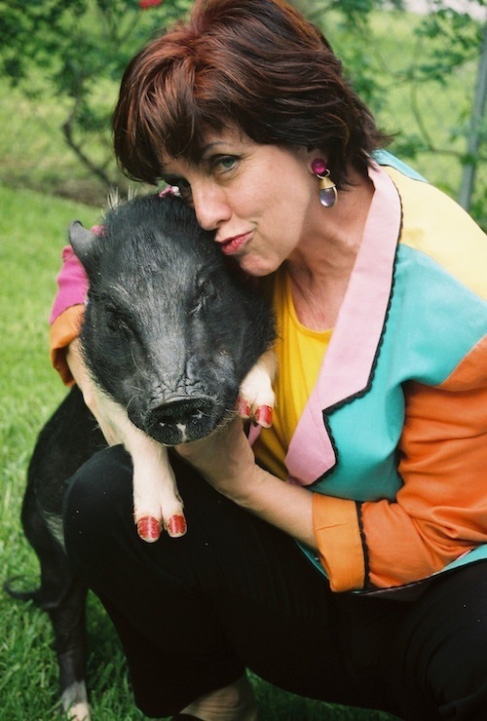 Aralyn with her pet pig, Ara

Those who have set foot in her home have seen the many paintings by Hughes and others arranged from floor to ceiling. Those who know her slightly may see her as a painter, or actor, or a vlogger on YouTube. Before coming to Austin, she earned a degree in home economics from Oklahoma State University. And those who linger a while longer learn of her real estate brokerage company, her writing (Kid Me Not), and her writing and performing in ten original one-woman stage shows and a feature documentary film (Love in the Sixties).

Starting in the late seventies, Aralyn was part of the first large group performance workshop in Austin of famed choreographer Deborah Hay. In the early eighties, she became an activist supporter of women’s choice and health in Austin, serving on the Board of Directors of Austin’s Planned Parenthood Clinic, The Peoples Community Clinic, and as Chair of the Austin Commission on the Status of Women. In the late Eighties, she acted in the popular, dynamic play In the West, an award-winning show that played the Kennedy Center in DC. Gain an awareness of all these things and you will learn the meaning of “a creative.” Aralyn Hughes has been on an arts walkabout in Austin for forty-four years. 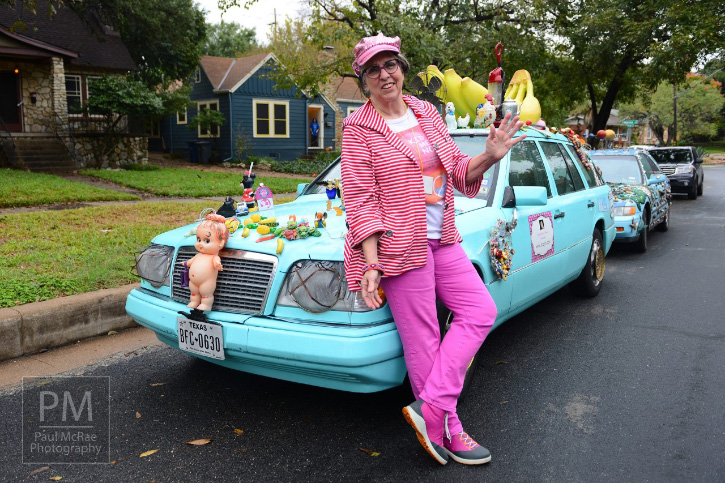 Aralyn with her art car

“I see the world as creativity. Everything that happens in it is creative. I see my life as a performance art piece, a giant canvas in time as I live through it,” she says. Her YouTube channel where she presently has thirty vlogs has a huge following.

Aralyn works to give others—fifth-grade classes, adult groups, individuals, Millenials—courage and strength, and to erase fears. She validates the creativity of others—and sometimes assists in the discovery of talents people don’t even know they have. “I have to do it, it just comes out of me. It’s like a spirit.” In 2008, when the real estate market crashed, Aralyn decided “to go full-tilt boogie on my artistic endeavors.” 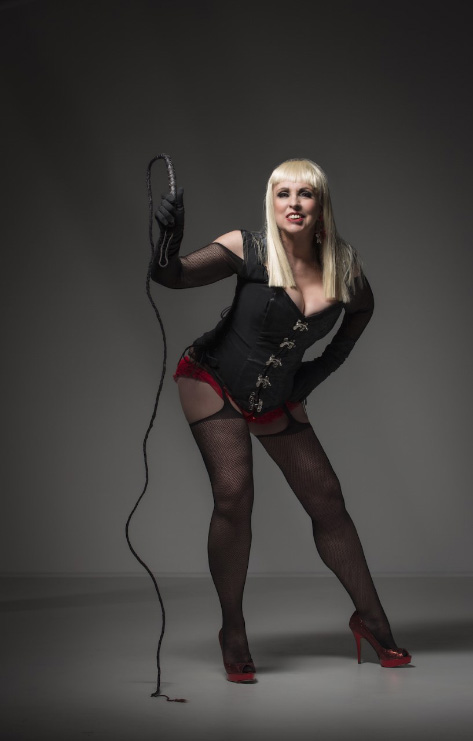 Aralyn is “on” all the time. Her Tuesday morning coffee clatch brings together a group of open-minded people who enjoy Aralyn’s storytelling and antics. She introduces a topic drawn from the experiences of her life that have gained her membership in the wisdom generation. Then the attendees are invited to share their own personal stories—which they often do. “If they see I can, then they can.” Hughes has a mission to provide a place where people are seen, heard, and have a sense of community. “I live my life like I’m on stage—I’m performing all the time.”

Hughes’s comedic talents have popped out notably in her video series (Playing the Age Card) with ArtProfiler’s own Nicole Jeffords. The pair turned jokes on everything they found on a simple walk-through of Nordstrom, on the way to take advantage of a free makeover. The humor turned bawdy on a visit to Lynn Raridon’s Forbidden Fruit “sex products” shop in Central Austin. One will never forget the look on Raridon’s face as she held two fingers in a Fleshlight™ to demonstrate it for Hughes and Jeffords.

Hughes’ clear learning from her vast experience has led her to coin the term “wisdom generation.” The term implies the sharing of the humanistic knowledge gained by Hughes and many others of a certain age. Hughes has applied the concept and words consciously for years.

She reserves comment on what’s swirling about her canvas at the moment. Revealing too much about the larval stages of any project stifles the flexibility and options she demands. It suffices that Aralyn Hughes’ curiosity and sense of adventure are alive and well. She cites another found quotation: “Yesterday’s the past, tomorrow’s the future, but today is a gift.”

Those who get Aralyn up and truly inspire her to move forward, are those women, often Millennials, who say to her, after a meeting or workshop or anywhere, these exact words: “When I grow up I want to be just like you.” 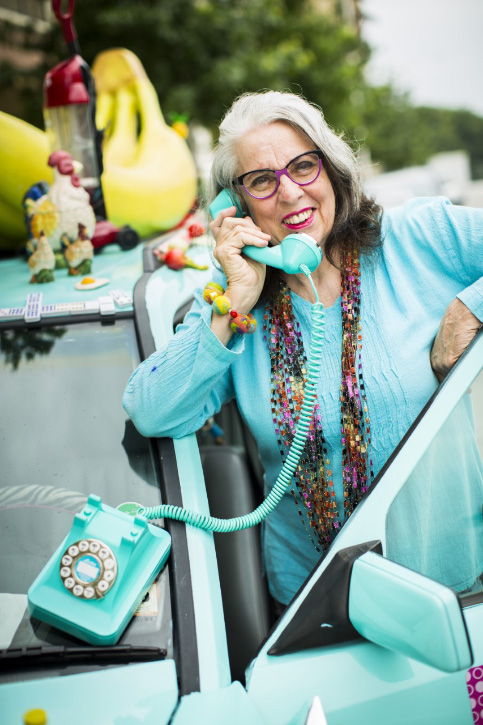 Aralyn is giving a way a limited number of free screenings of her documentary film, Love in the Sixties, during the month of May (because it’s her birthday month and she’s awesome)!

Watch the trailer & if you’d like to see the film, let us know here.

(The film is available on Amazon if you miss this giveaway.) 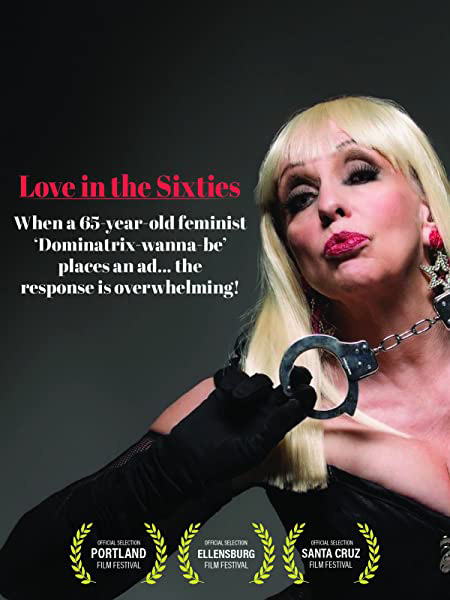 LOVE IN THE SIXTIES is about how one small town woman from Oklahoma, who came of age in the 1960s (and who now is in her sixties) is taking on some serious baby boomer questions about love, sex and death with an adventurous and outrageous “artistic” curiosity to find herself—even at the cost of “ruining her reputation.” The film previously debuted at the Santa Cruz Film Festival, Portland Film Festival and Ellensburg Film Festival and then premiered at the State Theater, Austin, TX.