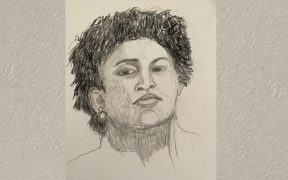 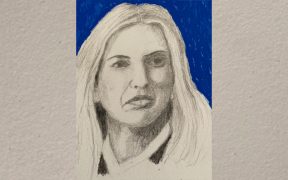 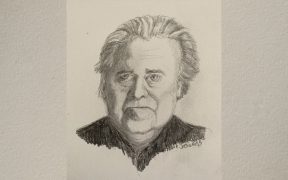 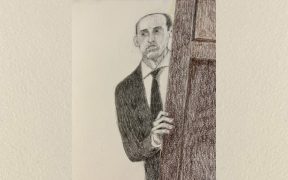 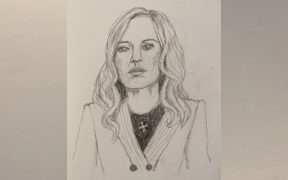 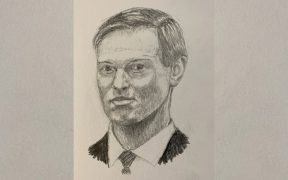 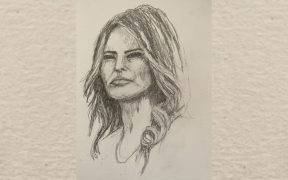 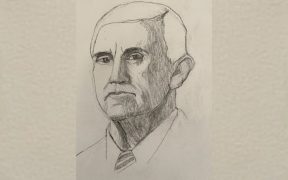 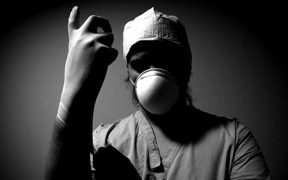 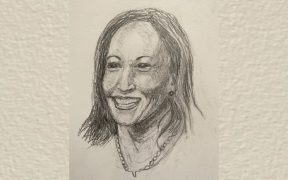 Nicole Jeffords has had two careers, one as a portrait painter and one as a writer of both fiction and non-fiction. In college she studied comparative literature but simultaneously managed to rack up hours in art school. She earned an MFA in Creative Writing from Boston University in 1979 after an eight-year marriage that took place in London and ended in divorce. By then she was a single mom and also a serious drunk who eked out a living writing annual reports for a New York PR firm. In 1981 Nicole got sober and life began all over again. Her first novel, “Hearts of Glass,” about four women getting sober in AA, was published by Crown in 1992. Over the following years she focused on short stories, novellas and screenplays, and co-authored “High Frequency,” a spoof on new age Austin. In 2006 she opened her ArtProfiler studio and spent the next decade working as a portrait painter. Her sister’s death in 2015 spurred her to write an online illustrated series of family stories under the title "The World of Franyo," about her parent’s escape from Nazi Germany, her teenage years as the daughter of wealthy art collectors in 1960s New York, her high drama first marriage to well-known Czech photographer Werner Forman, and the miracle of getting sober in AA. Nicole’s current project, a serialized novel entitled "A Secret Grave," is about an art-related murder that takes place in Austin and is published four times a week in the form of an artist’s blog on ArtProfiler.com. Nicole is very happy to have reached a point in her career where she can combine fiction and oil portraiture, revealing bold and dangerous truths about people in different but complementary ways.