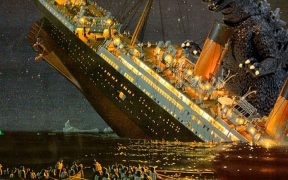 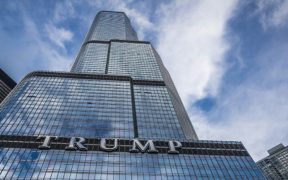 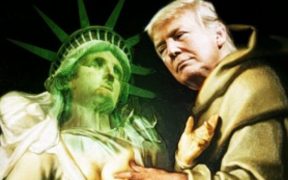 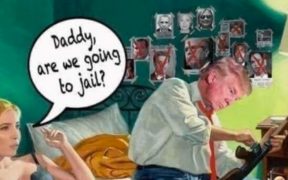 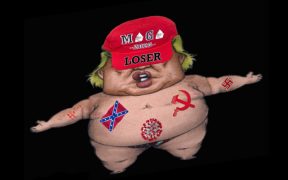 Culture & Politics: Commentary
What Is There to Fea …
November 8, 2020 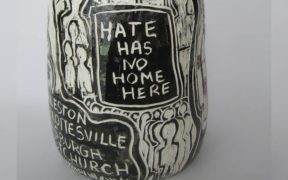 Culture & Politics: Commentary
We Should Not Deny T …
November 6, 2020 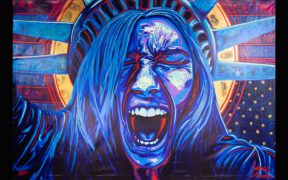 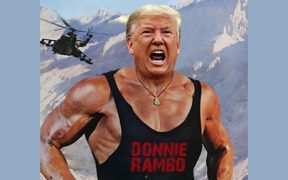 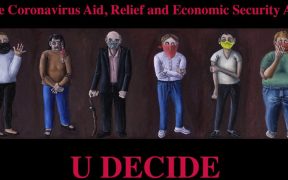 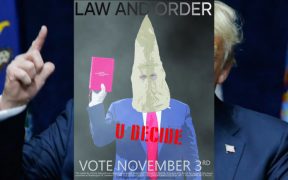 The results of the 2016 Presidential election, the doctrine of state capture, the all-too-obvious political corruption in Washington and the transformation of our political system from a democracy to a plutocracy catalyzed Mr. Krause's commitment to transform his gallery into the Center for Contemporary Political Art (CCPA), America's first political arts think tank, located in Washington DC, across the street from the National Portrait Gallery. Having seen the power of fine art to influence social and political change while on assignment as a foreign correspondent in Latin America, Asia, the Middle East, Eastern Europe and the Soviet Union, Mr. Krause opened his Gallery hoping to persuade art historians, museum curators, critics and private collectors that the motivation underlying an artist's work, and its impact influencing positive social and political attitudes and change, should be recognized as an important consideration when evaluating an artist's work in the 21st Century. Since 2011, the Gallery has presented art that has sought to influence public attitudes about, or increase public awareness of, issues ranging from gun control to genocide, immigration reform, political corruption, income inequality, the human and financial cost of U.S. military intervention in Iraq and Afghanistan, Citizens United and political paralysis in the United States to artistic freedom in Putin's Russia, the plight of Uighur people in China, the gathering of military intelligence and its impact on civil liberties and, most recently, the 2016 election and dangers the Trump presidency portends for artistic freedom and civil liberty in the years ahead. Mr. Krause has led a long career as an award-winning foreign correspondent for The Washington Post, CBS News, The MacNeil/Lehrer NewsHour and PBS (1983-2000). His reporting was recognized by the National Academy of Television Arts and Sciences with an Emmy Award for his reporting from Israel and the Middle East (1997); the Latin American Studies Association Media Award for his Central America coverage (1987); and the Overseas Press Club’s Hal Boyle Award for his reporting from Jonestown, where he was shot and wounded while on assignment for The Washington Post (1978). His book, “Guyana Massacre: The Eyewitness Account,” was a best-seller and adapted for television by CBS. Broadcast in 1980, “Guyana Tragedy: The Story of Jim Jones” remains the 10th most watched miniseries ever broadcast in the United States. His current column, "The Swamp Report," is published occasionally when the mood strikes.