In today’s article, we wanted to highlight some ways you can get involved in the Austin community and beyond to fight for justice against police brutality and systemic racism. We have divided our column into the following categories: organizations to support, bail funds to donate to, funding and justice for grieving families, petitions and other resources, education, action and op-ed articles.

This is by no means an exhaustive resource list and we encourage you to continue your research and find other ways of supporting the local, statewide and national Black community. Please find at the end of this article some further resources to explore for continued education about ways to demand justice and to incorporate anti-racism into your own life. We have also linked to the Austin City Budget Poll which will inform the Austin City Council as they determine the general fund budget for the fiscal year starting in October 2020. If you know of a local resource we have failed to identify, please email us at randi@artprofiler.com and let us know!

In their own words, 400+1 is a “framework constructed to achieve and protect Black liberation and prosperity.” They are “a youth-driven movement that envisions sovereignty as the vehicle to a freedom that has yet to be experienced by the African Diaspora.”

Austin Justice Coalition “serves people who are historically and systematically impacted by gentrification, segregation, over policing, a lack of educational and employment opportunities, and other institutional forms of racism in Austin.” Their mission is “to improve the quality of life for people of color by helping them be the driving force behind their own liberation.” Click here to find out how you can get involved.

Black Lives Matter Austin is the only official chapter of the Network www.BlackLivesMatter.com in Texas. Contact them at BlackLivesMatterAustin@gmail.com

The Black Mamas Community Collective’s goal is to reduce and ultimately eliminate the alarming maternal mortality and morbidity rates among Black women.

An organization dedicated to advancing racial justice, building community and solidarity across communities of color, and supporting collective self-determination in Austin & Travis County.

This organization provides free pregnancy, birth and postpartum support to women of color. Donations will help provide appointments with wellness providers, food, transportation and other resources to their participants.

Focuses especially on the “We are Done Dying” campaign. There you will find a petition to sign demanding justice for George Floyd in addition to numerous ways to take action to fight systemic racism at its roots.

The Texas Civil Rights Project is committed to supporting all freedom fighters across the state and uplifting the Black-led organizations in Texas that are on the frontlines of responding to police and state violence.

Texas Organizing Project “organizes Black and Latino communities in Dallas, Harris and Bexar counties with the goal of transforming Texas into a state where working people of color have the power and representation they deserve.” 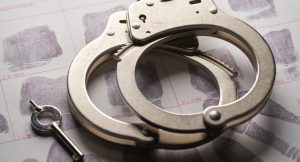 Bail Funds to Donate to

This bail fund provides financing for protesters who are arrested and unable to make cash bail. This bail fund expires on June 15th, 2020.

This is a bail fund for local protesters unable to make bail after being arrested for exercising their First Amendment rights. To donate please Venmo or Cashapp @mutualaidatx or click on the link above.

Split your Donation Among 70+ Funds & Organizations

A fund where you can split a donation to all the bail funds, mutual aid funds, and activist organizations listed on the linked page or allocate specific amounts to individual groups. 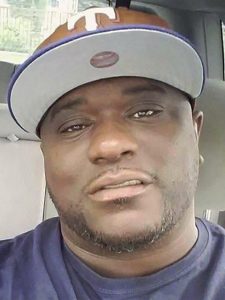 Javier Ambler was murdered by a Williamson County police officer on March 28, 2019, after failing to dim his headlights. 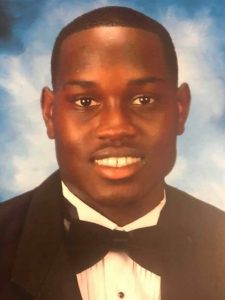 Ahmaud Arbery was brutally murdered by a vigilante group that included an ex-law enforcement officer while he was out for a run. 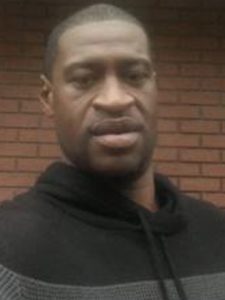 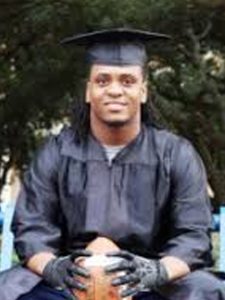 Ariane McCree was shot in the back by a police officer in a busy Walmart parking lot. 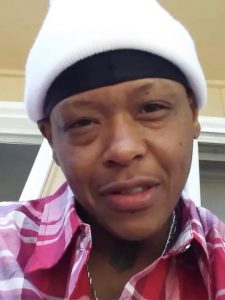 Police in Tallahassee gunned down the unarmed Tony McDade. 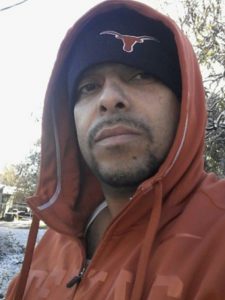 Mike Ramos was an Austin resident who was fatally shot by police on April 24, 2020. 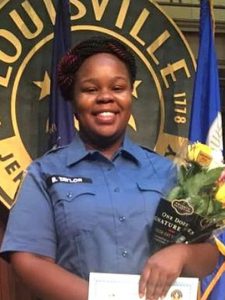 Breonna Taylor was murdered in her bed by Louisville, KY, police.

APD shot Brad Levi Ayala in the head while he was standing alone at an Austin protest on May 30,2020. He remains in critical condition.

Bomani was shot by APD in the hip, arm, and face with so called rubber bullets. This fund supports his medical bills.

This fund supports medical costs for Anthony Evans who was shot in the face with a “bean bag” bullet by APD while protesting.

Justin Howell was critically injured by Austin Police during protests Sunday, May 31st after he was shot in the head with “less lethal” rounds.

Nemo was shot with projectiles by APD in her abdomen and in her back while pregnant.

A petition from the Austin Justice Coalition

Another petition with slightly different demands

How to Build an Antiracist World (TED Talk by Ibram X. Kendi)

26 Ways to be in the Struggle Beyond the Streets