Call for Decorum from the White House

Trump and Sarah H. Sanders are calling for decorum from the press. How ironic, since the White House is a cesspool of chaos these days.

CNN correspondent Jim Acosta’s press pass was revoked last week when he and Trump had yet another row during a press conference. But CNN sued the Trump administration citing the First Amendment and on Friday, a federal judge ordered the administration to return the journalist’s revoked credentials.

It was a victory for that whole freedom of the press thing, but now the White House is writing up rules and regulations for reporters. How much you want to bet those rules include not asking hard questions? Or, that questions must be pre-approved.

The drama continues to unfold. 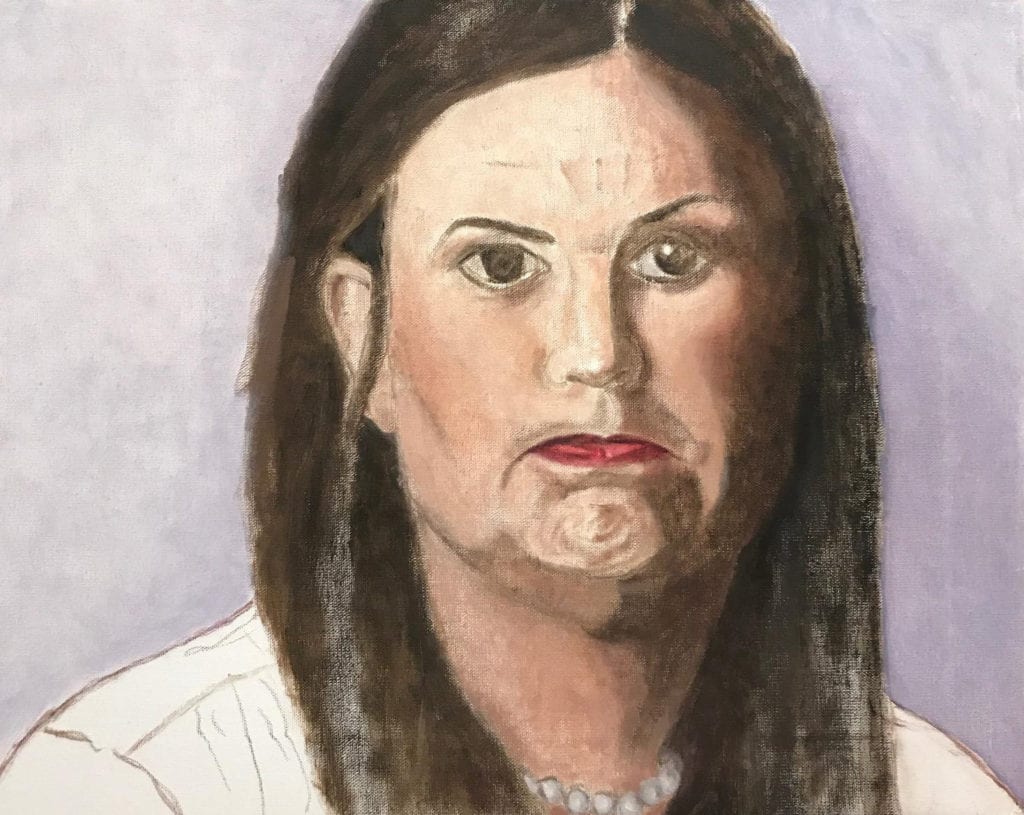 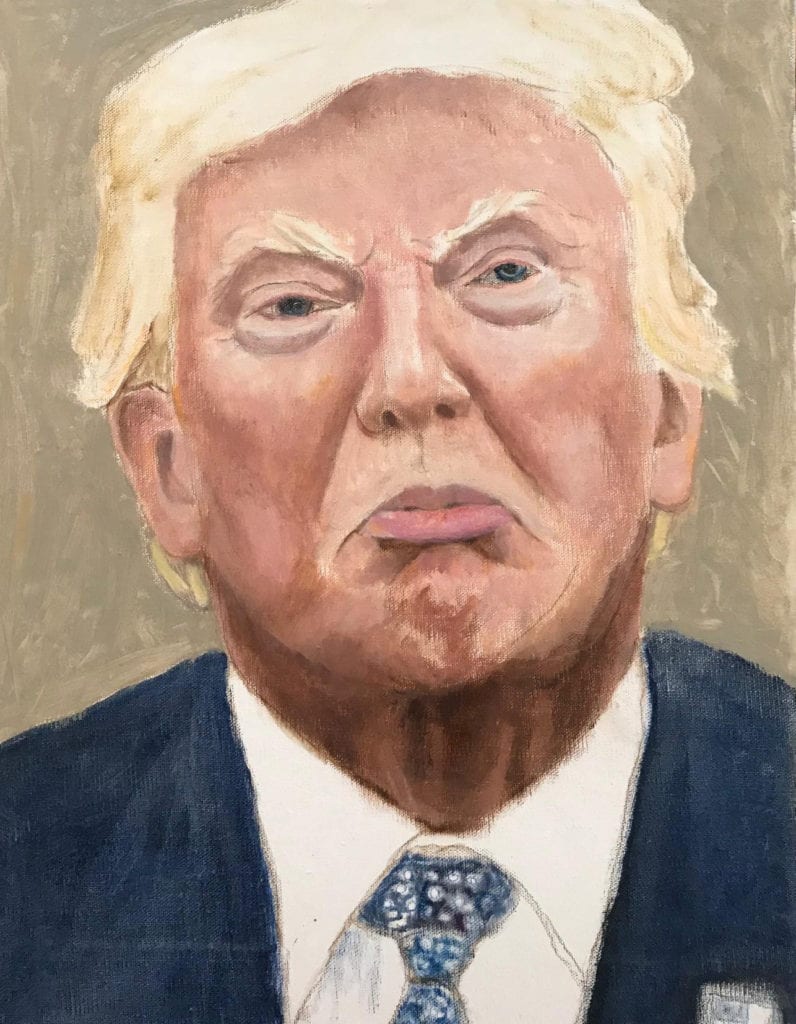