My Career as a Drunk

I moved into an apartment on East Seventy-ninth Street and got two part time jobs: one as a ghostwriter for a pale, skinny, elegant woman who refused to leave her house till one in the afternoon (I discovered she was bulimic, something I’d never encountered before) and the other writing copy for a small PR agency. Neither job fit quite right but that may have been because I’d continued my career as a drunk, getting loaded every night after I’d put my daughter to bed, blacking out, waking the next morning with a colossal hangover and no memory of the night before. 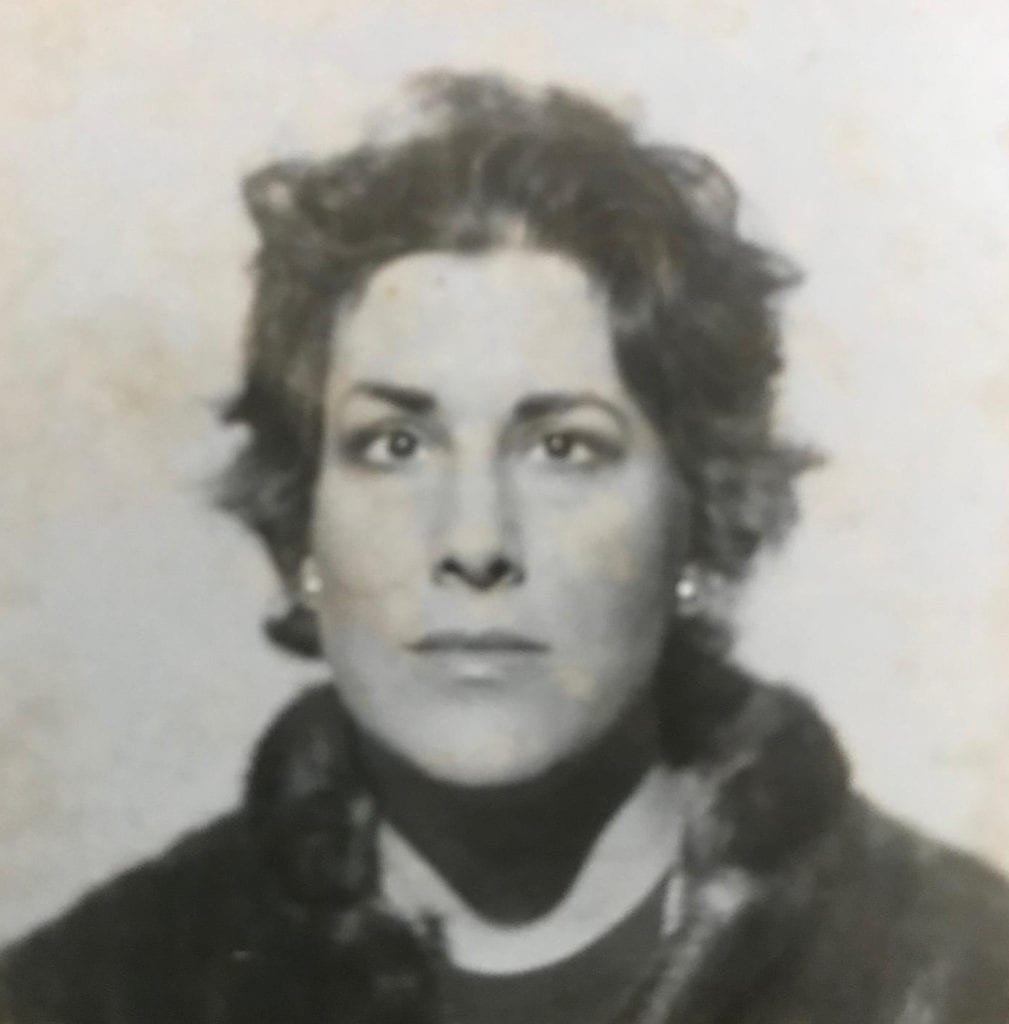 I was a bright young woman going nowhere. All my life I’d wanted to be a fiction writer, but it got to the point where I’d sit down at my desk with my fingers over the keys and absolutely nothing would come out, my mind frozen, locked up. A voice in my head would say: “If you want to write, you’ve got to stop drinking.” I knew the voice was right, but I hated it. How to stop a habit as ingrained as the lines on my palms, a craving that spoke louder than my dreams? 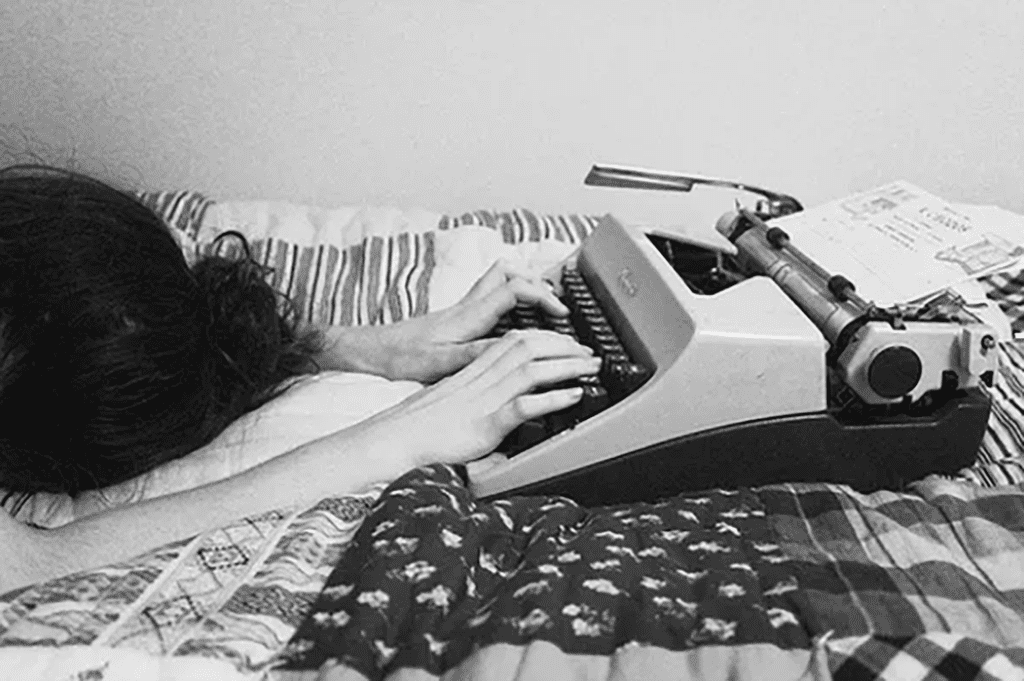 It was not something I could have done by sheer force of will. In the end a friend helped me, another writer who’d had issues with alcohol and was determined to save me from drowning in it. This person, whom I’ll call JB, came to spend Columbus Day weekend with me, 1981, and we did nothing the entire time but talk about our alcoholism. My career as a drunk had been built on shame and silence: I’d hidden my disease, never had a frank discussion about it with anyone. It was a miracle that bringing it out in the open had the power to stop it, but after that weekend I never drank again. The compulsion was lifted. I joined AA, went to ninety meetings in ninety days, and learned how to live without alcohol. I could say the Steps saved me, but it was also the fellowship and sharing of stories that happened in the rooms. Without alcohol clouding my brain, I was able to start writing again. I’d lost twelve pounds of alcoholic puff. I felt clean and clear. One Saturday night I walked into a meeting and noticed a skinny guy in frayed jeans chain smoking cigarettes just like I was. He had a thick Russian novel in his lap. He was about my age with the face of a poet and a shy, sensitive manner. I saw him at another meeting the next day. And then I began to see him in meetings all the time. He was a lawyer who lived in Brooklyn, but it took me awhile to understand that two years had passed since I’d stood on a dazzling Cambridge sidewalk and radioed ahead, and this was the guy. Two years, Brooklyn, the voice had said. Yup, right on time. I married him and we’re still together nearly forty years later.

Previous Article
Radio Waves
Next Article
Hit by a Car