Hey Congress, Do Your Job.

Hey Congress, do your job.

This is what Robert Mueller was saying in his first public statement since the special counsel investigation ended. No, he didn’t put it in those words exactly, but Mueller, as we know, is a man of few words and the ones he used were chosen carefully:

“…under longstanding department policy, a president cannot be charged with a federal crime while he is in office. That is unconstitutional. Even if the charge is kept under seal and hidden from public view, that, too, is prohibited. A special counsel’s office is part of the Department of Justice, and by regulation, it was bound by that department policy. Charging the president with a crime was therefore not an option we could consider… the Constitution requires a process other than the criminal justice system to formally accuse a sitting president of wrongdoing.”

Mueller was referring to impeachment which is a process that can only be undertaken by Congress, more specifically: the Democrat-led HOUSE OF REPRESENTATIVES.

Here are the important points Mueller made on Wednesday morning:

Read the transcript of Mueller’s statement here, or even better, read the full (redacted) report here. 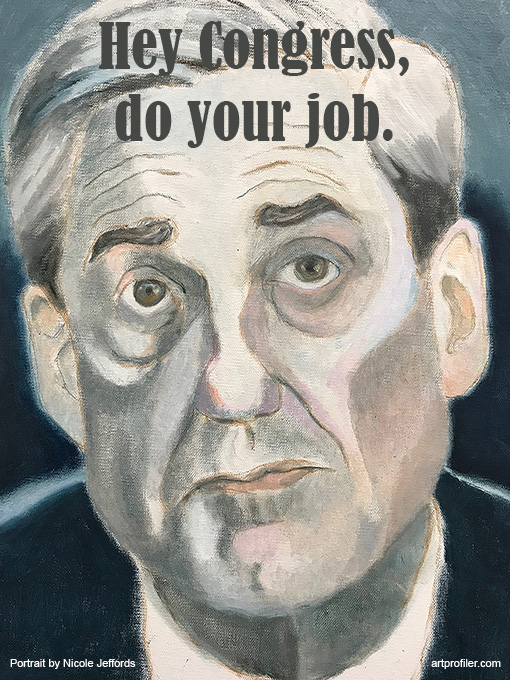