There’s been so much speculation about the infamous phone call that Don Jr. made to a blocked number the day of the Russia meeting in Trump Tower in the midst of the 2016 presidential campaign. Leading Democrats were very curious to know if that blocked number was to little Don’s daddio who does use a blocked line. If that were the case, then it would be undeniable proof that the president did in fact know about the meeting, and would almost certainly point to proof the president himself colluded with Russia to sway the election.

It was revealed to the American public last week that it was not Donald Trump who was on the receiving end of that phone call. It was Howard Lorber, a real estate investor who has done business in Russia and who, dating as far back to 1996, has tried to help Daddy Trump build a Trump Tower in Moscow. Lorber was a major contributor the ‘Trump Victory’ Fund and is also linked to Michael Cohen (who pleaded guilty to lying to Congress about the Moscow project) and Bryan Cohen, his father. The real estate magnate is also president and chief executive of the Vector Group, a holding company that has various business interests in Russia.

It is curious that Trump was in the middle of plans for a Trump Tower Moscow in 2016, at the same time Junior held a meeting with Kremlin-appointed Russians, which ended with a phone call to Lorber immediately after said meeting. But really, who cares who Junior called? He released his own emails — intelligence runs high in this family — for all of us to see the whole reason the Trump Tower / Russia meeting happened in the first place. 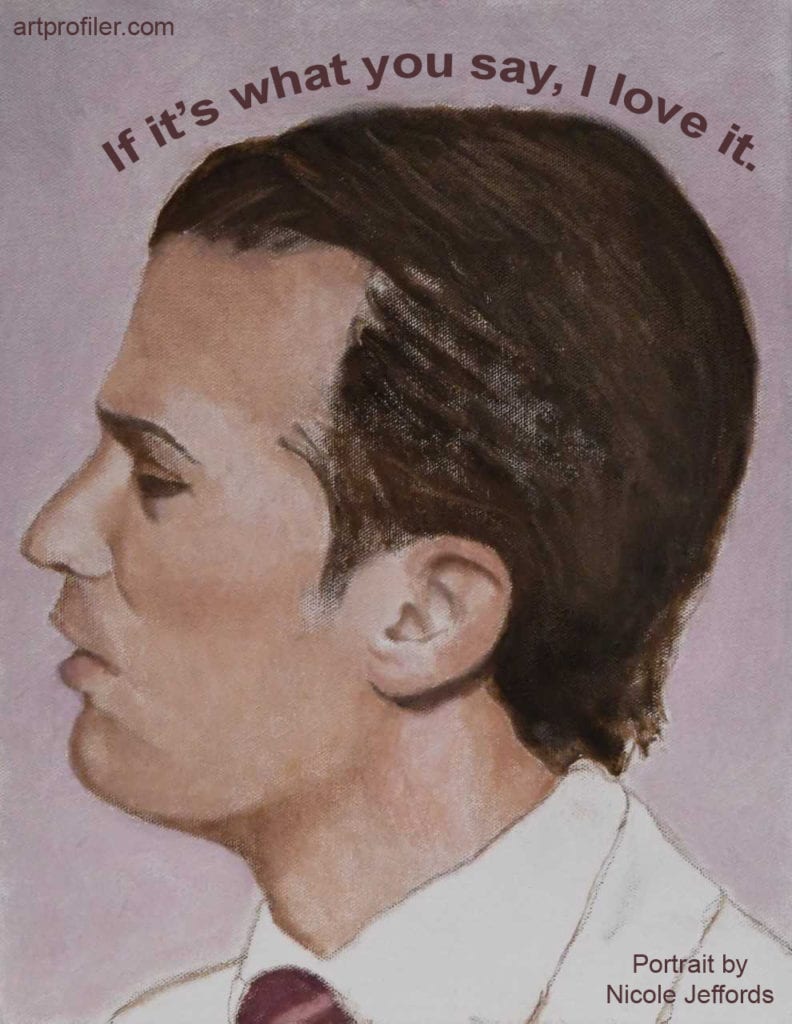