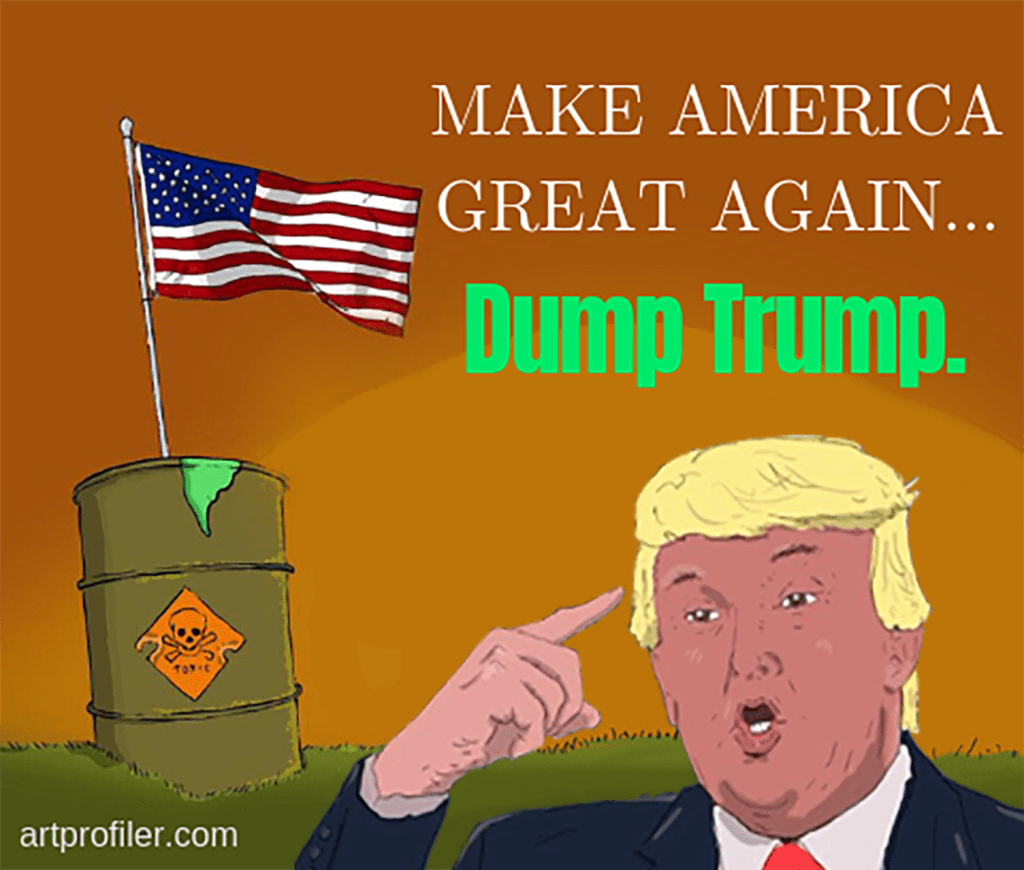 “I don’t believe it,” our bright leader said of the federally-mandated climate report his administration tried to hide. Released on Black Friday, the day that many Americans lose their heads and stampede into corporate retail chains to beat out their fellow citizens in purchasing the cheapest TV on the planet, the climate report provides a doomsday view of what’s to come if we don’t make some changes starting yesterday.

The report finds that climate change will cost the U.S. billions, but worse than the whole we are going into more debt as a country thing, our kids are gonna be screwed. The sea is rising. The temperature will go up by 9 degrees Fahrenheit by the end of the century. There will be more droughts, more floodings, more migrations, more wars.

Now, I want to be totally honest here. Trump is right when he says, “We’re the cleanest we’ve ever been… but if we’re clean and every other place is dirty, that’s not so good.” (He’s so smart!) However, the U.S. has always been a world leader. The “Lead by example” and “Be the change” platitudes are overused in many instances, but in this case we are talking about the future of humanity on this planet. And with Trump & team (idiocracy at its finest) pursuing their pro-fossil fuels agenda, we are…. well, I’m just gonna say it… fucked. Okay, maybe not us. But our kids? Likely. And their kids? Definitely… if they choose to bring their own children into an over-populated, polluted world. 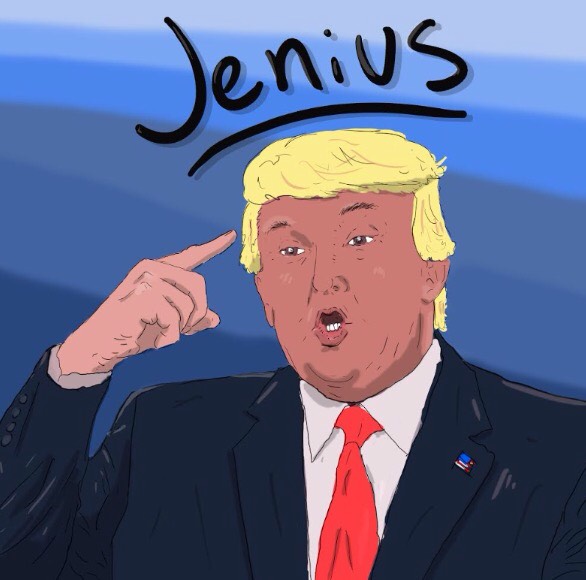 This post has turned into an unintended ranting session. Sorry. I’m pissed. And you should be, too. We have an irresponsible, self-indulgent, careless man-child in the White House, whose ego is so saturated with the high that power has given him, that one can only wish that the next hurricane will swoop him up and dump him in the Atlantic. Without a life vest.

Okay, I don’t truly wish that. But I do wish we could remove him from office and embrace the solutions: renewable energy, 86 coal, eliminate greenhouse gases, plant a bunch of trees, regulate dumping of toxic waste in our water. And send the entire administration to Mars where they can legitimately live in a space bubble like they are now here on our dying planet. 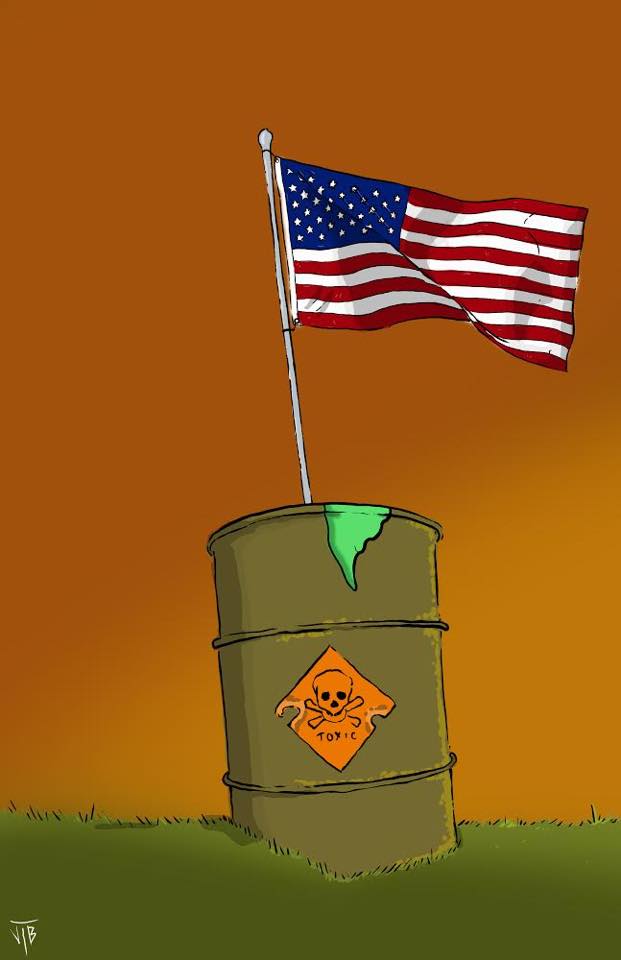 Previous Article
Call for Decorum from the White House
Next Article
Flynn for the Win!