No one had to force Jeffrey Epstein to kill himself. All they had to do was to make sure nothing got in his way.

And that’s exactly what happened last Friday night: Epstein’s cell-mate was removed from their cell, so that Epstein was left alone, against regulations. And the two guards, who were supposed to check on Epstein every half hour, were apparently kept so busy they failed to monitor Epstein’s cell between about midnight Friday night and 6:30 a.m. Saturday, when he was found dead. And then, of course, there’s the question of why Epstein was taken off the Metropolitan detention center’s “suicide watch” program less than a week after he apparently attempted to commit suicide.

It’s the kind of assassination Russia’s FSB specializes in. Sometimes using radioactive substances; deadly toxins; fooling with helicopter control panels; or hanging oneself with a towel in one’s own bathroom (see Skripal, Berezovsky, Litvinenko, Lesin et al and Stephen Curtis, a British lawyer with Russian clients whom I knew personally, killed in a suspicious helicopter crash 16 years ago). 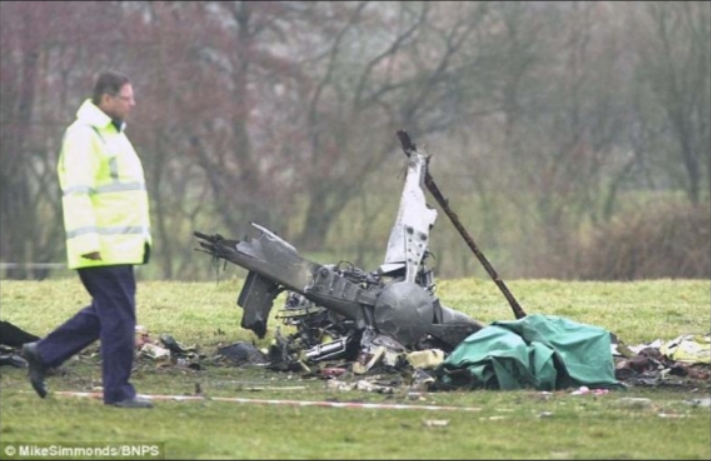 Because the FSB are very, very good at what they do, there will be plausible explanations for all the coincidental lapses; and they will be sufficient for William Barr to conclude that the Office of the U.S. Attorney for the Southern District of New York was to blame because overzealous prosecutors, knowing the federal detention facility was overcrowded and understaffed, refused Epstein’s offer to pay for his own house arrest in his New York townhouse.

If I’m not mistaken, Epstein’s absence makes it almost impossible to bring charges against those prominent individuals Epstein was known to have fraternized with and whose names may appear in various documents unsealed Friday, just hours before the watchers stopped watching long enough for Epstein to meet his Maker early Saturday morning.

There must have been some very relieved people in New York and Washington and Columbus, Ohio, when word of Jeffrey Epstein’s last successful subterfuge got out. Does anyone believe William Barr will get to the bottom of this if it involves his patron?

In a LeCarre novel, various plotlines would weave in and out, forcing the reader to consider the moral ambiguities on both sides of the Divide. Would suicide turn out to be the last principled act of an unprincipled man or the murder of a pervert who prayed on the weaknesses of the men and young girls he enticed into his lair only to realize, too late, they could not escape because he kept meticulous records they could not later deny?

The suspense builds, page after page, as the reader waits to find out how the story ends. Will the Office of the U.S. Attorney for the Southern District of New York, the only uncompromised organ in this otherwise intertwined mess of sordid relationships, find the Truth in time to save the Republic? Or will the ships of state collide and sink in the dark waters of our excess, with all of us aboard?

Previous Article
One Fake Presidential Seal is Worth a Thousand Tweets
Next Article
Moscow Mitch: The Cesspool’s Most Unprincipled Creature