This is perhaps a small problem, but I’m unsure what to do. A few months ago, a friend who’s an amateur painter, did a portrait of me from a photo she found on Facebook. I didn’t ask her to do this and when she finished the piece she was so proud of it that she asked me to hang the painting in a prominent place in my house. Well, neither my husband nor I like the portrait (it makes me look really ugly). We don’t want to put it up, not even in some hidden corner; in fact, what we’d really like to do is throw it in the trash if we could. This isn’t possible, however, as the painter is a friend and neighbor who’s in and out of our house all the time. So, to avoid embarrassment, we’ve had to hang it in our living room, which feels like a real cop out. What should we do? I don’t want to hurt my friend’s feelings but I can’t stand having to live with that ugly thing either.

Thanks in advance,
FEELING AWKWARD 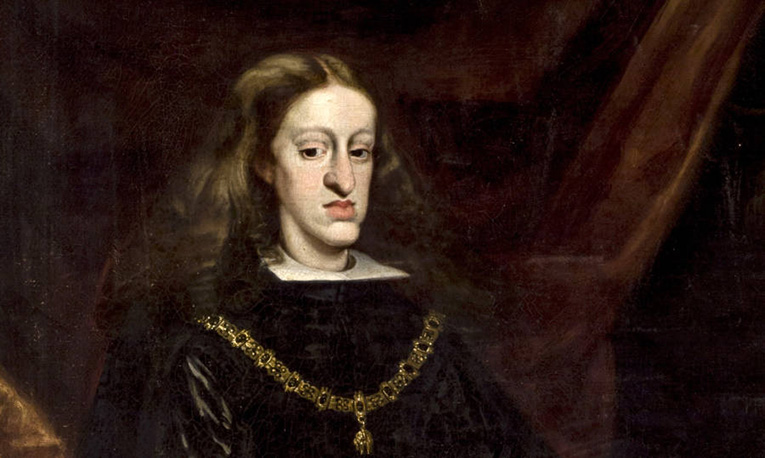 So, to save your friend’s feelings, you have to live with something you didn’t ask for and don’t like? No pun intended, but there’s something wrong with that picture. Here’s a pinch of reality: if you don’t confront your friend, you’re going to resent her more and more, which means the friendship itself will ultimately fall apart, painting or no painting. So what I suggest you do is sit down with your friend, tell her you love and respect her but you don’t feel the painting presents you in the best light and therefore you’d like to either return it or hang it in a less prominent place (preferably the former). She will probably be upset, but that’s her problem — she set herself up for it. Let her know that as a good friend you have to be honest and would expect the same of her. If she can’t accept that, it’s time to consider whether this is a relationship you want to continue with. Hope that helps. 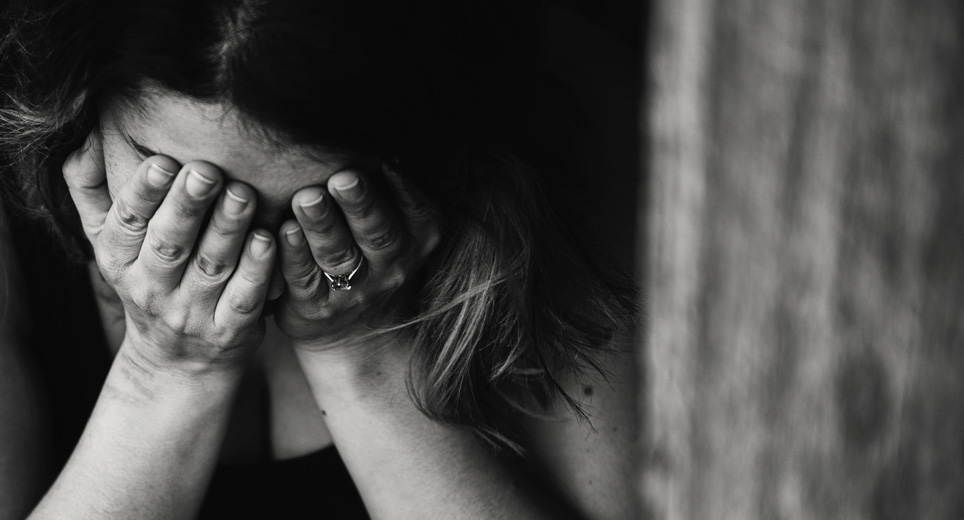 My daughter had a bad boyfriend and in the end we had to cut her off because she helped him break in our house and steal money and valuables so he could buy himself drugs. He got her hooked on drugs, too. In the end we went to Al-Anon meetings where we learned to detach with love and focus on our own wants and needs. There was nothing else we could do, but you know what? We started feeling better and eventually she gave the guy up, got clean and sober, and is now leading a happy normal life. Good luck with this.

Well, I guess I’m an overprotective dad but if my daughter ever took up with a guy like that, the money would stop and the guy would probably get his face punched in. You can talk about life lessons all you want, but the last thing I ever want to see is my little girl pregnant from some creep or falling apart because of drugs. In my opinion, if you bring your kids up the right way, with scruples and good values, there shouldn’t be problems.