Flynn for the Win!

While the Flynn memo this week was heavily redacted, we could see one simple sentence that speaks volumes: “The defendant has provided substantial assistance in a criminal investigation.” Intriguing… in that Flynn provided Mueller’s team first-hand info about the content and context of interactions between Trump’s transition team and Russian government officials. 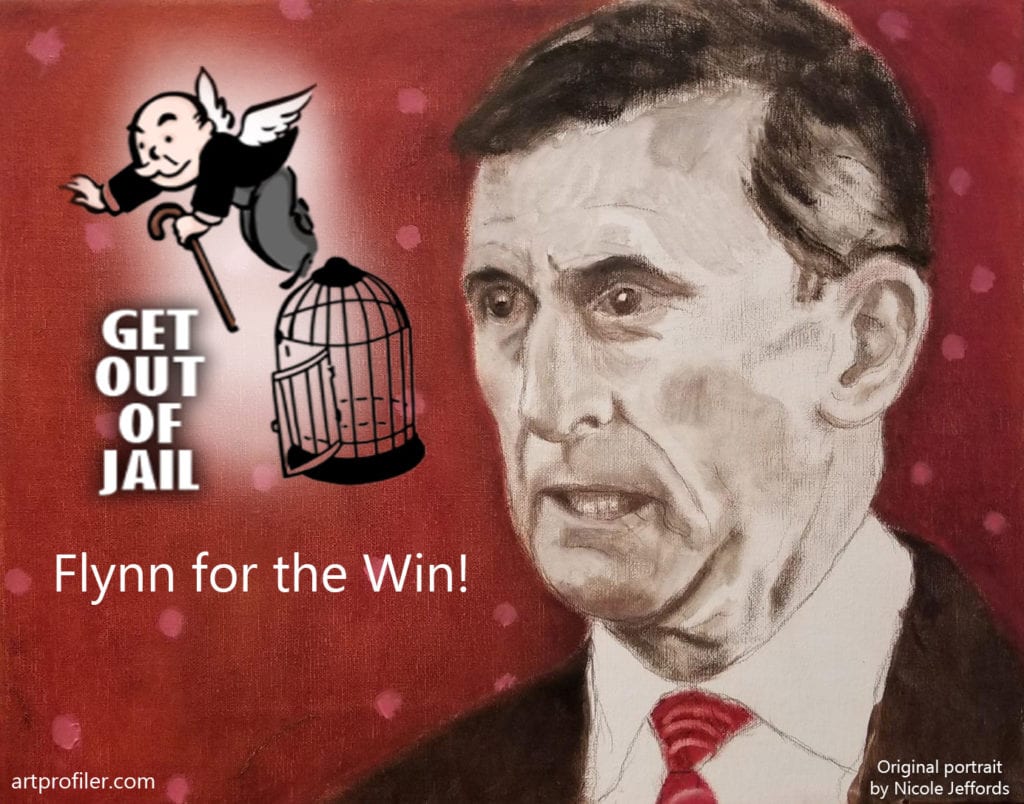 For this reason Mueller’s team will not be pursuing a jail sentence for the former national security adviser who is scheduled to be sentenced on December 18 in DC’s US District Court. Flynn is the only member of the Trump administration (so far) who has pleaded guilty — to one count of making materially false statements to the FBI. (He admitted that he spoke with the Russian ambassador to Washington before Trump took office about lifting US sanctions on Russia and that he lied to Vice President Mike Pence about that conversation.)

One thing is certain. The reason the memo was so heavily redacted is because it contains sensitive information pertaining to an ongoing criminal investigation, and without knowing what all those blacked out parts say, Trump has no idea who or how to fight. The joy is in the small victories. This is one. 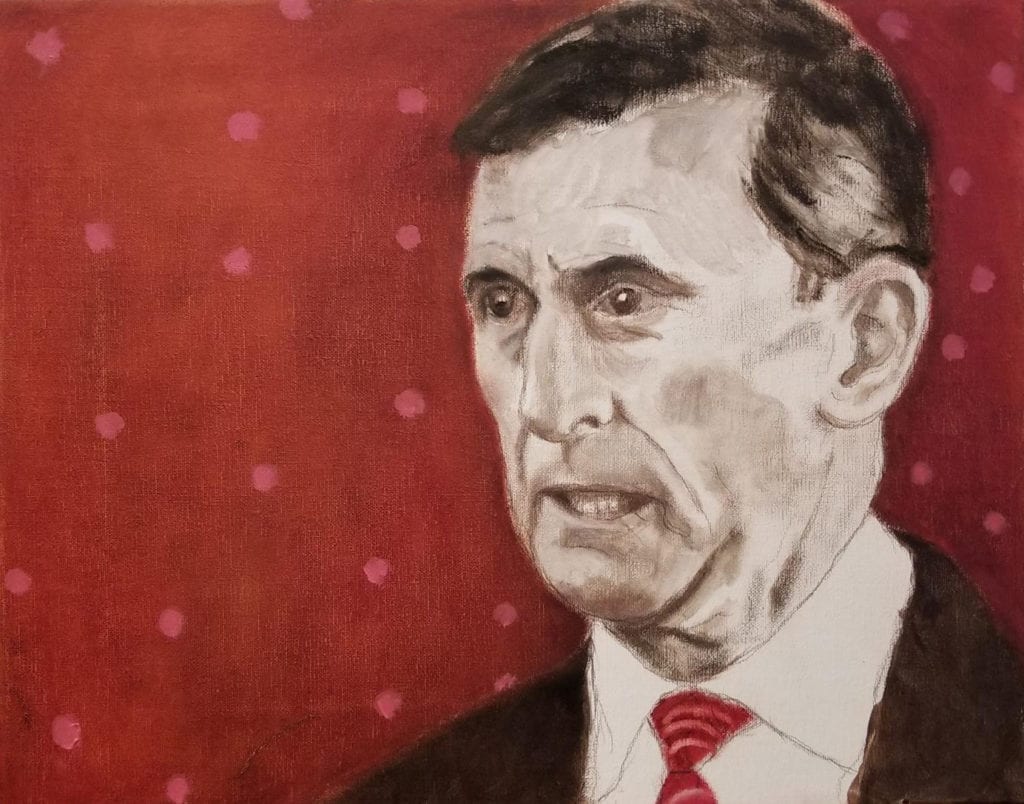