Hit by a Car

I read recently that over the past few years there’s been a higher number of auto-pedestrian fatalities in Austin than there used to be. I wondered about that and put it down to cell phones, distracted driving. Then, about three weeks ago, my daughter was hit by a car. 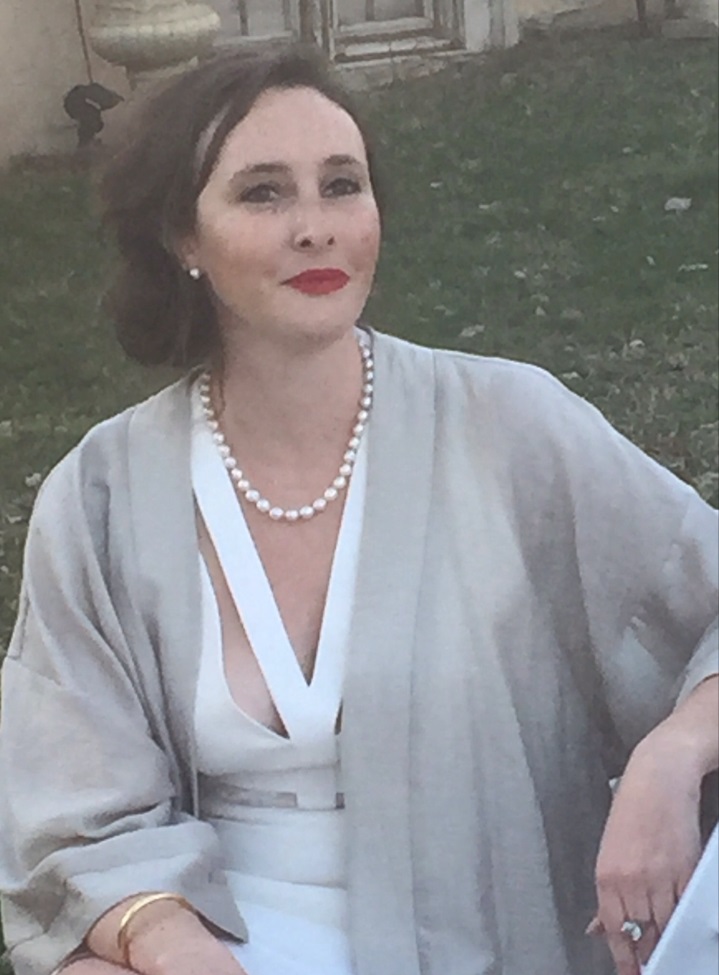 She’d been out walking her dog. It was about five o’clock on a sunny afternoon in the middle of May. She was on a crosswalk in front of the local elementary school when she realized with horror that a car was coming toward her and wasn’t going to stop. The driver was a woman who was looking at something off to the side rather focusing on the road ahead of her. It was too late for Gabi to get out of the way and the car went into her.

This is how it played out: my daughter’s boyfriend glanced out their living room window and saw a strange man walking toward the door with their dog. At the same time he heard sirens, so he pushed the dog into the house and ran down the street barefoot, knowing something terrible had happened. He saw Gabi face down on the pavement with a lot of cops around her. He called me immediately but I was so shocked I didn’t understand what he was saying. My daughter had been hit by a car?! What?! For five minutes I didn’t know if she was dead or alive, if she had serious injuries, if she was going to be okay. Then her boyfriend called again. He still had very little information, but no life-threatening injuries. He called a third time to say what hospital Gabi had been taken to and we jumped into our car and made our way across town in rush hour traffic.

Crosswalk where Gabi was hit

At the ER we were told to sit and wait. Someone would come out and talk to us. Well, that sounded ominous but I’d already been on the phone with my psychic friend Tammy in Michigan whom I always consult in times of crisis, and she’d told me it would be all right, nothing life-threatening, Gabi would be okay. Somehow, deep inside me, I believed that.

Previous Article
My Career as a Drunk
Next Article
Recurring Nightmare