How the Protests Have Changed the World…So Far

In this column, we are striving to share more information about ways to get involved with anti-racism and to support Austin’s vibrant Black community. We would be remiss if we didn’t take a moment to reflect on the past month’s surge of protests and activism. There is so much work to be done, and surely systemic racism and police violence in this country will not be unwound in days, weeks or even months. That being said, we wanted to share some of the positive changes that have come out of the recent Black Lives Matter protests. Many of these measures are both too little, too late and not comprehensive enough. We must keep doing the work internally and within our communities to root out racists systems, policies and ideas. We hope that seeing some of the positive changes that have sprouted as a result of this movement will encourage you to keep up the fight, to continue calling your representatives and holding them accountable, and to stay the anti-racist course. 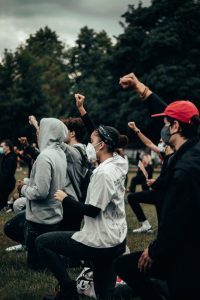 In Austin, the following changes have taken place: 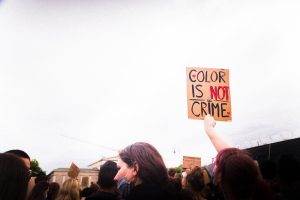 Within 10 days of sustained protests around the country the following things have taken place or gone into effect: 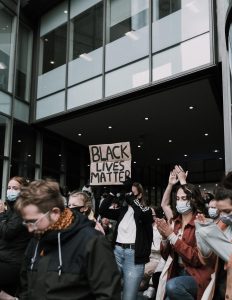 Issues of racism, police brutality, and oppression have been brought to light across the globe. Here are some of the impacts the protests have had worldwide: 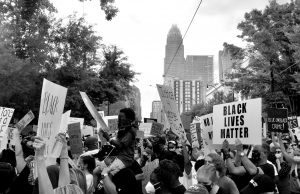 In addition to all of these changes and more, we must also remind ourselves of the great awakening that has at long last taken place. While immeasurable, we must also recognize the benefits of all of the learning and unlearning taking place, all of the hard conversations and realizations people are finally having, the self-reflection, and the businesses striving to do better and to be better.