It gives me the greatest pleasure to introduce Jane Barnes and her four fabulous potato stories to readers of Artprofiler. I met Jane in graduate school, the writing program at Boston University, a million years ago. We were the cause of terror to our peers, two outspoken women in our thirties, far older and far more experienced in our writing lives than the other students, twenty-somethings looking to get critical recognition and an MFA for the stories and poems and novels they were attempting to push out of themselves.

I lived in a ramshackle house on a backwater street (the town part of town and gown) in North Cambridge. Jane moved into a truly crummy house across the street, and being the highly organized and energetic person she was, managed to whip a dark, dank, cramped apartment into a clean, bright space that boasted white sheets and towels, sparkling windows, shining wood-planked floors, big glass bowls of fruit, and, perhaps best of all, an immaculate desk with an IBM Selectric, the Rolls Royce of typewriters (this was a few years before PCs appeared on the market). I still had some sort of crappy Olivetti, so I was jealous. 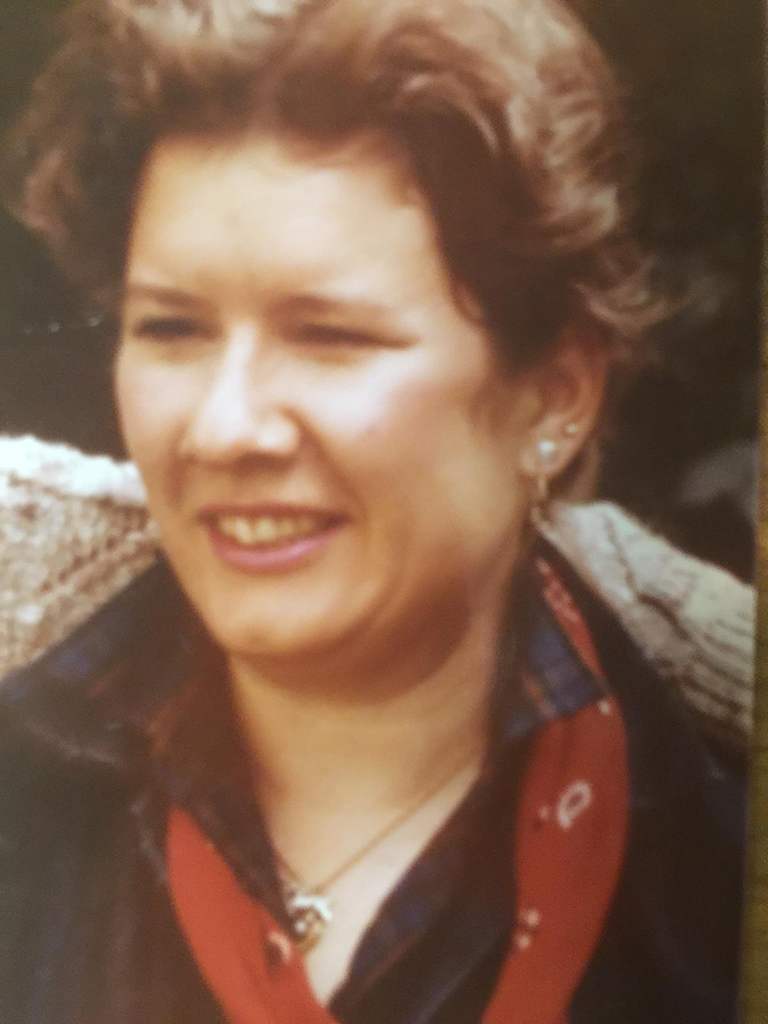 Jane, back then (Photo from The World of Franyo, Part 62: Creatures of the Night)

Jane ran a newsprint literary journal out of her kitchen and that put the two of us in a very special place as we read through submissions and decided peoples’ fates. The fact that we were both hardcore alcoholics made editorial sessions particularly crazy. Somehow the two of us got through graduate school, drunk and stoned (I can still see Jane’s perfectly rolled joints — tipped with her iconic red lipstick — in an ashtray on her desk) and sort of ready for what the future would bring. In my case, marriage and a second family. In Jane’s … well, I’m not quite sure since I moved to another city and we lost touch. She was an incredibly prolific writer, so she produced hundreds of poems and stories. But she was also quick-brained and brilliant and I always feared her brain would burn out from the high speeds at which it operated. (Here I was somewhat right; Jane would tell you herself about the episodes of mania she’s endured over the years.) The main thing that’s important to know is that on Columbus Day weekend in 1981 Jane traveled from Boston to Manhattan with the intention of sitting me down and getting me sober. We spent three whole days talking about our alcoholism and it worked: neither of us ever picked up a drink again. 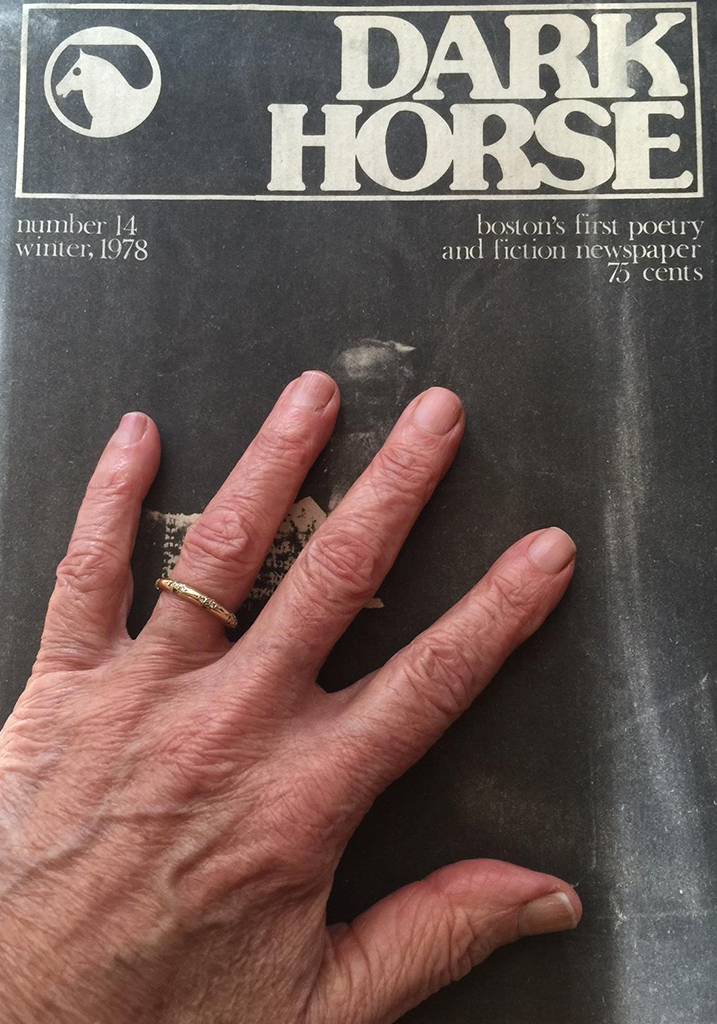 Dark Horse, the quarterly fiction and poetry newspaper Jane ran from her apartment (Photo from The World of Franyo, Part 65: A Few Dark Horses)

Here’s Jane’s explanation of why she wrote the potato stories. Due to ill health, she had been in an assisted living facility for eight years. One night, when she was eating dinner, she saw a man’s face in a potato she was about to put in her mouth.

She picked up her knife, but could not split his skull. He looked at her with his worn out, leathery skin. He was humbled by his nose, so ugly it was beautiful. Maybe she would fall in love with him. Maybe he was an Italian grandfather to several kids at a Soho basketball court who would shout to him with Lifesaver-sweet voices. There was no eating a grandfather.

That was the beginning and out rolled five perfectly formed stories. The above quote is from the first story, “The Potato,” which is not being published here. But we’ll be publishing the next four stories, collectively entitled Potato Quartet, in the coming weeks. Be looking for one each Tuesday for the next four weeks. Hope you enjoy!