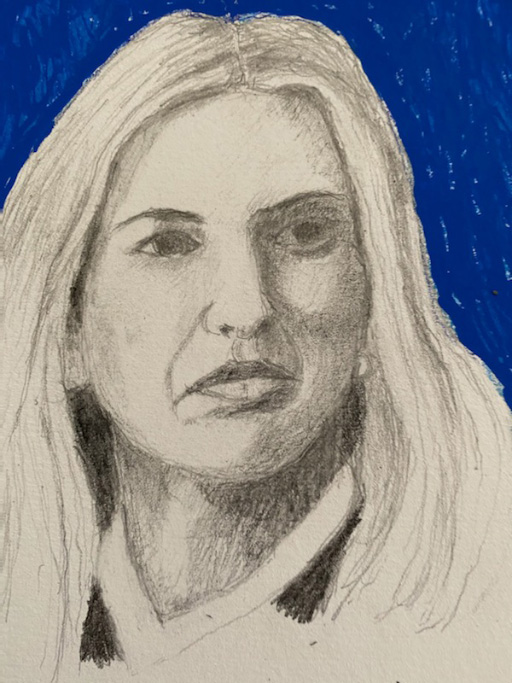 I went to a memorial service for an old friend in 2017 and got into a conversation with one of the guests who told me she had been Ivanka Trump’s kindergarten teacher at Chapin. “She was a quiet, well-behaved child who was dropped off and picked up every day by the family limousine,” the woman said. And that fit my picture of Ivanka perfectly, a wealthy girl who turned into a princess leading a charmed life. The door was open to her for great things, but the question always was, did she have the intelligence and savoir faire to accomplish them? As we know, her clothing, handbag, shoes and clothing lines all developed glitches, such as scarves made in China from flammable materials, or items that were flimsy, second rate, or might have been copied. As first daughter, she immediately became a special adviser to her father, Donald Trump, after his election in 2016. At the time, people surmised that her principal role might be to keep her self-obsessed, crazy, tweeting dad in check. She and her husband, Jared Kushner, were both liberal Democrats, so when Donald ran as a Republican they had to do a quick switcheroo. Now, four years later, Ivanka has thoughts of running for president in 2024. My question is why? Traveling on official business with her father, she has tried to keep up with the big boys, inserting herself into conversations with dignitaries such as Angela Merkel, who gave her the side eye because… well, other than being Trump’s daughter, she was irrelevant. And that’s the way she comes across to me — a pretty girl in beautiful outfits, who enjoys the limelight and considers herself a worthy contender. Remember how she carried in her $1500 Max Mara handbag the Bible her father would a few minutes later hold upside down while protesters were being laid siege to by the military last June? That says it all.

Editor’s note: ArtProfiler founder, Nicole Jeffords, is completing one drawing of a political subject every day up until the election. Today’s post is the final one of this project. For other drawings and commentary, visit the portfolio below.