Fallon Bartos is our selected artist for January! ArtProfiler’s Artist Monthly highlights one artist per month for exceptional work in his or her chosen medium.

Texas Hill Country-based artist Fallon Bartos creates assemblages, organizing an array of objects into suggestive forms and abstract transfigurations. Born in Okinawa, Fallon’s greatest artistic influence and explanation of her work come from the Japanese aesthetics practiced during her youth. Her work embraces simplicity; it is balanced, rhythmic, and precious. Inspiration comes by way of both the artist’s materials and process. Sourcing various organic objects, forms of metal, minerals, and crystals, Fallon thoughtfully arranges and rearranges these until an elemental combination reveals itself. This intuitive method is as meditative as it is productive. 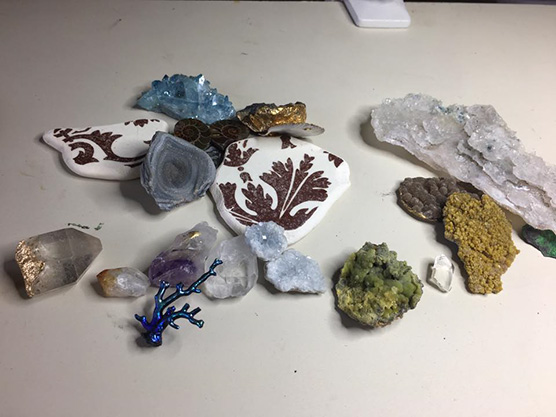 Fallon’s art creates unity and connection, not in similarities, but in the materials’ relationships to their whole and those effects on the viewer. It is her intention that viewers engage and discuss their thoughts and interpretations. Her artwork not only entertains the eye, it moves the heart and inspires the soul. 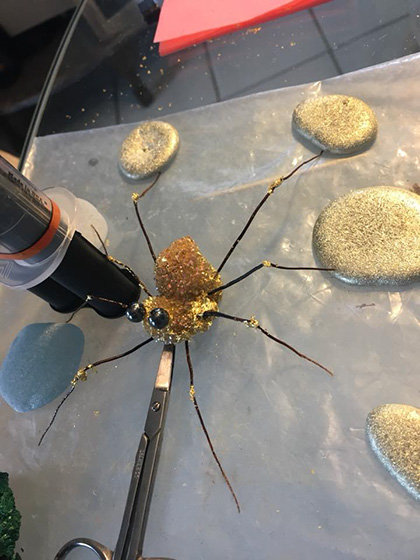 These intricate pieces are created in Fallon’s studio, a Texas Hill Country home built in the mid to late 1800s that once belonged to her grandmother and later, where Fallon raised her son. The house has both a magical and ancient essence about it, and has been fully renovated into a studio that includes several work tables in the main living space, a full kitchen for meals and sauter-cooking and a large framing room where Fallon frames all her own work. It even has a bedroom and large bathroom suite, as it is the place Fallon goes to escape the city and throw herself fully into her work. Many of the rocks and driftwood incorporated into Fallon’s art are found in the creek that runs behind the studio. 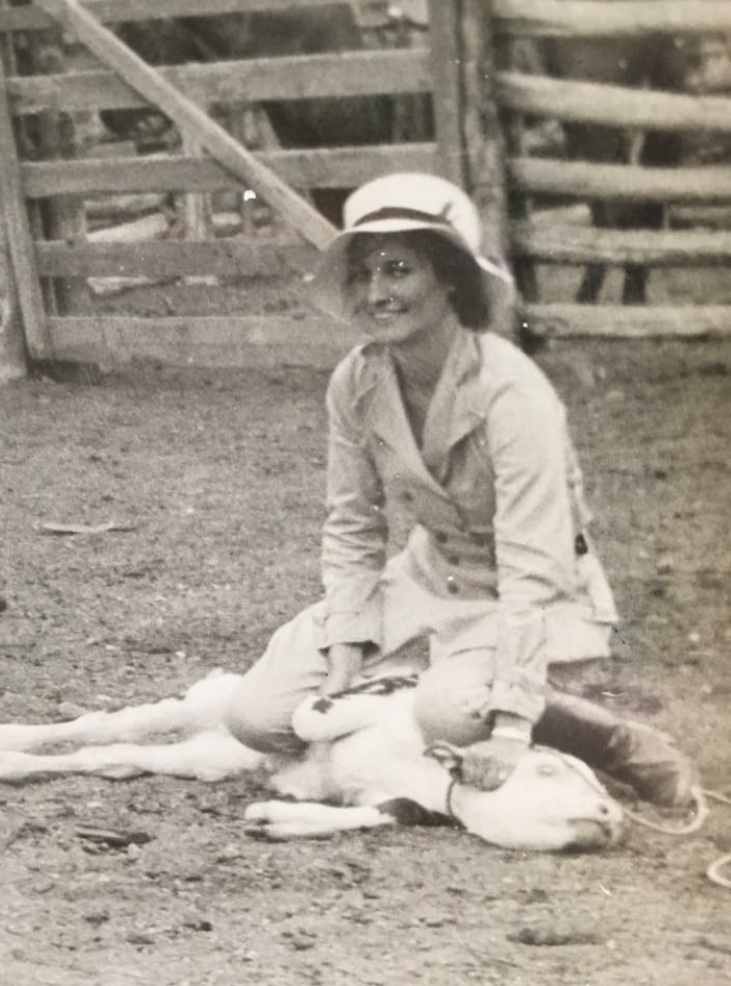 Fallon’s work is represented by McGannon Showroom in Dallas and Davis Gallery in Austin.