Last Visit to the Hermitage (Russia)

On our last day in St. Petersburg, we went to the new wing of the Hermitage, an enormous neoclassical building across the square from the Winter Palace that houses a vast collection of 19th and 20th century European paintings. 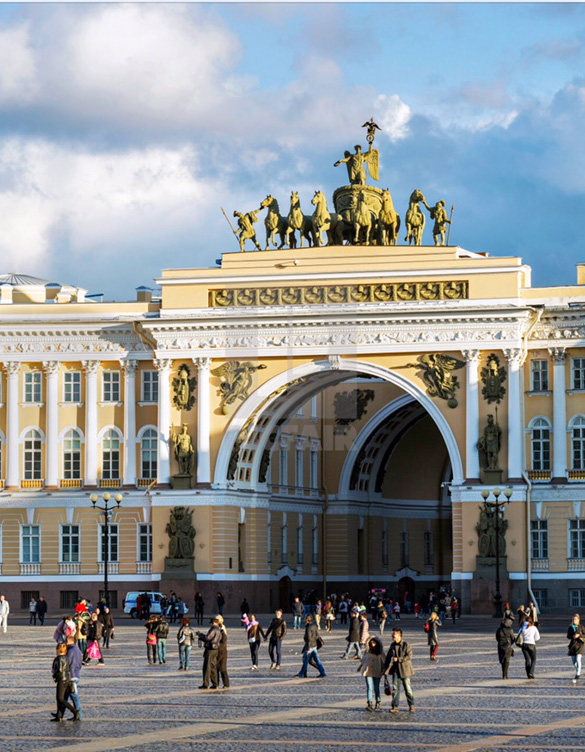 Entrance to the General Staff Building, new wing of the Hermitage

We spent the entire day there, wandering through well-lit, modernized interiors that made viewing paintings an easy and comfortable experience (unlike fighting off hordes of tourists in the Winter Palace across the square). 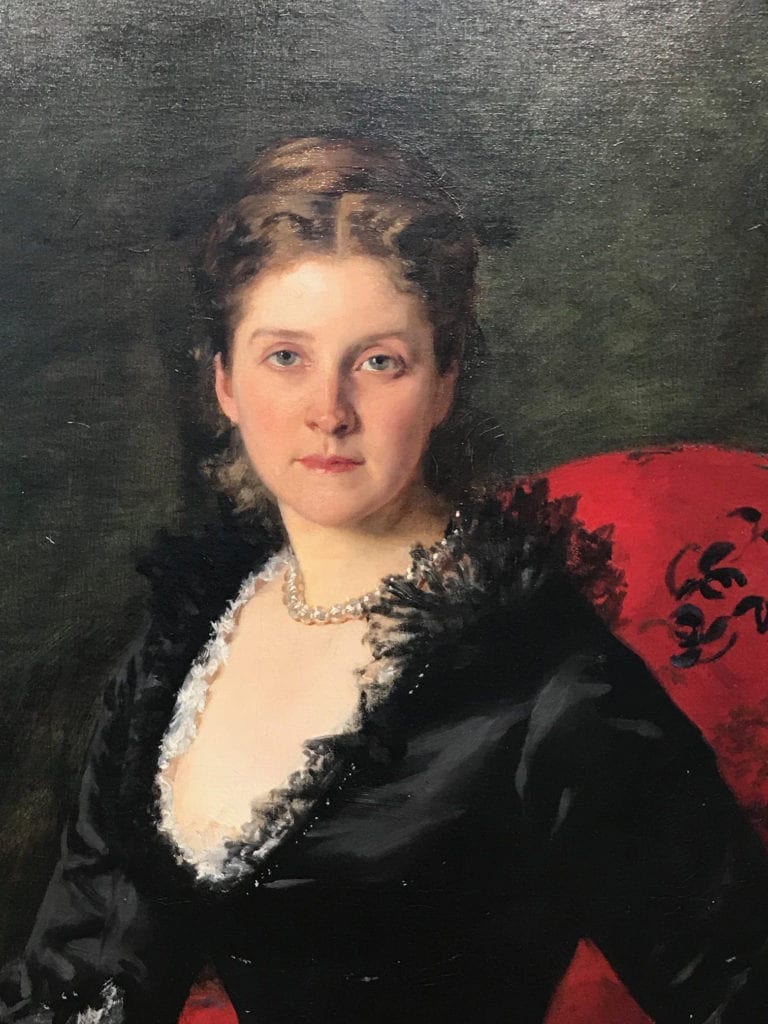 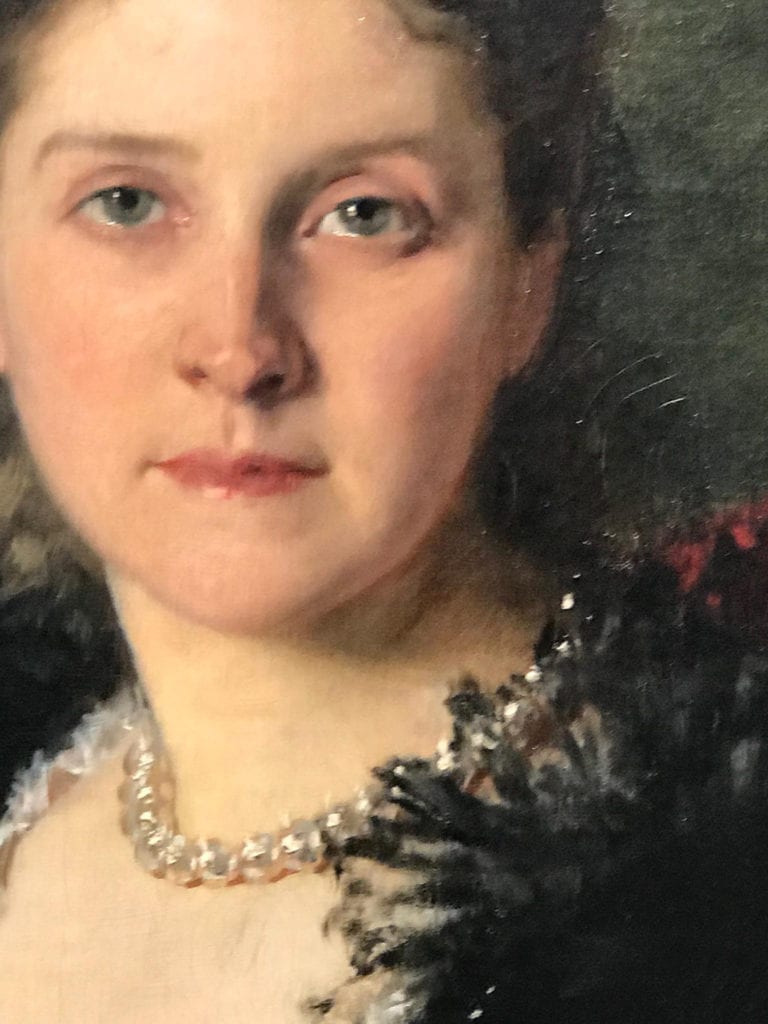 Same as above, detail 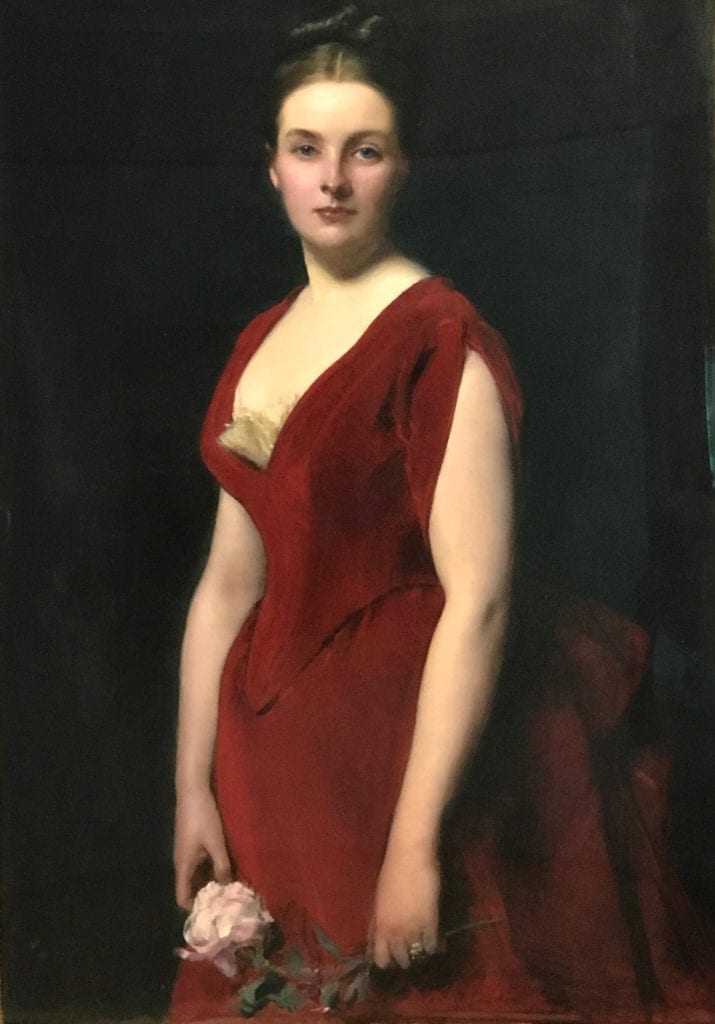 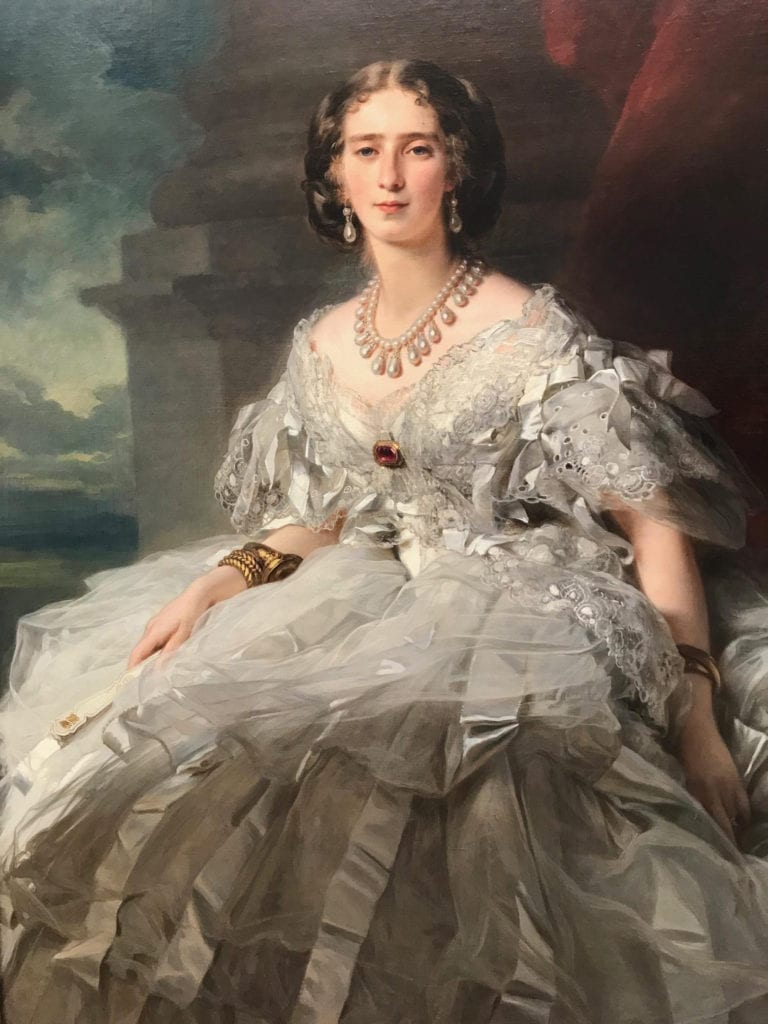 These lush princesses, glittering in pearls, silks and velvets, form an interesting contrast to a more ordinary person: 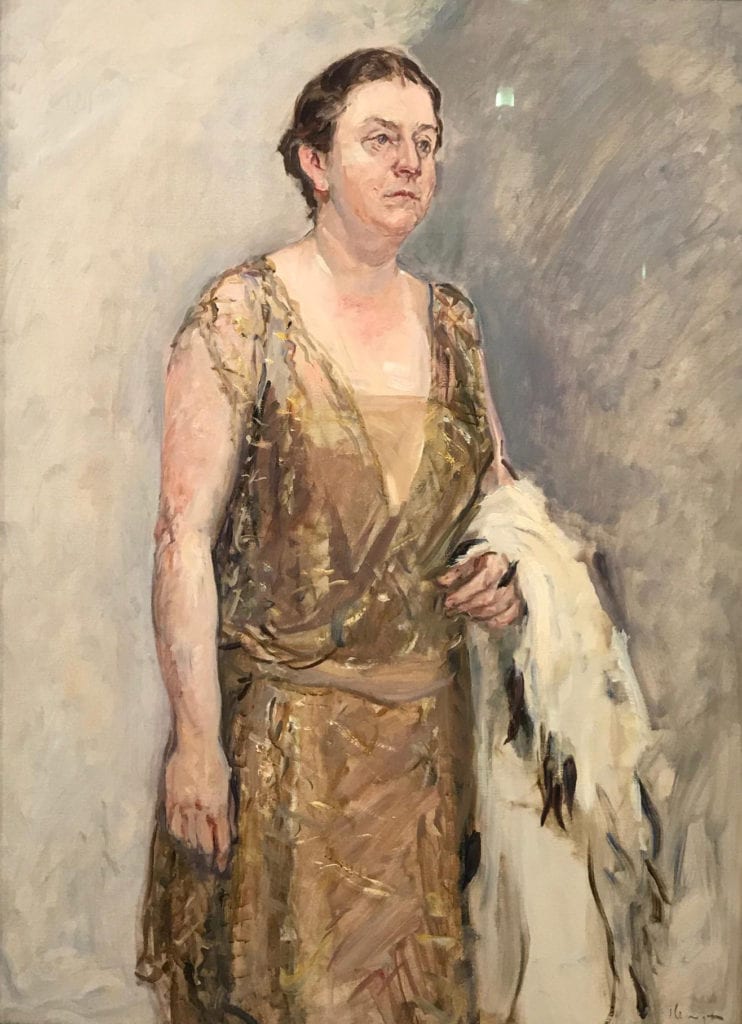 Or to the following much more abstracted portraits: 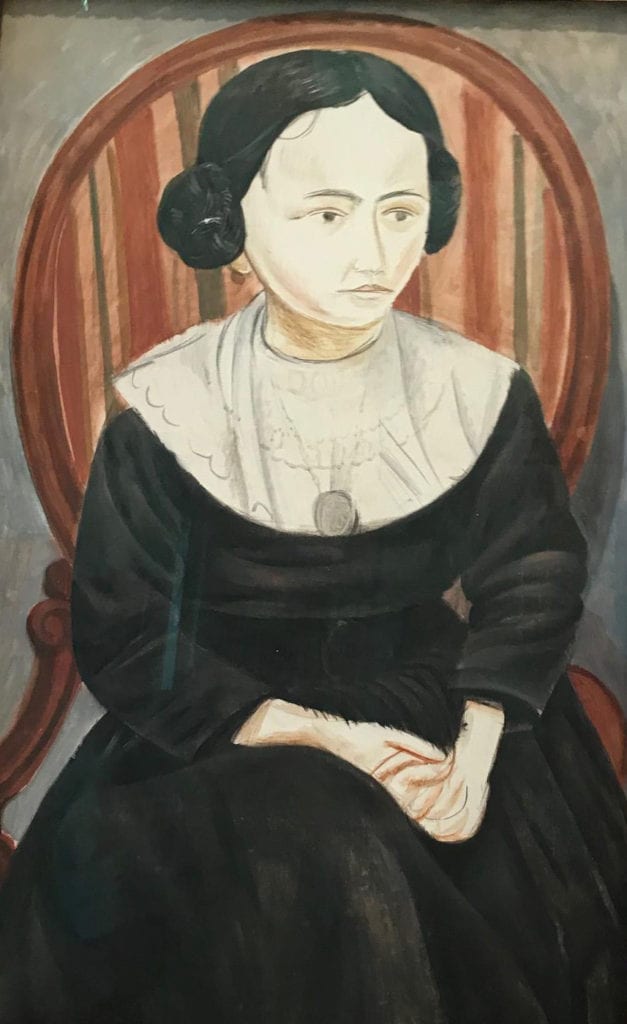 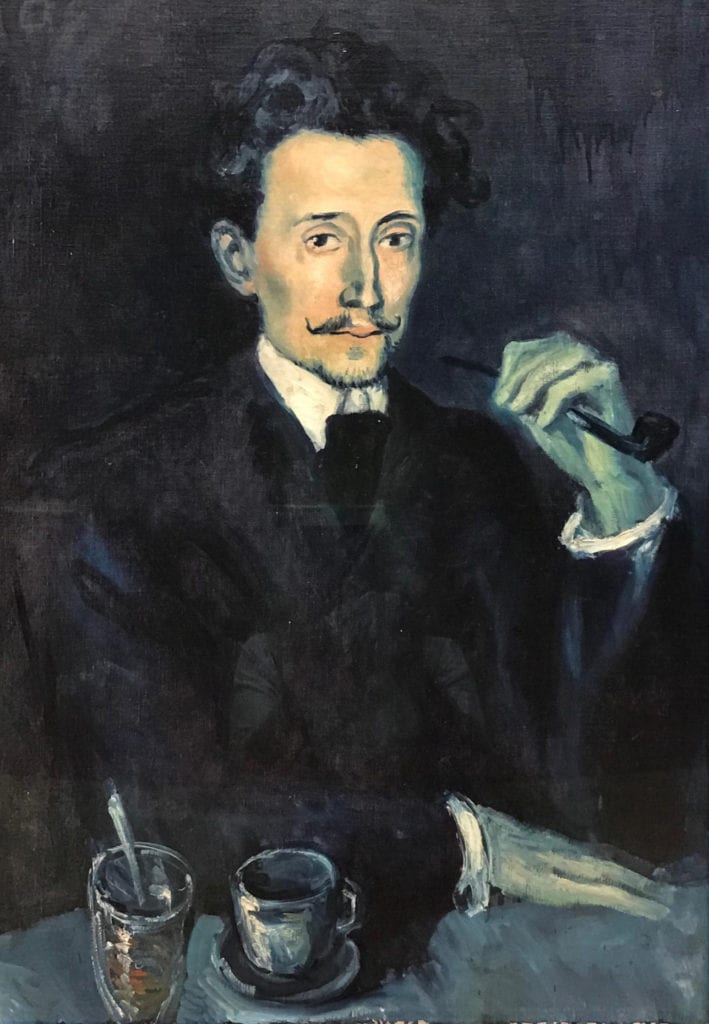 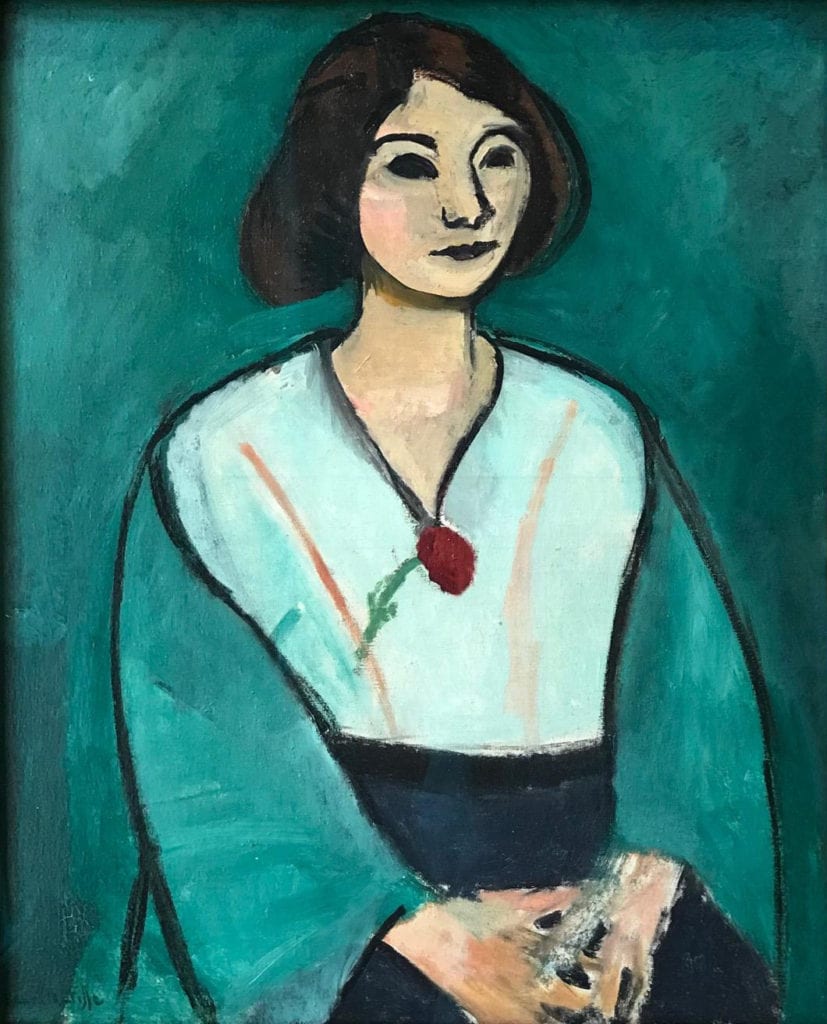 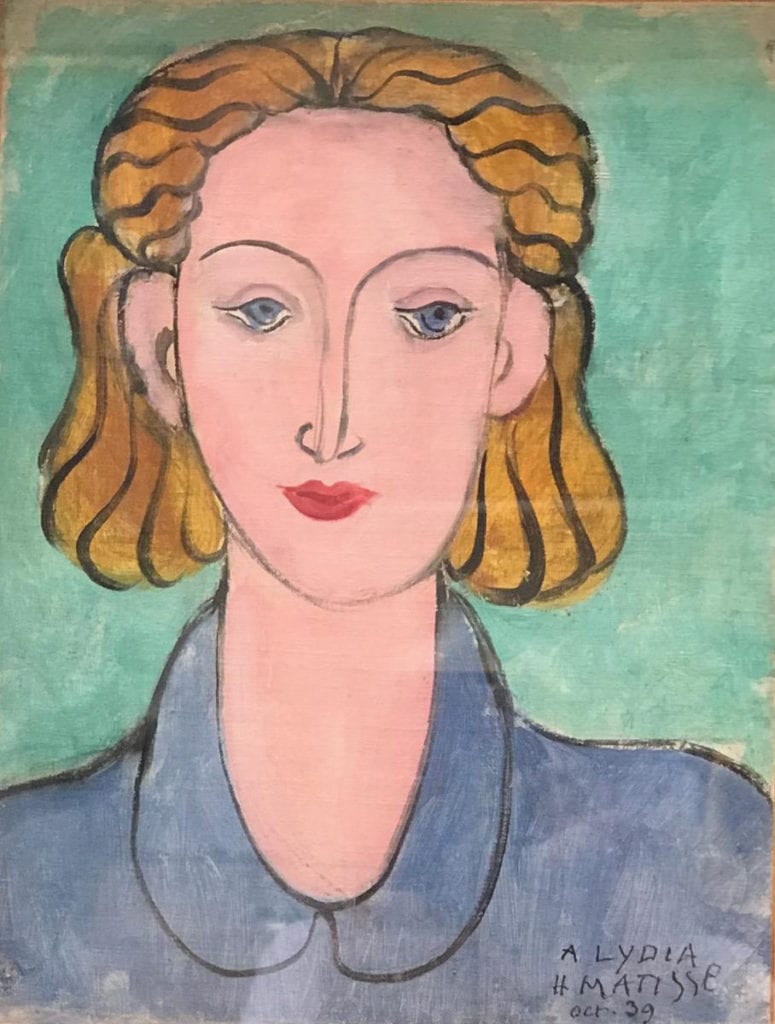 I walked through the galleries with my mouth drooling. My favorite painting was the Van Gogh below and I kept returning to it over and over again. 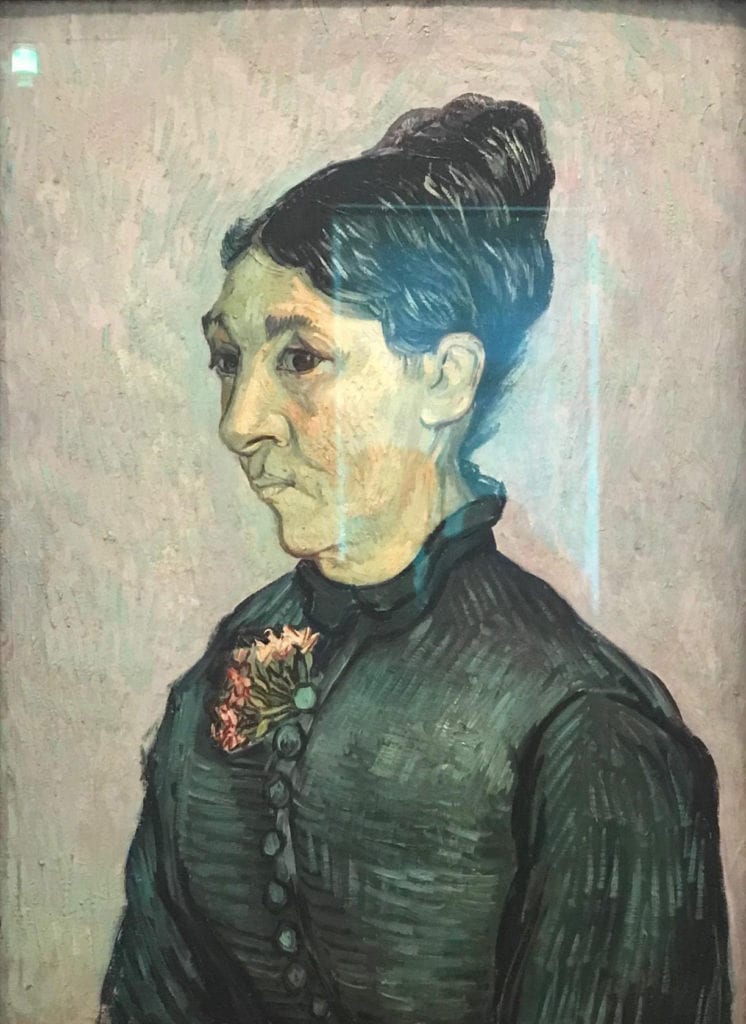 After hours in the museum, we went to a cafe where I continued to stare at faces: 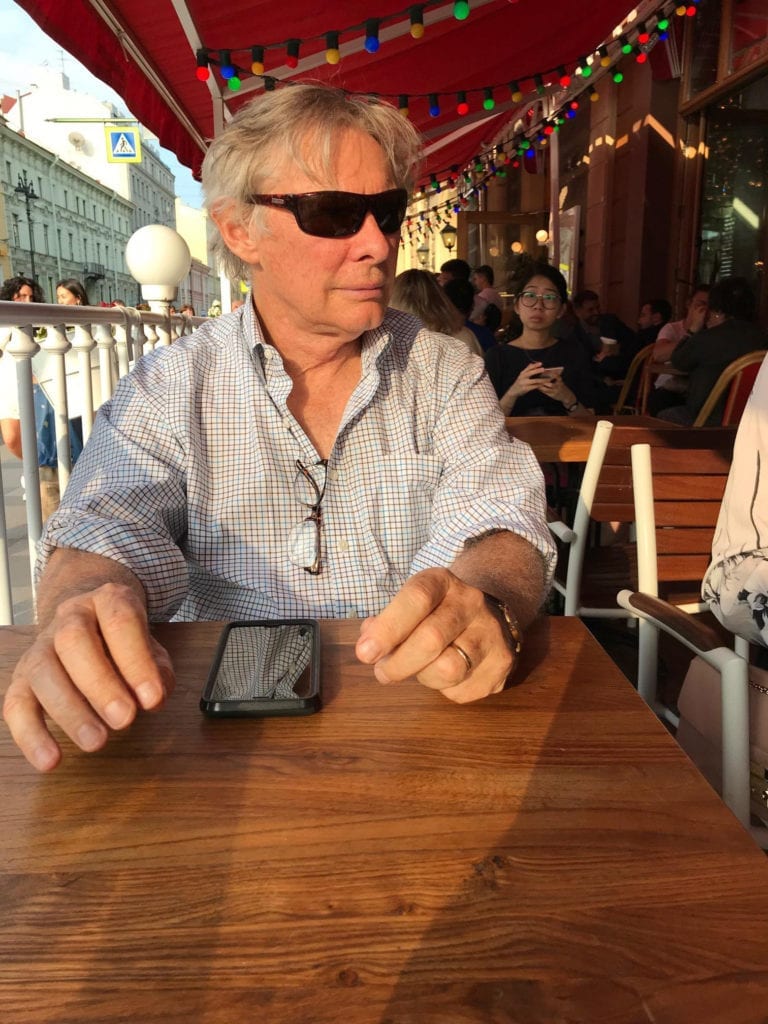 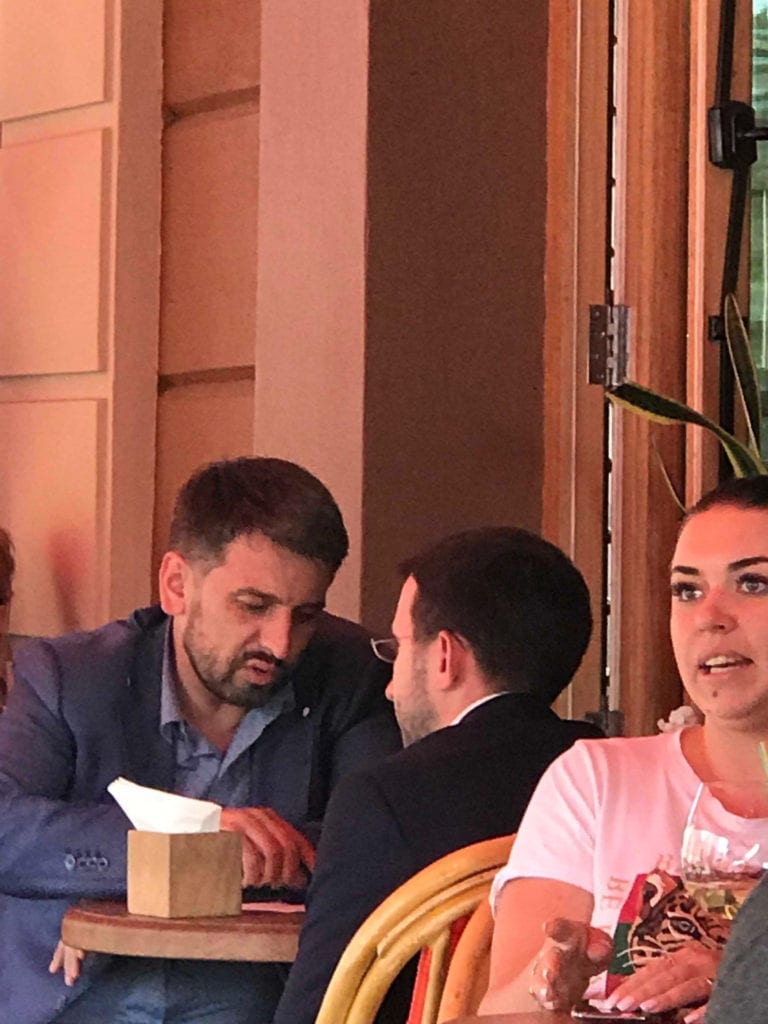 People in a cafe

And then walked through the streets, taking in as much as we could before our return to the States the next day. Here are some of the people we saw: 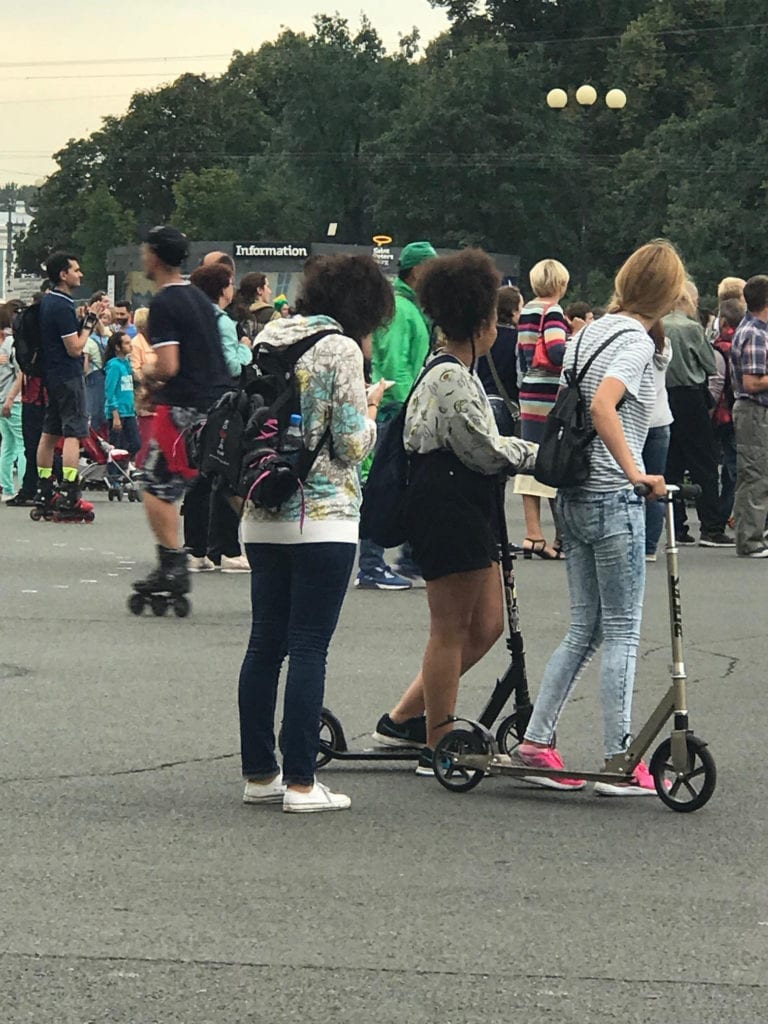 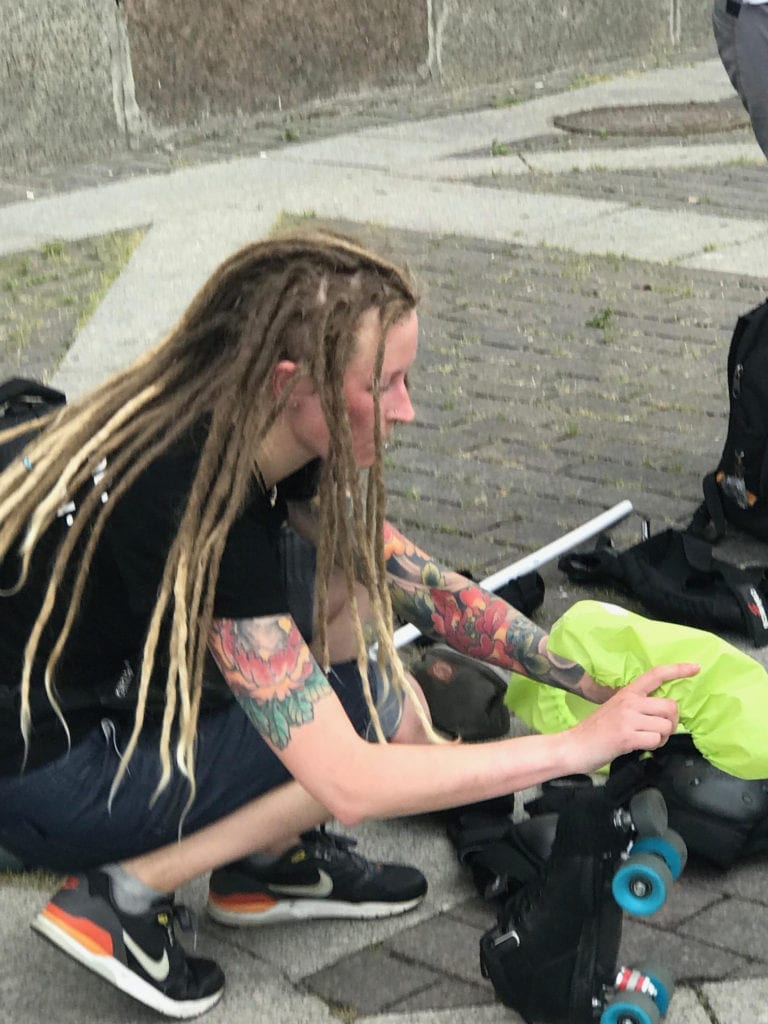 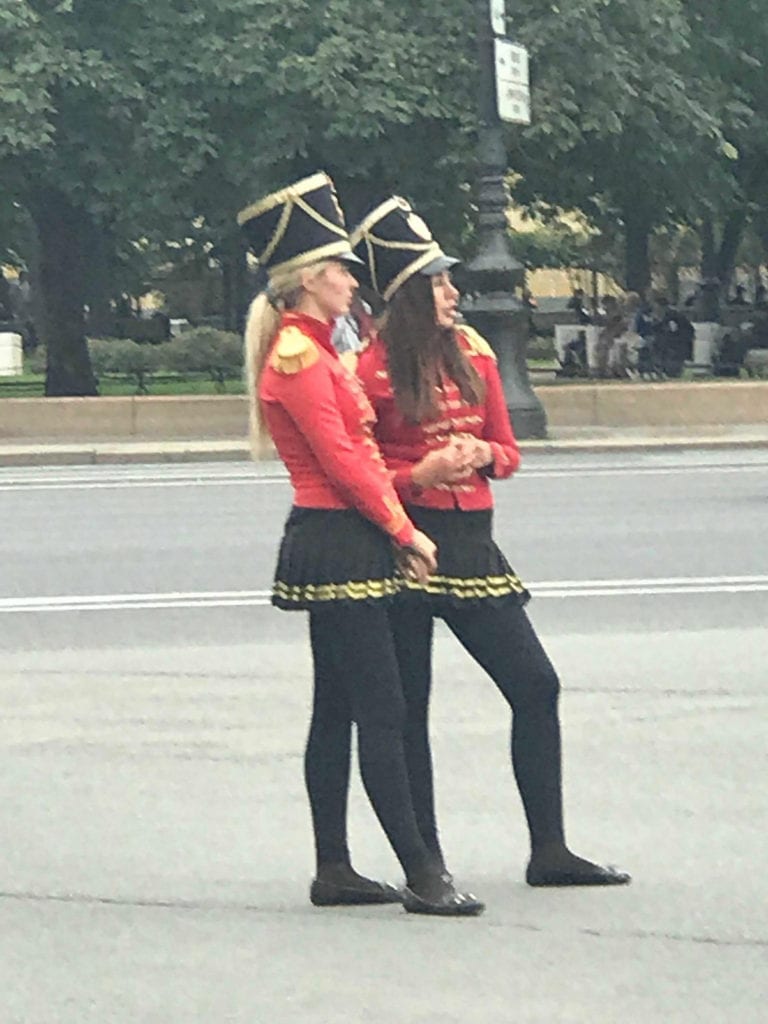 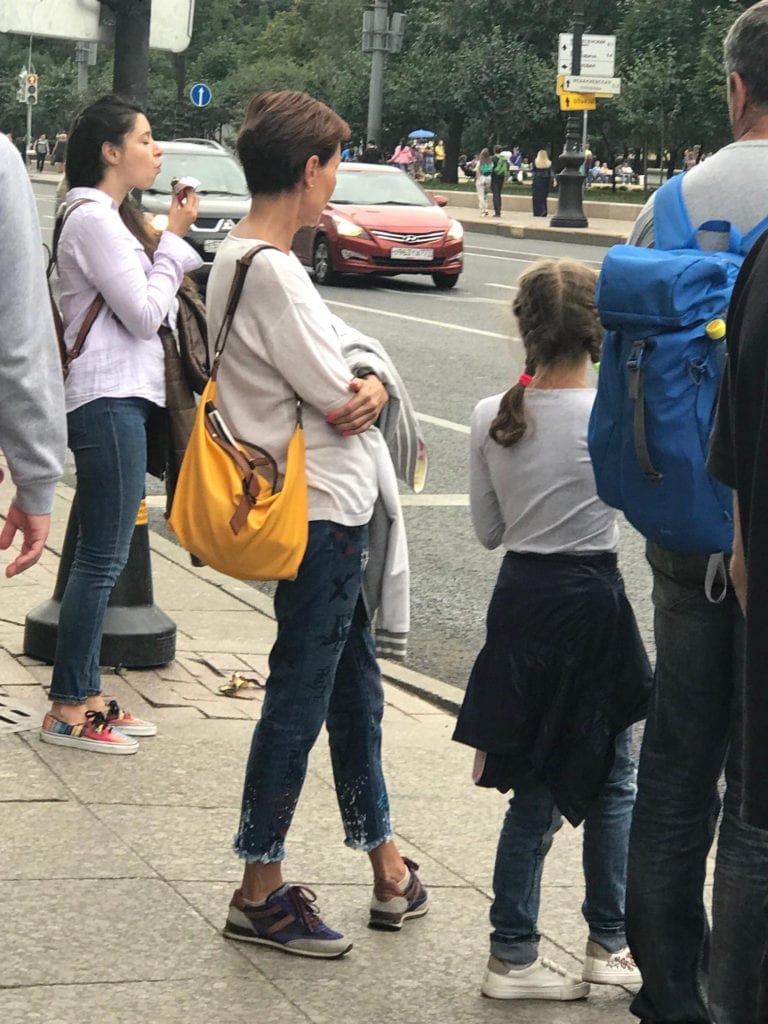 This is all to say it’s a small world. I could have seen a similar group waiting to cross the street on Central Park West in Manhattan.

*** This is the final post of the Russia section of Unvarnished. Nicole will be taking a break from this blog for the next several months to focus on the many novellas that she is in the process of writing.

Previous Article
Venice of the North