It’s more important now than ever that we continue the fight for racial justice. We cannot let the momentum we’ve created come to a halt now, even during the Covid-19 pandemic. A lot of good has come out of the recent protests, but there is still so much more work to do. Whether you join a march in person or sit in front of your computer screen and listen to Black voices, you are being an ally and helping to make the change we so desperately need.

Below is a list of in-person and online events taking place between Sunday, July 26 – Saturday, August 1. If we have missed something, please email us at randi@artprofiler.com so we can add it to this list. You can find additional resources on our website as well.

ArtProfiler Resources
Black Lives Matter: A Resource Guide
Black-Owned Businesses in Austin
Black Artists in Austin
How the Protests Have Changed the World…So Far
Anti-Racism Education: A Resource Guide
The US Prison System – How the 13th Amendment Failed to End Slavery
Blackface – Is it Really Racist?
The Minstrel Show: Evolution of American Entertainment

Hosted by Austin DSA, Austin People’s Party and North North University Mutual Aid Society are hosting a march “to amplify Black Austin voices and demand the defunding of the Austin Police Department. The city will vote on its budget in August and council member Kathie Tovo is currently proposing only 150k in cuts. This is insubstantial in the face of Austin Justice Collation’s demand of a 100 million dollar cut Communities of Color’s demand of a 200 million dollar cut let alone the damage that the APD has inflicted on this city.”

Protesters will meet on the University of Texas campus and march to Tovo’s neighborhood with drums, chalk and speakers. Water and masks will be provided; masks are mandatory – protesters will keep safe social distancing practices in place. 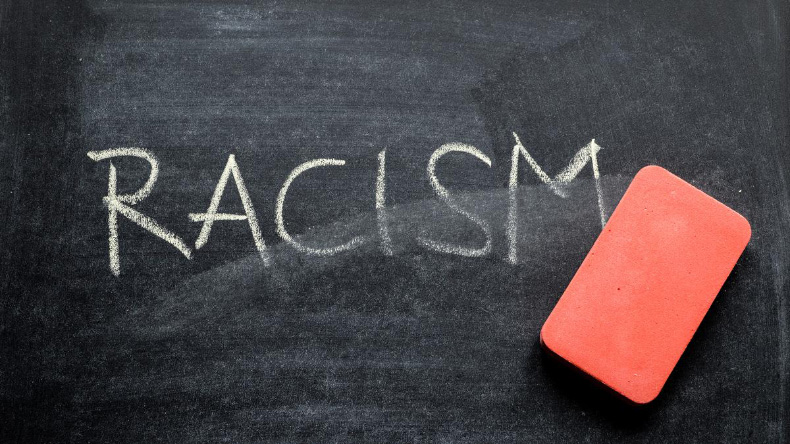 Feel free to come and learn about local and statewide policy/ legislation and ways you can get engaged with the Austin Justice Coalition or just as a concerned citizen. Join the organization’s Policy Team as they continue their efforts in making sure Texas is equipped with best practice policies in criminal justice and other areas of concern for the organization.

This month’s book club is a discussion of The End of Policing by Alex S. Vitale and how it relates to AJC’s police advocacy work. Everyone is welcome to join.

Book description: “The problem is not over-policing, it is policing itself. Recent years have seen an explosion of protest against police brutality and repression. Among activists, journalists and politicians, the conversation about how to respond and improve policing has focused on accountability, diversity, training, and community relations. Unfortunately, these reforms will not produce results, either alone or in combination. The core of the problem must be addressed: the nature of modern policing itself.”

Hosted by Black Lives Matter Austin: “Charm City is an intimate portrait of a diverse group of neighbors, including police, citizens, community leaders, and government officials who, with grit and compassion, survive in and work to improve their vibrant neighborhoods during a violent three-year stretch in Baltimore. There they face a complex web of social issues that are both nuanced and deeply entrenched, with no easy solutions in sight for a population that has been largely abandoned to fend for itself.”

Hosted by ICW Public Scholarship, this online workshop discussion will focus on the dynamics of protest in historical and comparative perspective, and the political, social, and cultural impact of protest, examining the conditions under which protests produce, or fail to produce, enduring institutional, cultural, and personal change. Learning from the experiences of veteran and current activists as well as scholars and policy makers, the organization’s hope is that the knowledge gained will contribute to efforts to better understand the complex relationship between protest and change and to promote systemic change.

This is a webinar training led by Jacqueline Miller (Founder of Healthy Actions Intervening Responsibly) that will explore different methods of adultification bias, intersections and its impact and providing knowledge on how to apply practical lessons learned in your place of work as well as at home as we fight against the unfair treatment of Black girls. Three dominant paradigms of Black femininity that originated in the South during the period of slavery have persisted into present-day culture, which “paint Black females as hypersexual, boisterous, aggressive, and unscrupulous.” The training will unpack the “Sapphire” stereotype (e.g., emasculating, loud, aggressive, angry, stubborn, and unfeminine) which still results in the unfair treatment of Black girls, for example, by teachers who may “respond more harshly to Black girls who display behaviors that do not align with traditional standards of femininity in which girls are expected to be docile, diffident, and selfless.”

Hosted by Annette Strauss Institute for Civic Life and New Politics Forum, this online event will take a deep dive into the history and impact of student activism with respect to the current calls to action and demonstrations around the state and nation. This multifaceted program will include poetry, comedy, and in-depth discussions with faculty and leaders in the field, and student leaders about the historical implications of social movements and the potential impact of youth civic engagement in 2020.

“In the turbulent 1960s, change was coming to America and the fault lines could no longer be ignored — cities were burning, Vietnam was exploding, and disputes raged over equality and civil rights. A new revolutionary culture was emerging and it sought to drastically transform the system. The Black Panther Party for Self-Defense would, for a short time, put itself at the vanguard of that change. The Black Panthers: Vanguard of the Revolution is the first feature-length documentary to explore the Black Panther Party, its significance to the broader American culture, its cultural and political awakening for black people, and the painful lessons wrought when a movement derails.”

Previous Article
Blackface – Is it Really Racist?
Next Article
The Minstrel Show: Evolution of American Entertainment