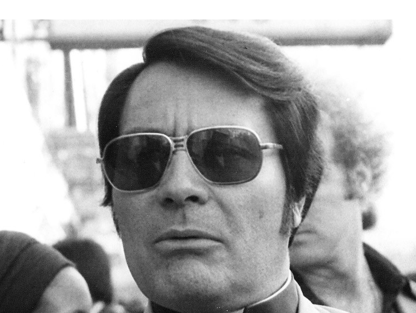 It is largely untreatable and very dangerous.

What lurks in
the tortured minds of
Narcissist men?

Mary Trump believes
her uncle suffers from a
Narcissistic personality disorder
which makes him a danger
to himself, his family,
his country and
the world. 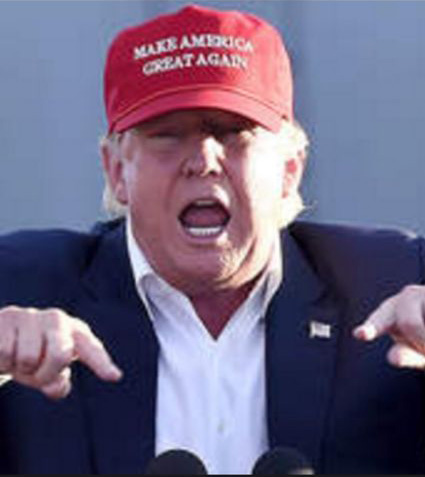 Donald Trump is not a
fascist, Nativist or even an
all-in white supremacist.

Clearly, he has some ingrained
prejudices. But he has no
discernible ideology
to codify or justify them.

What he does have is a mental
illness that compels him to
seek absolute control over
everything and everyone
within his reach.

Like Stalin, he will destroy people’s
lives, including those closest to
him, to maintain his power.
And like Jim Jones, he will seek
revenge against his perceived
enemies and destroy the
source of his power,
if necessary,
before admitting defeat
and allowing it to be
taken from him.

I’m not a psychiatrist, psychologist or mind reader. But I was in Jonestown during much of the last 24 hours of its existence.

I witnessed the final stage of Jim Jones’s mental illness and its consequences: the murder of his perceived enemies, Rep. Leo J. Ryan and NBC correspondent Don Harris, and I was the first reporter to see the evidence of his last, shockingly cruel and selfish Narcissist command, the “revolutionary” mass suicide murder of his his family and more than 900 other members of his Peoples Temple.

When it was over, that Saturday in November 1978, all that was left of Jonestown were a few howling dogs and a washtub, still half-full of the nasty, cyanide-laced purple liquid that had killed them all—all except for Jones, who took a bullet to his head. From the air, the bodies looked like confetti sprinkled around the main pavilion; on the ground, they were packed so tight, mothers on top of their children, it took days to determine exactly how many were there.

Although I could not, at the time, give a clinical name to the symptoms Jones exhibited, I vividly remember his response to virtually every question we asked. “Lies! Lies! Lies,” he would shout, then continue with a jumble of words that made little sense, voiced in a wounded whisper. Jones had fled California the year before, accused of everything from money-laundering to election fraud to forcing himself sexually on members of his flock, both young men and and young women. Yet it was all lies, or fake news in today’s parlance, he claimed, spread by disgruntled former Temple members out to get him. 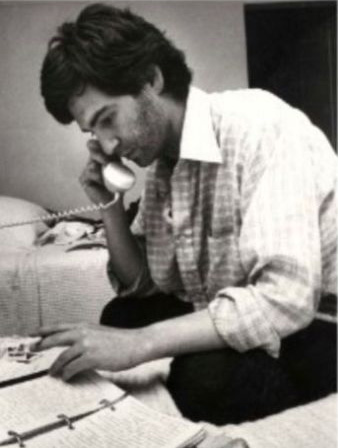 Only recently did I learn, from a series of detailed and convincing research papers by Dr. Gary Maynard, an assistant professor of sociology at the University of Tennessee, that Jim Jones exhibited virtually all nine symptoms of malignant or pathological Narcissistic Personality Disorder (NPD), as defined by Erich Fromm in 1963 as he was trying to understand the psychological make up of Hitler, Stalin and other authoritarian leaders capable of ordering the murders of millions of people without remorse or guilt or shame, to gain and maintain their absolute power.

Perhaps the most frightening and dangerous characteristic of this pathology, and the reason Fromm used the word “malignant” to describe it, is its tendency to become more pronounced as those who suffer from it grow older and begin to feel their physical and mental power slipping away. It’s at this stage that they become most dangerous to themselves and to Society because they are prone to seek revenge against those they view as their enemies and destroy their power base rather than acknowledge defeat and allow it to be taken from them.

There are different kinds of Narcissistic Personality Disorders (NPD); not all of them “malignant;” and it’s not always possible to diagnose or predict whether a narcissist will become violent as she or he begins to age or faces the loss of their power. It is also a violation of the rules of professional conduct for psychologists and psychiatrists to offer a diagnosis of a public official’s mental state without having interviewed them.

So, while Mary Trump uses the general term Narcissist to describe her uncle, and the title of her book (“the most dangerous man in the world”) suggests she thinks he suffers from the most extreme and dangerous Narcissistic Personality Disorder, she does not actually come right out and say it.

Yesterday, in her first interview, with George Stephanopoulos, she did say she thinks her uncle should resign from the presidency, while in her book she writes that his re-election will result “in the end of American democracy.”

What she doesn’t do is tell us how persons suffering from malignant NPD react when they sense they have been,  or soon will be, defeated and their power taken from them. For that, we have Maynard’s fourth research paper describing Jim Jones’s mindset when Cong. Ryan and his legislative assistant, Jackie Speier (now Rep Jackie Speier (D-Calif)), arrived in Jonestown on November 17, 1978, with nine journalists, the U.S. Embassy’s Deputy Chief of Mission, a representative of the Guyanese government and eight to 10 members of the Concerned Relatives group critical of Jones and worried about the safety of the 900 Americans in Jonestown, many of whom were said to be unhappy but prevented from leaving to return to the United States. 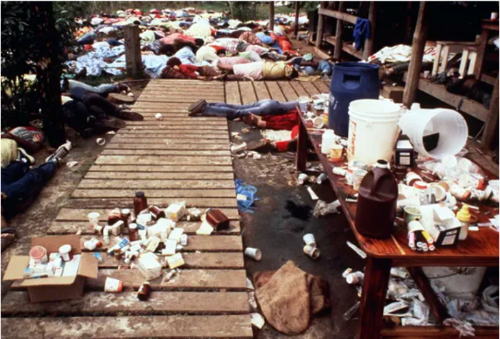 In light of concerns expressed by any number of observers, beginning with Michael Cohen’s warning that Donald Trump would never give up the Presidency voluntarily and now Mary Trump’s book, I find reading Maynard’s dispassionate description of how persons afflicted with malignant NPD behave when threatened, absolutely chilling. Add to that what Jim Jones did when he thought he would be lose control of Jonestown as a result of Ryan’s visit, I think it becomes imperative that civil society in the United States demand that safeguards be put in place before Donald Trump tries to disrupt the election and the peaceful Constitutional order. 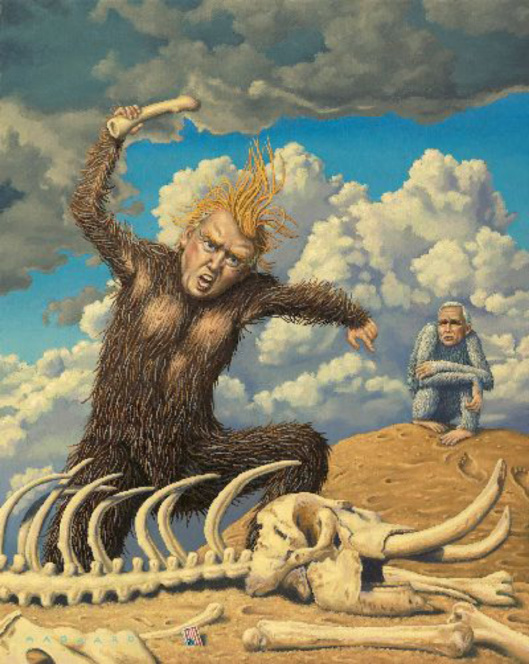 Decide what you think after reading these excerpts from Maynard’s paper, Jim Jones and Narcissist Personality Disorder (Part IV): The Violent Stage of NPD. Keep in mind the latest polls, all of them showing Donald Trump headed toward certain defeat, and that Maynard wrote this paper in 2013, two years before Trump announced his candidacy for president.

After a brief introduction, Maynard discusses the changes that cause Narcissists to become violent:

Instead, it seems we elected one president of the United States.

I wasn’t surprised to learn Rep. Speier had come to the same conclusion I have about the President. She first called Trump a “malignant Narcissist” who was “unfit” to be President in 2017, after Charlottesville. We’ve had several long talks about Jonestown but never about this. 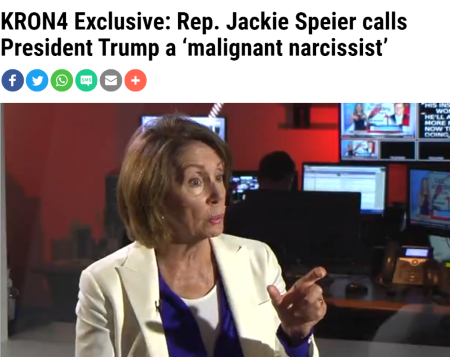 I only hope the country will begin to take our warnings, and now Mary Trump’s, seriously.

Because it will soon be too late.