Welcome back for Part 2 of Potato Quartet!

Start at the beginning here.

Escape means different things to different people—as it did to Pomme de Terre or Pomme (what she liked to be called). For some escape means hiding under a rock when you should be conquering negative forces. Pretending you don’t exist. Defiantly holding on to your lies. (Or your lives). Escape as the Hindi bachane ka upay. In America, you escape from prison; you are an escaped convict. But even the innocent living in the water-gulping lawned suburbs escape, or long to. And where do they want to go? They want to go into the city, where no one knows anyone at the supermarket, where a Swedish woman playing exquisite music on her fine violin doesn’t raise an eyebrow. Where she could walk through a dozen neighborhoods without being assaulted with feigned friendliness. 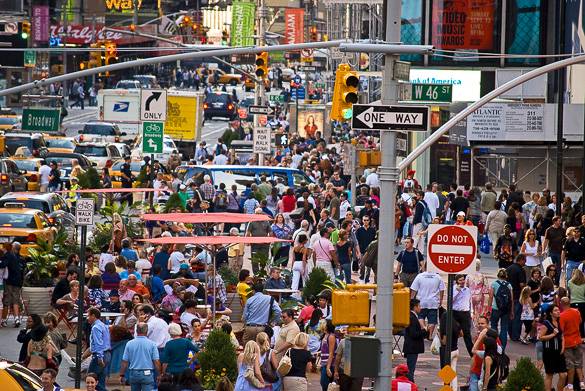 Whereas in a city—say, New York—your deli man becomes family. That woman with long hair in your building. That sweet guy who lives on your block, your neighborhood, somewhere in a borough near you. You get off the train, turn left instead of right, hail a cab, catch a bus. Buses are wonderful. You sit far back from the driver, soak up at a window, every vignette, public kiss (passionate), the brown black white people all brought together from every part of the globe to escape poverty, a loss of hope, hunger, work that doesn’t add up. These things raced through Pomme’s mind, as she sat in that icy cold place meant to stop her aging. 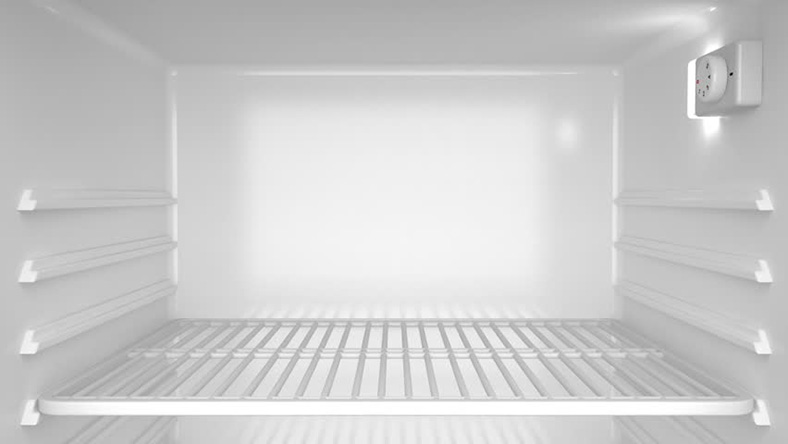 The more she thought of it, the more she could imagine herself walking, especially on those bent steel springed “feet,” like some athletes used after an illness or accident that stole their legs. Plural. She sat on the bottom, from which she hoped she wouldn’t fall any further. Her breasts so cold her nipples went hard like raisins, and she was ghost-cold in her legs, which she did not have. Arms which she had not. Still, she felt that she was a part of beauty, for hadn’t countless artists striven to re-create her? She thought of transubstantiation, not as the Catholics use it: a ritual by which they can demand yet another payment, but as the Gnostic transformation of the body whose light came not from a for-profit organization, but from the Self. The body which was soul. And soon here it came: a tiny droplet of condensation dropping down like dew on a window runs down the glass, and in this case splashed onto the hardened marble of Pomme’s torso. 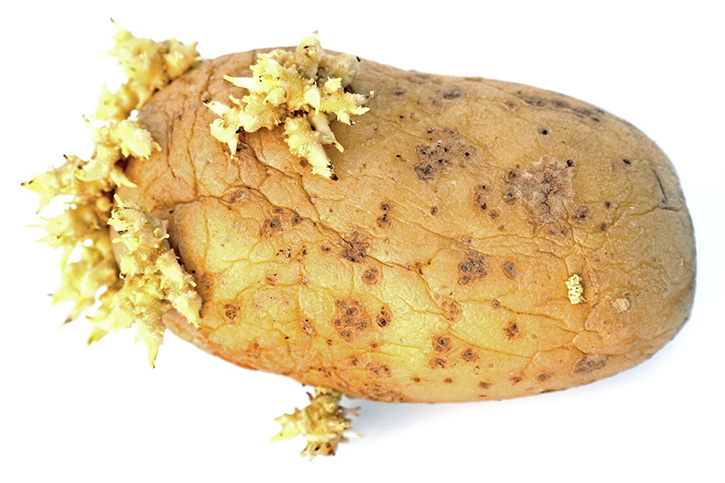 Fast forward fifty thousand years, and Pomme’s belly has hollowed out, and deep inside you can see the beginning of a child, curled up with huge head tucked into the legs, sound asleep, and a mystery—mystery as we know life to be, wonder of the flesh which can turn to stone, or of stone (and here’s the rub) turned to flesh. Then came a cracking noise, and her skin turned to parchment which peeled back and from which sprang real skin, nerves and blood vessels intact, and if she’d been placed on a turning wheel turning 360 degrees, such as sculptors use when sculpting small figures, you would have seen immediately what was so.

Pomme’s head was graced with loosely plaited hair, light and blond all down her back. Small ears, generous full mouth, small nose (with just a hint of the Roman) and eyes, dark and glossy, lashes framing her pupils. What’s more, you could now see that her arms had been held just so, so that you couldn’t see them, but look what long, strong fingers she had, wrists, both with simple gold bracelets, and then her legs uncrossed and lengthened, and you saw her smooth evenly-shaped feet. All this with a drop of water? All this to be whole? 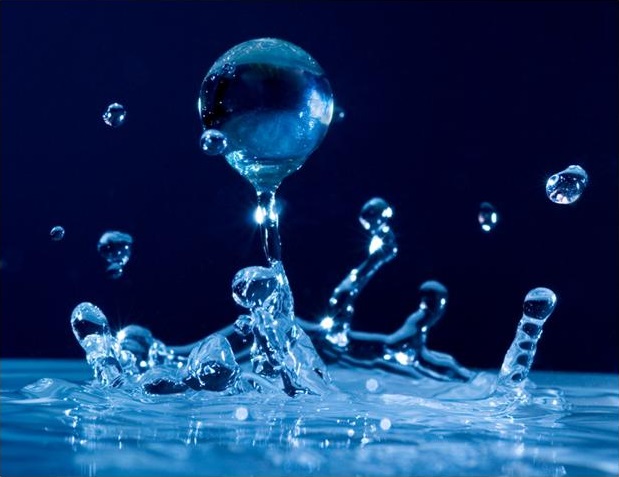 Then came the continuation of fleeing. One whole wall of the white box swung back, and let in the warm, oh that overly-affectionate, sun. Like Alice and the looking glass, she saw she’d been imprisoned in a small box, and then she’d heard the unmistakable sound of suction and the pop it made of the breaking seal, no click of a latch, no opening of a button; this was an entire wall held together by suction (a not quite pleasant sound, like a bottle falling out a baby’s mouth). Burst from this box she would become a red cloth clown, go on the road. Eat in diners. 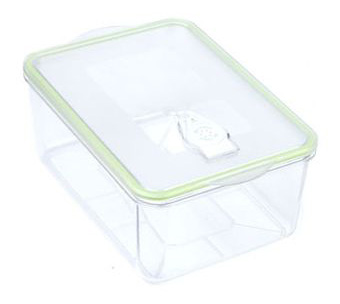 Pomme hoisted herself up into the air, which was fresh and cherry-scented. She landed on her feet, her plait around her neck like a stole. Plait softly on one’s body, then the walk to the five-foot cheval oval mirror mounted on a stand to pivot as one liked. And she saw all of her beauty, neither heavy like a Rubin, nor lithe like a Louise Bourgeois and her pure Twenty-first-century figures. Near her lying on her bed were a blue moisture-wicking cami and Capris which would cling close to her body. Still she felt pain, lonely. Then came thoughts of grace: was it this one encroaching, approaching evening? She thought of her transformation. Maybe other escapes would be given her, pencil or palace, no matter which? She wasn’t from the great family de Terre (of the earth) for nothing. And so Pomme plunked down on a sidewalk, walked to a bus stop and caught the 88 (local), about which there is more to tell. 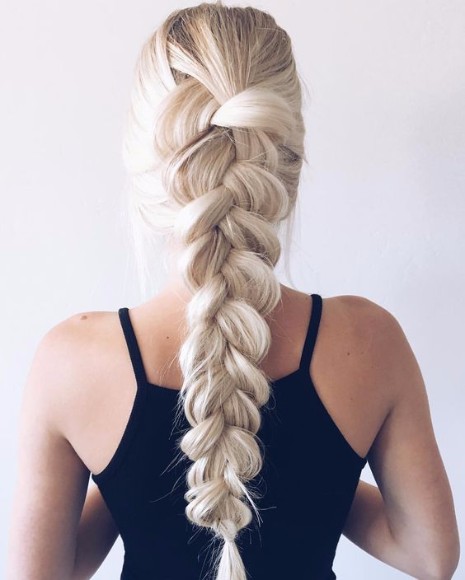 Come back next Tuesday for Part 3 of Potato Quartet!