It’s number four of Potato Quartet, so we’ll end with the adventures of Pomme de Four.

Why cling to one life when you can have more than one? Pomme au Four de Terre en robe des champs en au Four which was a Pomme in her jacket, a faded Levi’s denim, a cotton yellow, or a biker black with chains…or Pomme in her dressing gown. And all this was what you learned from a birth certificate and in her grandmother’s will.

Of course, her ancestors were from South America (perhaps Peru, their Quetchua), and their strange root vegetables were fed to Castilian prisoners to see if they were eating poison. They were a small nation of au fours, and loved the countryside of Montreau, which had a long, cool season that raised her descendants to perfection. Still, all the relatives resided in sunny climes. They chose large plots of land to live in, liking a bit of distance, and they made arbors to provide shade. One grandmother sat in the sun but covered her face and head with a towel (as a Thirties snapshot revealed). 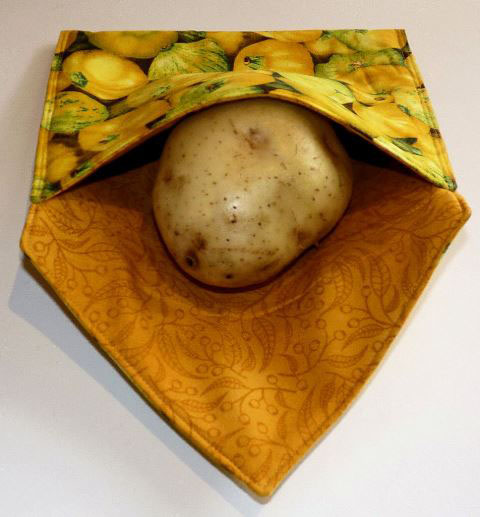 There was not much blight in that time, and they were generously mulched, even with shredded bits of Paris newspapers, with various political articles now reduced to phrases like… socialist fraternal… or… clinging to life. And this, together with manure (the neighbors’ horses provided it continually) made their potatoes, in particular, almost famous.

Courgette, as our heroine liked to be called, dispatched the last name Au Four, which all knew anyway. They said her gardens grew near the surface in a rich loam, together with grass clippings from the lawn.

Her fanciest relatives lived in a rustic lodge in the hills of Idaho, a state in America, where her people were known for their large families, where Charlotte stood out among the ladies, and their American branch were the Yukon Goldsmiths. Love letters sent back to Paris in the 1940s reported a flurry of Mademoiselle Fours, with buttery, bold yellow hair, most from Burgundy. Not to be bested, English relatives were married into King Edward’s family, as well as the Duke of York—though this has not been substantiated.

One day when Courgette wanted a little excitement, she went to the potato fair where she met a very large man with tawny skin and few eyes, though the ones he had didn’t fail to take in her beauty. He was as large as a paving stone, and she was as little and chic as a golf ball. The attraction was instant; it was a typical day, otherwise, when he suggested they take a stroll in the field, just outside of the fair, full of small children, the offspring of Courgette’s sister’s children. She noticed his scent, earthy, simple and bracing. She was to him, almost like honey, an aroma that was royal and subtle. 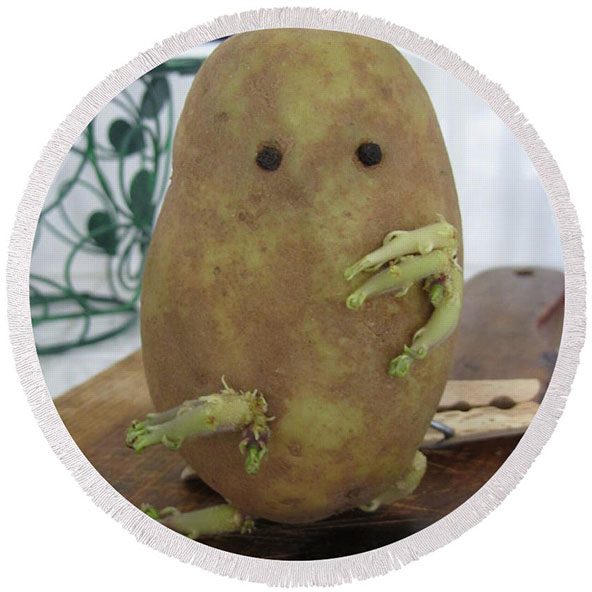 Another day Courgette stopped by a Buddhist neighborhood, for she was curious. Her own training, if any, had been of the ancient Celts in the earth religion, and she knew all the seasons, the growing weeks, the dangers of drowning in the lake, and the time to collect all the children for dinner. In an inner courtyard, paved with orange and dark-red tiles, sat a group of the largest extended family. They had been anointed by fire, and they sat peacefully like brown Buddha’s, like the goddess Tara (who wore only red) and awaited the day when their minds could be seen to be in mindfulness, at peace, in the present. These priest-tubers awaited the ceremony of the cloudy anointment, when their bodies were covered in ghee, a butter with the milk solids removed. Inside their red robes, was a long tunic made of white feathers as soft as ski jackets, quilted and bubbled, immaculate and white. 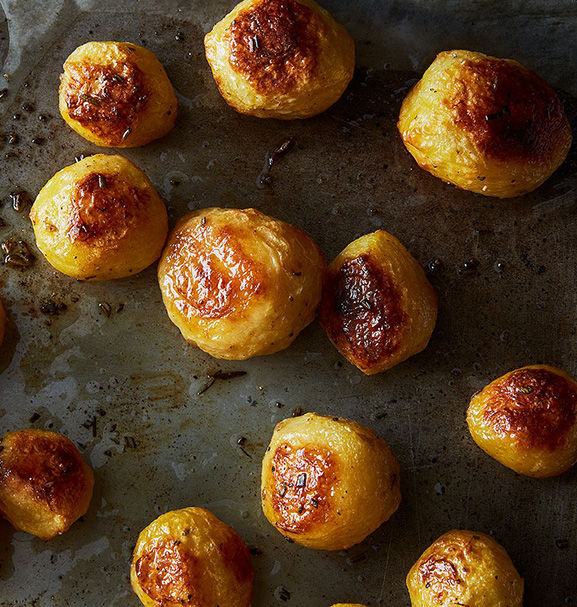 Courgette had happened on them for their important end-of-season festivities, and one of the priests beckoned to her to take a seat and enjoy. As festivals go, it was very plain. They listened to birdsong. They said their mantras silently. Then the pyres were lit, and a bright orange light shone in their faces. A swirling red feather of flames enveloped the priests, and they smiled a beneficent smile and accepted an offering of hot buttered tea. And Courgette felt joy radiating from her soft skin, inward.

The next thing she remembered, the inner garments had been removed from the open neck of their robes and spread all around them. The scent of earth, salt and yak butter wafted in the air. And the priests had tears of joy running down their faces. She, too, took a moment, and felt tears in her eyes.

Now she was ready to let herself be drawn to others like herself, be they women or men; this was only a detail. It was a brand-new life. For the first time she realized that any of her virtues, no matter how appealing, could reach beyond the basic value. What an achievement for someone rooted in the earth. 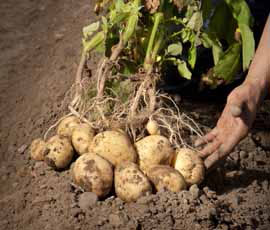 She had passed on to the future, where a spud like her would have a great future, so when the farmers came with their wise, bare hands, she was ready, and assumed a modest pose, hands open and facing upward and with her whole being ready to be pulled up to Tomorrow Land. Over and over and over, to quote Rumi. The oil lamps were lit and out from the bodies of the priests and priestesses came a magnificent light. No one would ever grow hungry again, not that night or ever, for the au Fours and their brothers and sisters had begun a new life in a new land, or perhaps it wasn’t a new land, but a new dimension. 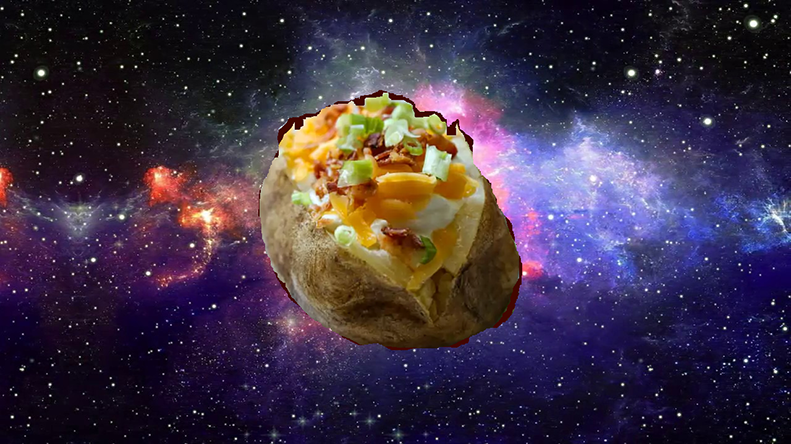 Our Potato Quartet series has come to an end, but if you liked this fictional series by Jane Barnes, then come back next week when we’ll be publishing one of her poems!