I focused my mind so that there was nothing in it besides my intense desire to begin the process of labor. With all my might I transmitted that wish to something outside myself, something bigger, vaster, and yet at the same time vague and unknown — I guess you could say the greater powers of the universe. If it was a trick, it was a trick that worked. An hour later I went into the bathroom and saw a spot of blood in my underpants. My body had begun acting like a plane that was about to make a forced landing in a bad storm — suffused with hormones, as if someone had flicked a master switch, turning on the biochemicals that lead to birth. My baby wasn’t due for another three weeks, but she was coming now and I’d better do something about it fast. 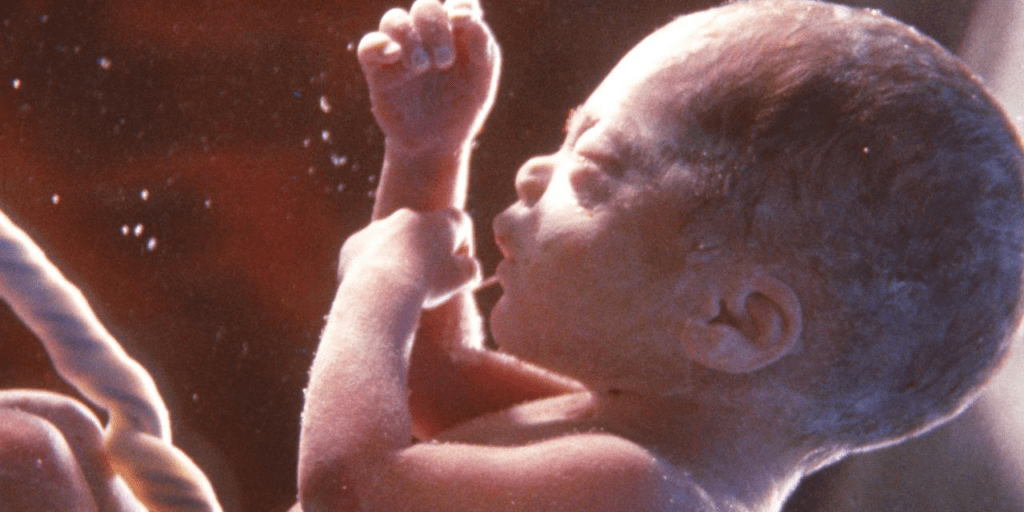 Jofka was born twenty-four hours later, a perfectly healthy baby who had no idea that her mother had pulled a fast one with the universe and willed her birth. Thankfully I knew better than to tap into these powers often. I’d been lucky with Jofka, but I’d taken a chance and in a way I’d scared myself. Two years later the marriage broke up and I moved back to the States, to Cambridge, Massachusetts, where I started graduate school at Boston University and got a part time job teaching writing in the prison system. The next four years were hell. I was a single mom, a hardworking student and an active alcoholic. My life felt narrow and doomed, and of course I was looking for love in all the wrong places. Toward the end of those four years, I had another psychic brush with the powers of the universe. 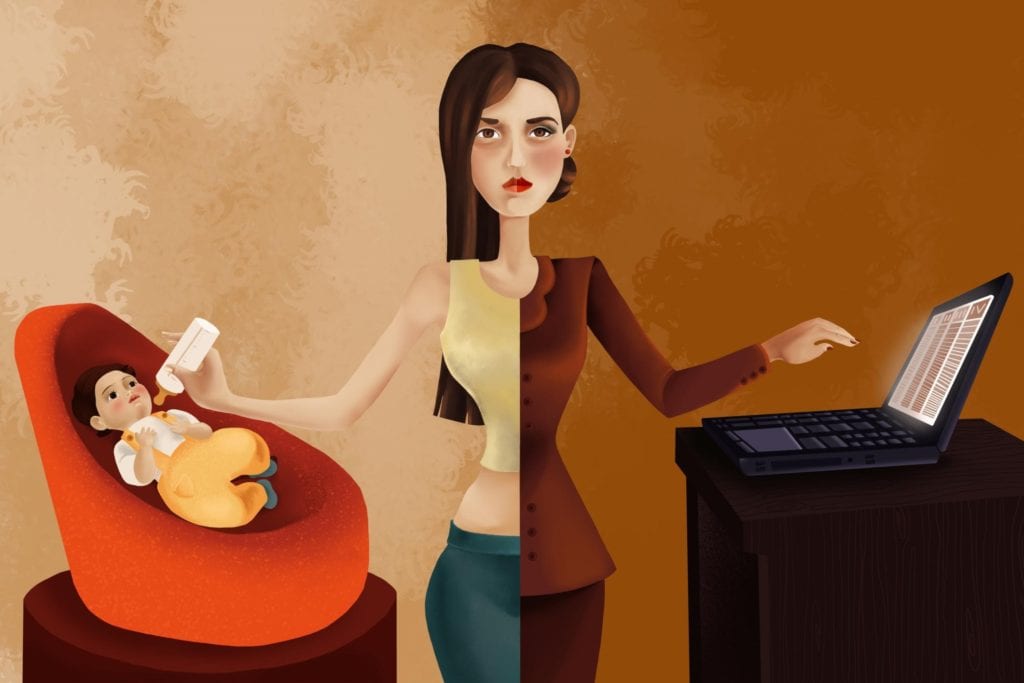 I was standing on a Cambridge sidewalk. It was summer and the sunlight was dazzling. I’d just had lunch with friends and was deciding what to do next, when it occurred to me that thoughts were like radio waves. If I wanted to contact someone, even someone I didn’t know, I could radio ahead. Once again I cleared my mind of all extraneous thought and put myself in a state of intense focus, almost like a weird, willful meditation. Standing there in the dazzling light, I sent this thought out to the universe: Whoever you are, I’m going to start walking toward you, so why don’t you start walking toward me. I was determined to meet my true love, my next partner. Less than a minute later, I got this response: Two years, Brooklyn. The voice was so strong that it startled me and I wondered if it meant Brooklyn, New York or Brookline, Massachusetts. I decided on Brooklyn, and a month later I was in New York looking for a job and a place to live.