We waited an hour and then were taken through a maze of hallways to a room in the back where my daughter lay on a narrow hospital bed. She looked thin and frail, a little doped up, but her eyes were open and her freckles stood out like flecks of pale brown sugar on her skin. She smiled faintly. One of her shoulders had been dislocated and they’d knocked her out to put it back in place, but other than that, miraculously, there were no injuries, no broken bones, crushed organs, brain concussion, just a lot of bruises and trauma. They’d cut her clothes off her, so she left the hospital in a cute blue scrub suit.

The next few days were spent at home in bed. My daughter was in a lot of pain, but because she can’t take opiates she had to fight it with strong doses of ibuprofen. The shoulder that had been dislocated was a concern — it had been operated on six years earlier because of loose ligaments and now one of the internal screws had broken, so the surgeon put her in a sling for three weeks and said wait and see; hopefully there would be no need to go back in and tighten things up with screws, bone grafts, manipulation of tissue. But of more concern at the moment was her emotional condition. She’d had a major traumatic event, a car that had run a stop sign looming up out of nowhere and plowing into her while she was peacefully crossing the street with her dog… that was a nightmare that would, in all likelihood, play over and over again in her mind, causing god knows what invisible, ongoing damage to her being. How does one maintain trust in the world if, at any moment, a huge thing like a car can come along and run you over? 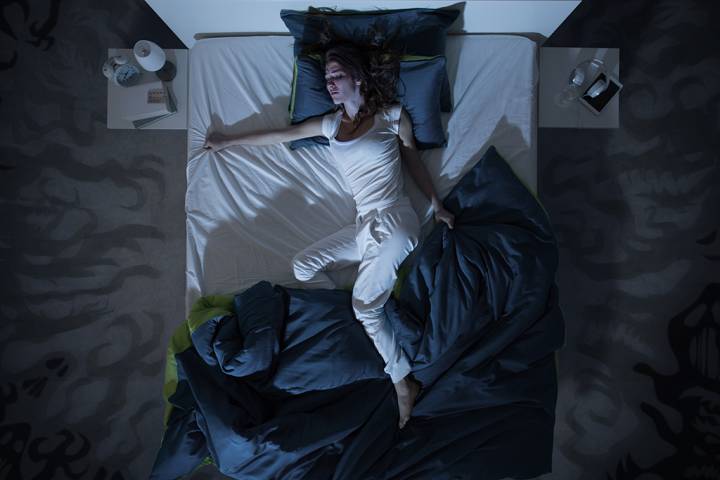 A car. A crazy person shooting indiscriminately into a crowd. A bomb set to go off with a tripwire. All kinds of crazy stuff that happens these days out in the world. My daughter seemed to be handling her situation with equanimity. She was caught up in the mechanics of the thing, the lawsuit that would occur between her and the foolish driver, the wellbeing of her dog who’d also been traumatized. I wanted her to go for acupuncture, therapy, anything that would help her spirit, but perhaps it was me, her mother, who needed to be taken apart and put back together. I had died a thousand deaths when I’d heard Gabi had been hit by a car. In my mind, knowing how bad it was out there in the world, I was still dying them slowly one after the other. 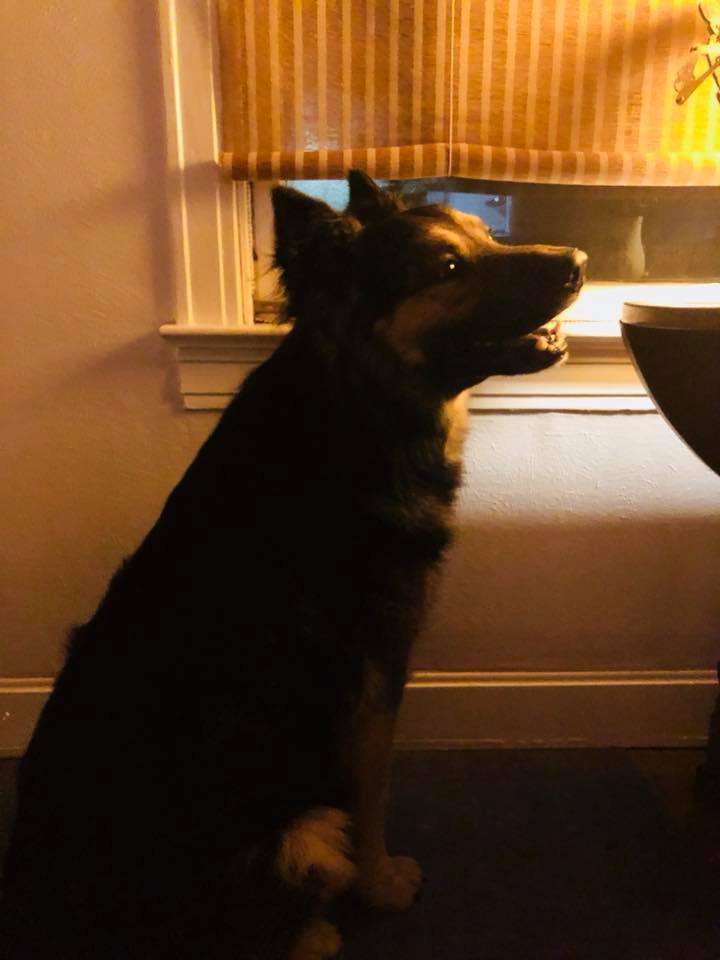 Previous Article
Hit by a Car
Next Article
Views of Moscow