Sessions recused himself from the Russia investigation way back when the orange man took office. For the entirety of Sessions’ tenure as Attorney General, Trump called him names and threatened to fire him, on the stage because he wasn’t doing his job, but in real life because Sessions wouldn’t protect Trump from the justice system. Namely, the Russia probe.

Now in Sessions’ old seat is the undeniably partisan con man, Matthew Whitaker. The New York Times argues that this replacement is unconstitutional, because the appointment of a prinicpal officer, one whose only boss is the president himself, must be confirmed by the Senate. So that makes any move Whitaker makes as Attorney General invalid.

Whitaker has made numerous comments in the past that lead one to believe he is not the man for the job, clearly unable to lead the nation’s Justice Department in a fair, balanced manner, a definitive prerequisite for the position he now holds. 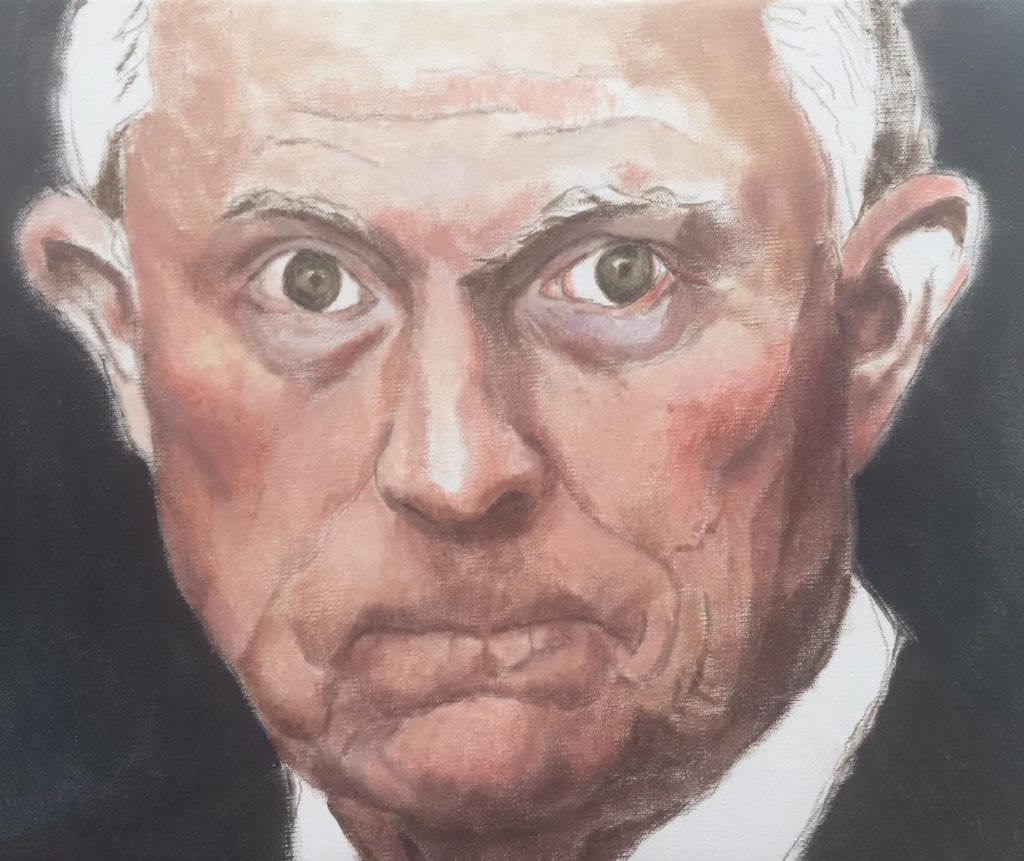