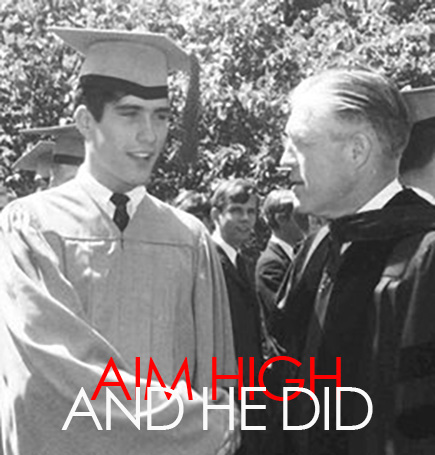 Mitt Romney voted his conscience and we
owe him our gratitude

WASHINGTON (exclusive to The Swamp Report)—I haven’t seen or spoken with Mitt Romney since the day he and I graduated from the Cranbrook School for Boys in Bloomfield Hills, Michigan, Class of ’65. It was a kind of family affair. Mitt was graduating and his father, George Romney, then the popular and well-thought-of governor of Michigan, gave the Commencement speech. That was 55 years ago.

I don’t remember a word of what Governor Romney told us that day. And when I asked for a copy of his speech, to prepare the Commencement speech I was asked to give 50 years later at Cranbrook, I was told it had been lost. No one had a copy of it.

What I do remember is that our graduation, lo so many years ago, took place on a perfect late-spring Michigan day; the flowers and shrubs in and around Christ Church Cranbrook, where the graduation ceremony is held, were in full bloom and beautiful.

There was a lunch following Commencement. And that was it. I would be going to the University of Pennsylvania in the fall. I felt like a million dollars. 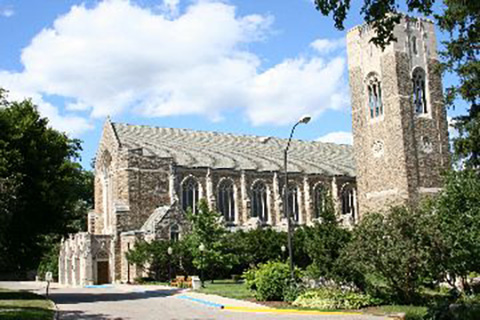 Cranbrook is the kind of place that celebrates achievement and rewards good behavior. Its campus was designed by Eliel Saarinen and its Academy of Art, next door to the boys’ prep school we attended, is where mid-century modern was born. It was strictly off-limits.

A couple of my Cranbrook friends smoked cigarettes. No one I knew did drugs; though, truth be told, it would never have occurred to me to ask. Some of the boarding students did sneak out at night and on weekends, which was a serious offense if they got caught.

Mitt was a boarding student, as was I. But I was at Cranbrook for only my junior and senior years, long after the cliques had formed—so we never really knew each other. He was definitely “cool” but also a bit of a clown. He liked to play practical jokes, which everyone laughed at but which could be humiliating and mean.

Cranbrook’s motto was, and is, “Aim High.” Having gone to a public high school for two years before Cranbrook, I knew how privileged I was to be there. I also knew how privileged, for different reasons, many of my classmates were. All one had to do was to pick up a copy of The Detroit News or Detroit Free Press to know who their fathers were.

“Aim High” was a perfect motto for the school. We were being educated to succeed and no one doubted that we would. But win or lose, all we had to do was exceed expectations and we would be fine.

Some of the school’s more notable alumni seem to have taken that advice to heart. Alan K. Simpson, for example, the widely admired former Republican senator from Wyoming; Daniel Ellsberg, the widely admired whistle blower who leaked the Pentagon Papers, as a matter of conscience, to The New York Times and Washington Post; Pete Dawkins, the widely admired West Point soldier -scholar – athlete who won the Heisman Trophy; and now, of course, Mitt Romney, the only Republican who knew the difference between right and wrong and had the courage to vote his convictions. 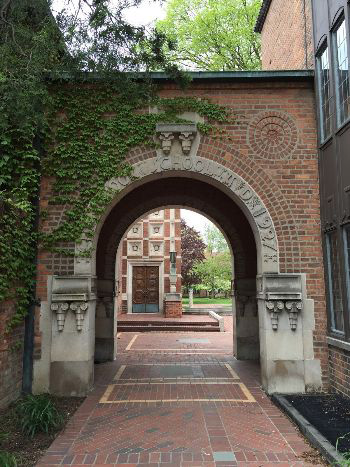 We owe Mitt our gratitude because he willingly became the first casualty of the war we’re all going to have to fight, between now and next January, to save the country from the most venal, power hungry and corrupt president in our history. 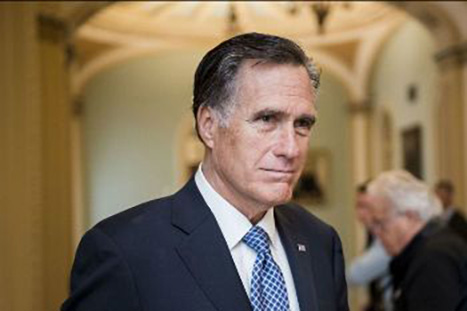 If I’m not mistaken, I think I heard Mitt paraphrase “Aim High” when he told his colleagues that he “will tell my children and their children that I did my duty to the best of my ability, believing that my country (and Cranbrook?) expected it of me.”

For what he did this week, history will give him a bronze star for bravery under fire.

But that won’t save the country.

To do that, he’ll need to aim higher still—doing all he can to drain the Swamp before it overflows, drowning us all in the president’s dirty water. 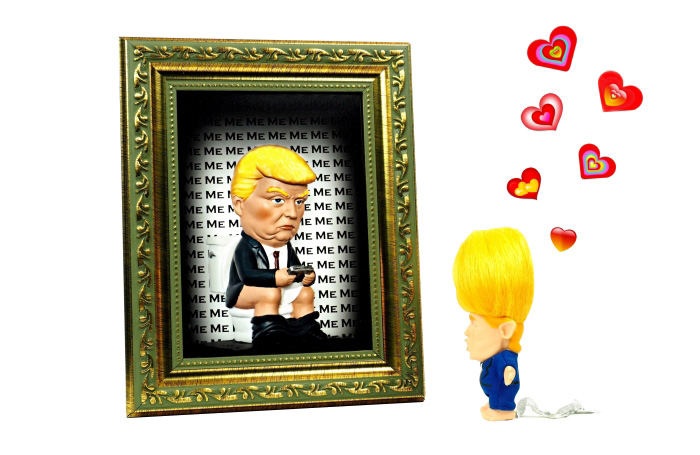 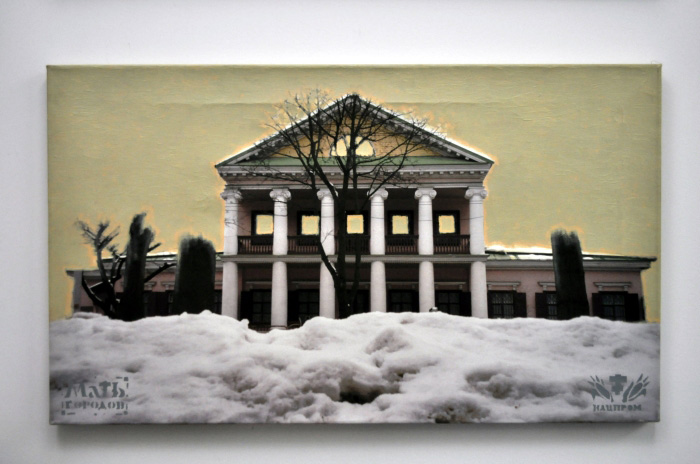 Why do all would-be dictators think alike?

Lenin died in 1924 but it wasn’t until 1932 that Stalin felt secure enough to decree that, henceforth, his favorite genre of painting, Socialist Realism, would be the official style of the Soviet state.

It took Our Leader less than 24 hours after his non-conviction vote in the Senate to have his White House minions unveil a draft of what they call the “Making Federal Buildings Beautiful Again” executive order.

If he signs it next month, as they said he might, it would “establish a classical style, inspired by Greek and Roman architecture, as the default for federal buildings in Washington and many throughout the country, discouraging modern design,” according to Thursday’s New York Times.

Needless to say, the proposed order has caused an uproar among the nation’s architects. Roger K. Lewis, a professor emeritus of architecture at the University of Maryland, called the order “a complete constraint on freedom of expression.” While there are still pockets of 1st Amendment supporters around the country, Lewis’ freedom of expression argument is unlikely to sway Trump.

Although it can’t be said that many federal buildings are architectural gems, much less important masterpieces, forcing architects to design buildings in a cookie-cutter style decreed by Trump seems likely to make new federal buildings worse, not better.

One White House source told The Swamp the architects needn’t worry. The draft executive order for designing future federal buildings is just one of several Our Leader ordered after a friend at Mar-a-Lago explained to him who Stalin was and what he did to punish his enemies and consolidate power in the 1930s.

This source said Our Leader is much more interested in purging the FBI and holding show trials to remove Speaker Pelosi and Chairman Schiff than he is in the design of federal buildings. “He probably won’t get to that until his third term in 2025 or 2026,” our source said. 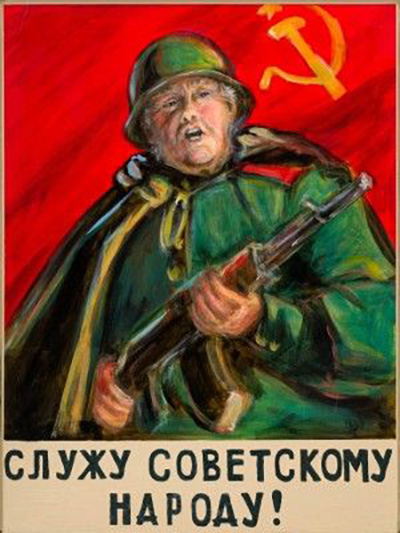 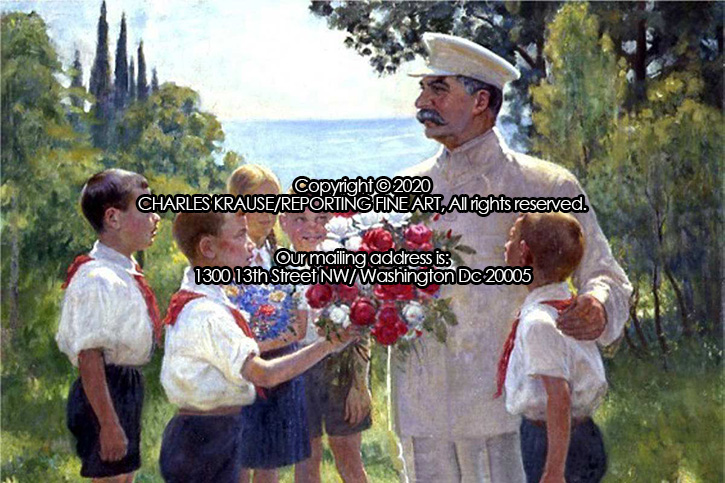