Supplements, Accessories for a Younger You

About supplements – I buy a ton of them, so many I could probably open a store and sell them. Other women spend money on clothes, I spend a fortune in compounding pharmacies such as People’s in Austin, where you can find weird items like compounded lollipops and lacto-fermented vegetables. 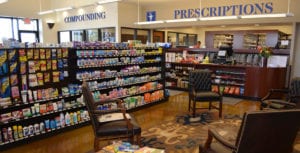 I don’t want you to think I’m clueless about this. Twenty-four years ago, in what seemed like another lifetime, I was diagnosed with breast cancer (another story) and after the treatment, in my case a chemo regimen that did not cause my hair to fall out, I had several sessions with Dr. Glen Leupnitz, a biochemist who worked in my oncologist’s office, advising about supplements that would help with whatever cancer. 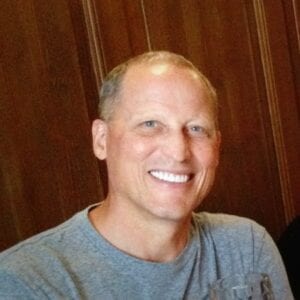 This man is genius. Back in the day, I had easy access to him but now it can take half a year or more to get into his office. He read my case history as if were a novel, put me on six or seven things I’d never heard of, and since I felt better and stronger in record time, turned me into a vitamin addict. The deal is he himself took dozens of supplements and looked fantastic, many years younger than his actual age. So I became a bit like Dumbo the big-eared elephant who thought, superstitiously, that he couldn’t possibly fly without his magic feather: I’d be okay, healthwise, as long as I took all those supplements. 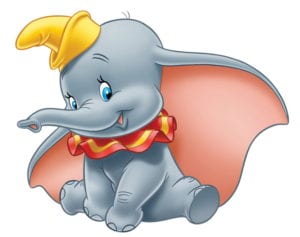 Added to that was the fact that around the time I had breast cancer, we bought one of my daughters a Connemara pony and were told as long as we kept him on the supplement MSM, he’d be fine. Well, sure enough, one day we ran out of MSM and within twenty-four hours the pony went lame. Back on MSM, the lameness disappeared — proof to me the stuff worked. So for arthritis my go-to drug, more than ibuprofen, fish oil or anything else, has been MSM, which happens to also be great for skin, nails and hair, and which you can take plenty of without repercussions to the system. Unfortunately MSM wasn’t a total cure. I’d still feel that agonizing crunch when I made a wrong movement and one bone ground against the other. I’ll tell you what I did about it next time. 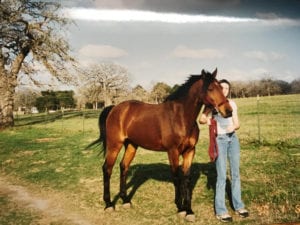