From the Editors 12 months ago

On the 75th anniversary of D-Day, on the cemetery grounds in Normandy where nearly 10,000 lost American soldiers are buried, Trump took an interview with one of his FOX faves, Laura Ingraham, in which, among other petty political slants, he proclaimed that Mueller “made a fool out of himself.” 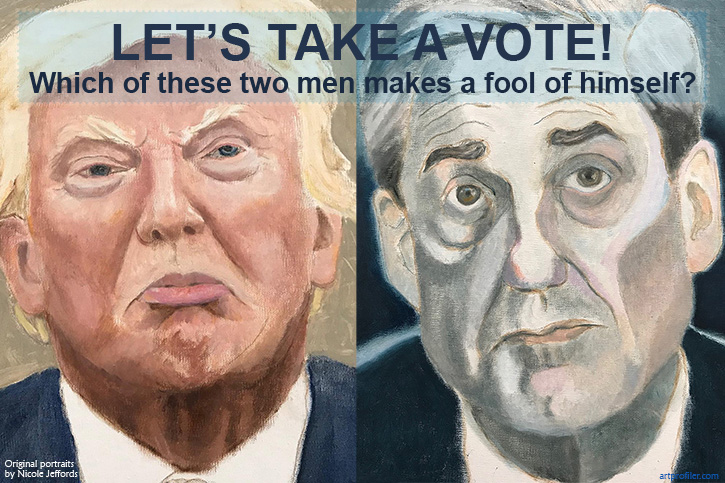 Let’s not forget that 75 years ago, 160,000 troops stormed the beaches of Normandy in order to liberate Europe from Nazi Germany. The American war cemetery where Trump conducted this interview is sacred ground. And this is where the petulant president couldn’t resist the urge to call out his political opponents such as Mueller and ‘Nervous Nancy’ (another of his ridiculous nicknames), whom he called “a disaster.”

Pelosi, on her part, refused to speak about the president as she entered the cemetery, stating, “I don’t talk about the president while I’m out of the country. That’s my principle.” In fact, this interview shows the grace with which she presented herself at the ceremony. If only we had a president who displayed even a little sense of decorum.

Previous Article
Hey Congress, Do Your Job.
Next Article
Enemies of the People