Trump Declares Himself Winner While the Nation Sleeps 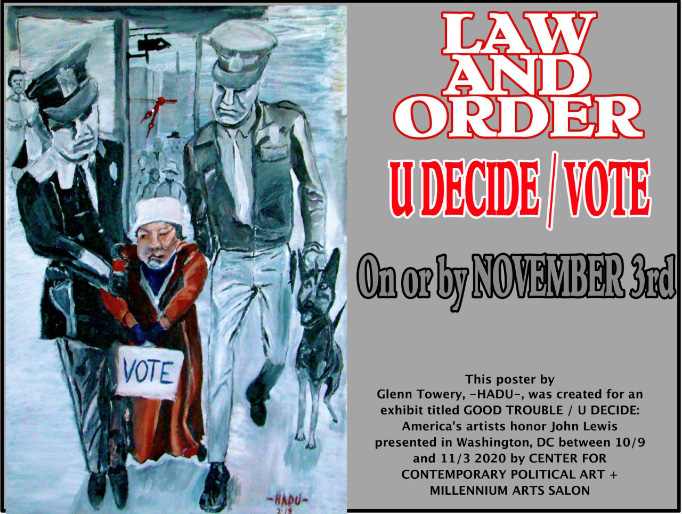 TRUMP DECLARES HIMSELF THE WINNER WHILE THE NATION SLEEPS

OUR LEADER CLAIMS  VICTORY WITH MILLIONS OF VOTES UNCOUNTED @ 2 A.M. THIS MORNING 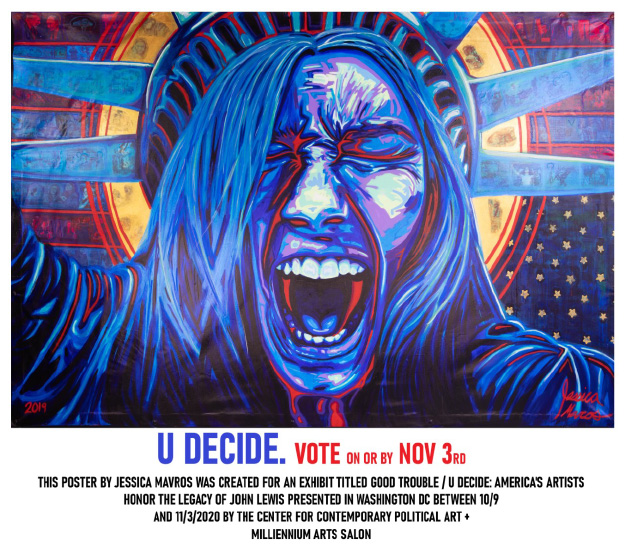 In what historians called an unprecedented attempt by a sitting President to undermine our system of representative democracy that was also a clear violation of his oath of office, to protect and defend the U.S. Constitution, Donald Trump appeared in the East Room of the White House early this morning to falsely claim he had defeated his opponent, former Vice President Joe Biden, and announce he would ask the Supreme Court to “stop the voting” as of last night and declare him the winner of the hard-fought presidential election.

Tanned and looking extraordinarily healthy at 2 a.m., despite his recent bout with COVID-19, the President claimed victory based on a false and/or misleading accounting of the states he had won and of several key battleground states, including Pennsylvania, Michigan and Wisconsin, where he falsely claimed the millions of mostly mail-in ballots yet to be counted weren’t enough to change early returns that showed him leading.

His threat to ask the Supreme Court to “stop the voting” was a response to what he claimed was a “massive fraud” underway early this morning to “disenfranchise those people” who had voted for him yesterday at polling places across the country. In most precincts, their votes were counted first, which accounted for Trump’s early lead in several states. That was because his supporters were more likely to believe Our Leader’s false assertions that mail-in ballots would be fraudulently counted or not counted at all while large numbers of registered Democrats and independent voters mailed in their ballots because of concerns about COVID-19.

Lawyers and other commentators pointed out that the “voting” the President claimed to want to stop had ended hours earlier everywhere in the country, well before his appearance at 2 a.m. EST. Although Our Leader said he wanted to stop the “voting” at least twice, it seems he meant to say he wanted to stop the vote counting as of  last night, which would mean disenfranchising the millions of Biden supporters who mailed in their ballots.

Voter suppression is a well-known tactic used almost entirely by Republicans, to improve their chances of winning elections by making it difficult for African Americans, most Hispanic-Americans and other minorities to register to vote. Disenfranchising voters who’ve already voted is a new variant of voter suppression that is easier to detect and, for that reason, more likely to cause a political backlash that could have long-term consequences for both the Republican party and the Trumpian “movement” Our Leader spoke of this morning.

It was also pointed out that the President doesn’t have standing to ask the courts to stop vote counting because the Constitution assigns the conduct of elections to the states. Nor could his lawyers file a suit of this kind directly with the Supreme Court, as the President said they would, presumably because neither understanding the rules of our federal court system nor the utility of rule of law is of interest to him.

His hope of having this case decided by the Supreme Court in the first instance is likely because he thinks the three justices he’s appointed to the court would rule in his favor, no matter how politically expedient his request might be. A democracy-busting suit of this kind would normally first have to be filed in a federal district court and, when he lost, appealed to a federal court of appeals before reaching safe harbor before the Supreme Court.

Be that as it may, his statements this morning appear to mark the beginning of a period of great mistrust, uncertainty, political instability and, possibly, election-related violence, lasting at least until the Electoral College meets next month to officially decide the winner of yesterday’s election, the first step in the two step system devised by the Founders to decide who, in this instance, will take office as the 46th President of the United States in January 2021.

Previous Article
Ivanka Trump, Irrelevant
Next Article
We Should Not Deny Trump His Day in Court