Frustrated by lack of progress in negotiations with North Korea, Mexico and Canada, President Trump took matters into his own hands and negotiated all three treaties in a four-way conference call yesterday.

“These are the greatest treaties in the history of the world, maybe the universe,” the president tweeted when he landed at his Trump National Golf Club in Bedminster, New Jersey. He continued to tout his accomplishment in subsequent tweets. “I did them all on the helicopter trip over here. Not only that, I got everything I wanted. Complete denuclearization, a fully funded wall, a crackdown on illegal immigrants, even limits on auto imports. Everything. Nobody else could have done what I did.”

Rudy Giuliani was the only White House staff member privy to the negotiations, but declined to give specific details of the treaties. “The man is a genius, and there was no collusion. It was vintage Trump all the way.” Giuliani said. “I don’t understand trade terminology, but the president does. He knows the art of the deal.”

Sources in Pyongyang, Ottawa and Mexico City all proclaimed themselves satisfied. The North Koreans promised to stop exporting more than 2.3 million cars to the United States and to pay for a wall across the Korean peninsula. Mexico agreed without stipulations not to invade South Korea and to discontinue its nuclear arms program. And Canada agreed to stop Central American refugees from crossing its borders to enter the U.S. illegally.

Chief Trade Negotiator Amos Nandy was seen walking to the White House with his resignation in-hand. “I’m delivering this in person,” he said. “The mail is too slow.” 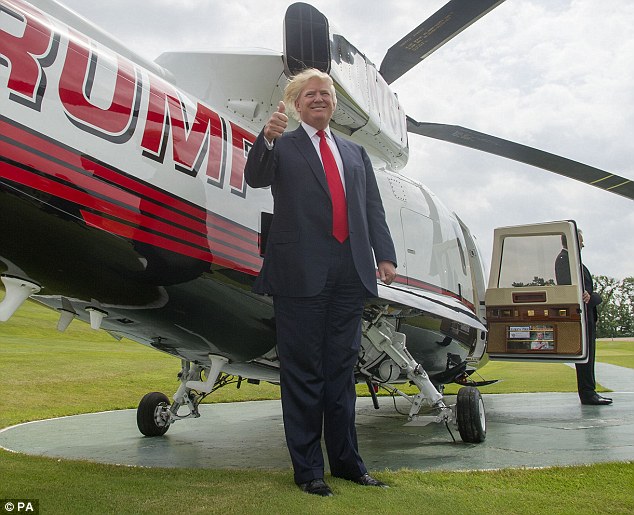