EXTRA! EXTRA!
THERE’S REALLY ONLY ONE WORD TO DESCRIBE
OUR LEADER’S FAST RECOVERY FROM COVID-19…

THAT ONE WORD IS…

WAS OUR WANNABE STRONGMAN’S BOUT
WITH COVID-19
A HOAX TO
WIN RE-ELECTION? 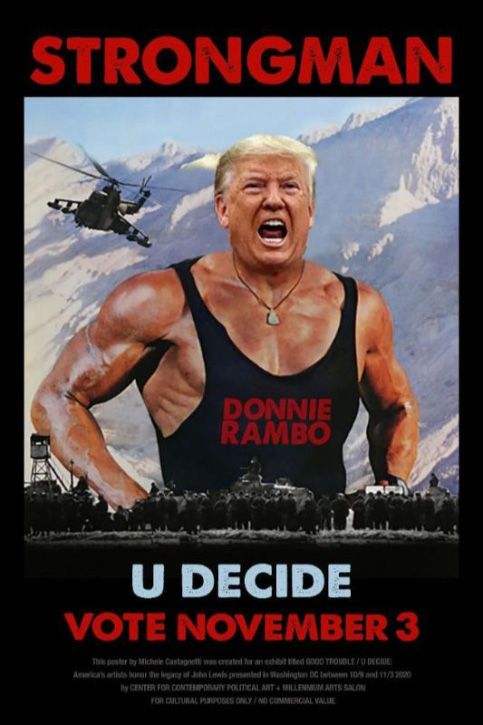 With the help of Roger Stone, Mitch McConnell, Rudy Giuliani and his other enablers, Donald Trump has told more lies, and managed to get away with more high crimes and misdemeanors, than any President in U.S. history.

Should we be surprised, then, if his bout with COVID-19 and miraculous recovery was yet another lie, the Hail Mary pass his flagging campaign hoped would convince enough voters that a cure for the dreaded virus has been found, to re-elect him?

We believe the elaborate hoax was the October Surprise everyone was waiting for, one more in a long list of dirty tricks Republican presidents are famous for, that appears to have failed only because it got buried under an avalanche of new COVID-19 infections all over the country.

Despite a record number of new cases reported Friday (95,000+), Our Leader has continued to cite his own experience with COVID-19 as proof that he was right all along to ignore the science and the experts to reopen the economy in May and demand the schools reopen with in-person classes in September.

We won’t know the full impact of his September Surprise and messaging until all the votes are counted and the winner of tomorrow’s election is decided.

Win or lose, however, faking his illness and citing his treatment as a cure is a measure of the lengths to which our wannabe strongman is prepared to go to remain in office, to protect himself and his family from the civil suits and criminal charges they will likely face once he leaves the White House.

We do not claim to have the proverbial smoking gun, a document or testimony of a whistleblower, to prove beyond a reasonable doubt that the President’s illness and recovery was a hoax. Nor are we conspiracists, prone to believe that if a rumor fits our worldview, it must be true.

In this case, what we suspect to be true is based on what we were told by someone with access to the White House Coronavirus Task Force, which was that many “lies” had been told about the President’s hospitalization and recovery.

We then connected the dots of those observable facts which exist, considered them against what is known about the pandemic, to reach the conclusion set out below. 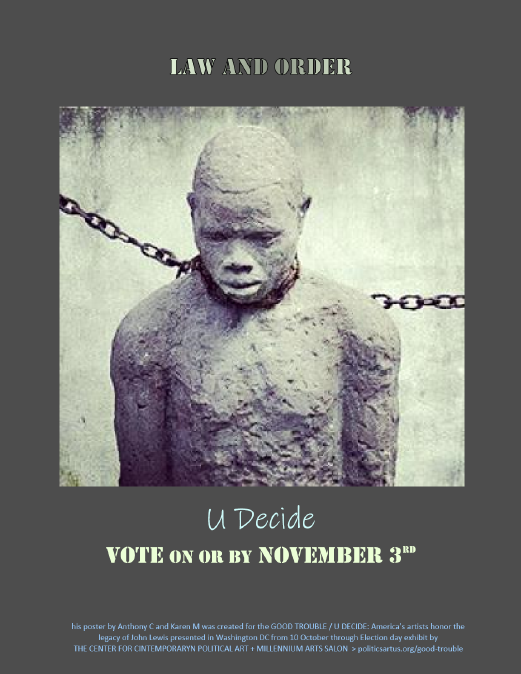 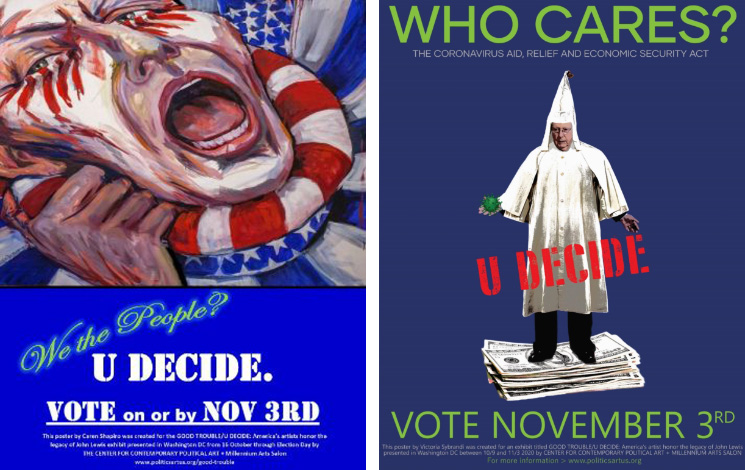 ANOTHER DIRTY TRICK
that could cost thousands of lives?

Donald Trump is an obese 74-year-old male who was rushed to Walter Reed several months ago for reasons that have not been fully explained.

Early last month, when his reelection campaign looked like it was dead-in-the-water after the first debate and it became clear the vaccine he was counting on to revive it wouldn’t be ready in time, he was rushed to Walter Reed again, this time with the cameras whirring.

It was a Friday, the day he usually chooses to drop a bombshell designed to dominate the weekend cable news programs and Sunday papers, while he’s golfing. But his having tested positive for the virus, and hospitalized with COVID-19, was more than a bombshell.

It was the equivalent of declaring nuclear war, an event that warranted breathless minute-to-minute coverage and expressions of sympathy even from his fiercest opponents. It was a story the White House had full control over, with the added advantage of being a story almost impossible to second-guess.

Even suggesting the President deserved it, given his aversion to masks and refusal to accept the recommendations of his own coronavirus task force, seemed churlish.

In retrospect, though, there were some odd things about his hospitalization and recovery that didn’t quite compute. 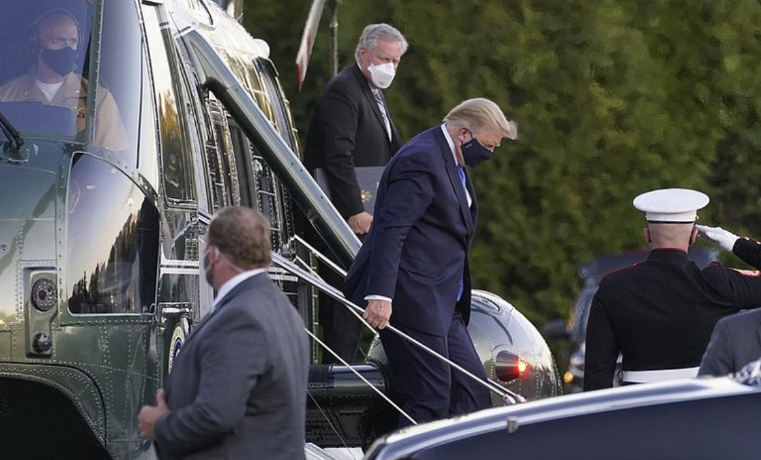 The White House refused to say when the President had last tested negative for the coronavirus.

Most of the reporters covering the story speculated that was because he wasn’t being tested everyday, as he had claimed, which meant he might have been positive and infected his opponent, Joe Biden, when they debated the Tuesday before.

Information about the President’s condition and the medicines he received that Friday, before he was taken to Walter Reed, was also scarce—leading to speculation the President was in worse shape than the White House cared to admit.

Could it have been because the whole exercise had been hastily conceived and implemented, without enough time to prepare the authoritative hourly medical bulletins the media would demand?

On Saturday the 3rd, the lack of information was replaced by competing sources of information when a strange info war broke out between the White House physician, Dr. Conley, and Mark Meadows, who had spent the night at Walter Reed with the President. The  New York Times described it this way:

“Just minutes after the president’s doctors painted a rosy picture of his condition on television, Mark Meadows, the White House chief of staff, gave reporters outside Walter Reed National Military Medical Center a far more sober assessment off camera, calling Mr. Trump’s vital signs worrisome and warning that the next two days would be pivotal to the outcome of the illness.

“’The president’s vitals over the last 24 hours were very concerning, and the next 48 hours will be critical in terms of his care,’ Mr. Meadows told the reporters, asking not to be identified by name. ‘We’re still not on a clear path to a full recovery.’”

Why would Meadows have gone out of his way to contradict the “rosy picture” Our Leader’s own doctors presented that Saturday, making his boss’s condition appear to be significantly worse than his own doctors said it was?

Could it have been because Dr. Conley was only willing to go so far and the October Surprise, to be useful, depended on the President’s recovery from a much more serious case of COVID-19 than the doctor was willing to describe?

We imagine Dr. Conley will save his account of whatever happened that Saturday for the tell-all book he’ll write, as most everyone else has done who served this President, even briefly. 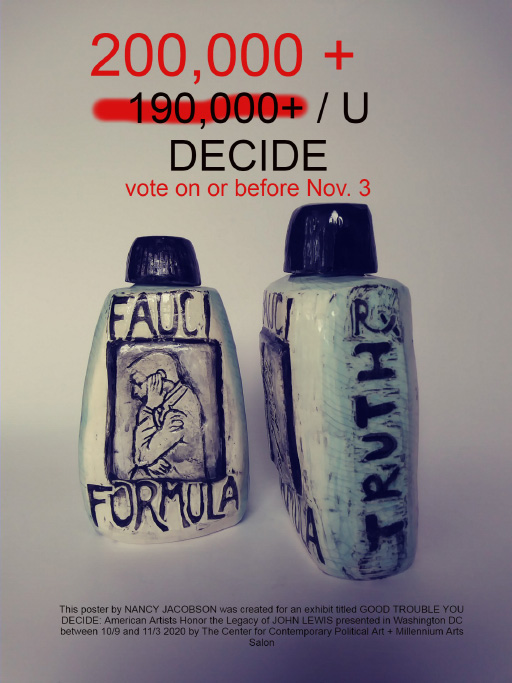 What we do know is that by the next afternoon, the President had recovered sufficiently to order his Secret Service detail to rev up his limousine, so he could take a victory lap outside the hospital, where thousands of his supporters had gathered to wish him well.

It was touching, though we think highly unusual, for so many people to be allowed on the grounds at Walter Reed, especially with the President in residence.

It was also convenient. The President surely knew Fox and Friends would want fresh footage of him Monday morning, and he wouldn’t have wanted to disappoint his supporters there, either.

By Monday evening, with the long weekend over, Our Leader was ready to tear off his mask and return home. And by the end of that week, he was ready to resume his arduous campaign, fit as a fiddle and feeling 20 years younger, he said, as if COVID-19 might be the Baby Boomer generation’s elixir, its Fountain of Youth.

His strength restored, he’s been jetting around the country since then, holding at least two rallies a day, as if he were 20 years younger, telling his supporters what he told everyone who watched the second presidential debate two weeks ago.

“I can tell you from personal experience, I was in the hospital. I had it and I got better. And I will tell you that I had something that they gave me, a therapeutic, I guess they would call it. Some people could say it was a cure, but I was in for a short period of time. And I got better very fast or I wouldn’t be here tonight.”

That he was there that night, and his amazingly fast recovery, are what make his bout with the virus so suspicious. According to statistics kept by the CDC and independent institutions he can’t mess with, Our Leader’s age, gender and weight do not bode well for anyone who tests positive for COVID-19.

That he needed oxygen, which the White House said he did, would indicate he had at least a mild case of the virus, which would normally take at least two to three weeks to recover from, usually with side effects that would last much longer.

According to last Friday’s Times, “Many hospital patients face grueling and protracted recoveries and may require long-term care, while even those who had mild bouts of disease are often left with continuing health problems, like headaches, chronic fatigue or cognitive problems.”

From all appearances, Our Leader was in and out in a week, with no lasting side effects. He was either unbelievably lucky or…

Yes, he had excellent doctors. But they’re not miracle workers and none of them is running around saying the President’s miraculous recovery proves they’ve found the therapeutic “cure” that makes the pandemic any less deadly or dangerous. As a matter of fact, Dr. Fauci has said Our Leader’s rapid recovery was, at best, an outlier that’s made the situation more difficult for public health officials to contain the virus. 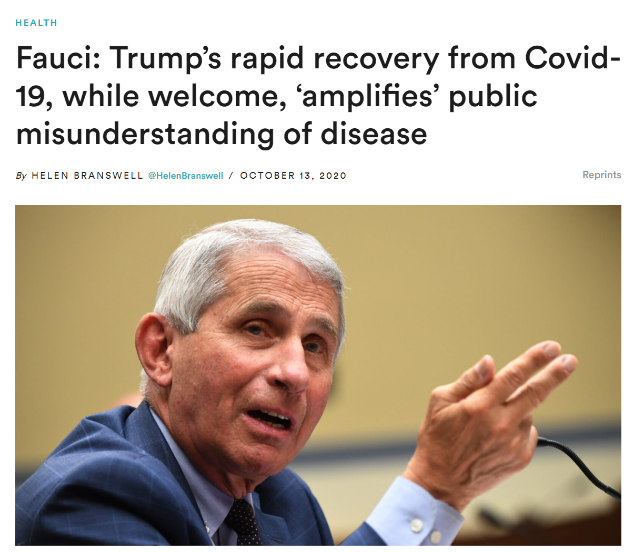 Unfortunately, for Our Leader, what might have been a politically effective rejoinder to the charge that he and his enablers have badly mishandled the pandemic, has not had the traction it might have had due to upsurge in new cases. ICU units in many parts of the country are again at full capacity and another 150,000 Americans are expected to die of COVID-19 by Inauguration Day.

If Donald Trump really did contract COVID-19 and recover as fast and completely as he did, he will have proved to be the strong man he’s always wanted to be.  But it seems much more likely his COVID-19 caper was Roger Stone’s thank you gift.

You heard what we said. 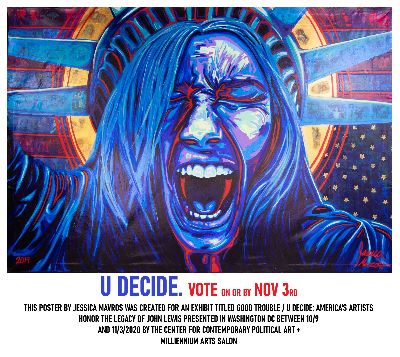