We Should Not Deny Trump His Day in Court

TRUMP’S MESSAGING SETS THE STAGE FOR CIVIL UNREST; WE SHOULD NOT DENY HIM HIS DAY IN COURT 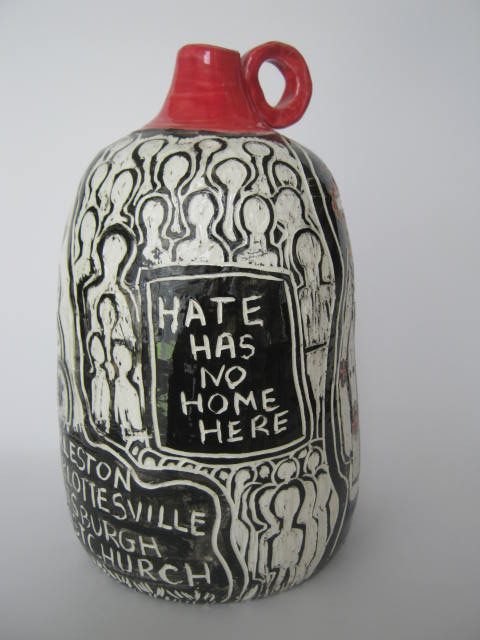 We’re only kidding ourselves 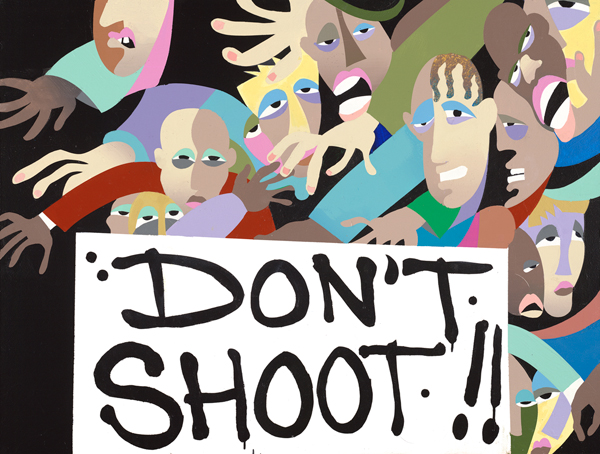 We the People have spoken;
it’s in our interest to let
the courts decide

It’s another sign of Our Leader’s ignorance and psychosis that he cannot accept defeat gracefully; instead, he plans to file suit challenging the vote count in several states, appealing adverse rulings until the Supreme Court is forced to decide the winner of Tuesday’s election.

It would be foolish of us not to encourage him to do so.

Ever since Trump’s Muslim Ban, his first major assault on the Constitution less than a week after his Inauguration, the courts have stood their ground and found almost all of his most egregious policies unconstitutional.

It took 18 months and three different executive orders before a modified version of his original ban was approved by the Supreme Court in Trump vs Hawaii.

The various travel ban cases and a contemporaneous case, Masterpiece Cakeshop vs Colorado Human Rights Commission, also clearly established that public statements by government officials demonstrating “clear and impermissible hostility” toward the intent of an otherwise neutral law or policy could render it unconstitutional.

This President did his best to undermine the legitimacy of Tuesday’s election before it even took place, defining any result that did not give him a second term as fraudulent. He also foolishly and transparently jumped his own gun by demanding the vote counting stop when he was ahead, based on early returns, with millions of ballots still to be counted.

Since then, he has tweeted any number of statements designed to convince his supporters the vote count, which continued to go against him last night, could not be trusted. At the same time, he named the Supreme Court as the only legitimate arbiter of his false grievances.

He obviously thinks the three justices he has appointed to the Supreme Court will rule in his favor, no matter how specious the legal arguments his lawyers make based on evidence they don’t have, because there is none.

Since he’s obviously never read the Constitution, much less the Federalist Papers, he wouldn’t know that one of the greatest concerns the Founding Fathers had was to guard against a mad tyrant becoming President. Trump’s appointees, especially his most recent one, believe the Constitution should be interpreted today as it would have been when it was written, using the meaning of the words in it as they were defined in the 18th Century to determine the constitutionality of 21st Century legislation and disputes.

It is unthinkable the Supreme Court would overturn the will of the People, even in a close election, based on the argument that mail-in ballots cannot be accurately counted. His own self-serving statements, that any election he loses would by definition be rigged, are the words of a tyrant and will be recognized as such by the Court.

We should welcome his decision to have his fate, and ours, determined by the Supreme Court, rather than by the mobs and militias he may still call on to try to enforce his will. An adverse decision by our highest Court, recognized as legitimate by him, will clear the air of the stench Trump has fouled it with, helping President-elect Biden begin the process of trying to reunite the  country and restore faith in Constitutional government of, for and by the People.

Maynard said he fears Qanon “will see this as the last hour
of their movement, where they must act to save the world
from the communist Democratic party, the one world
government and the demonic child sex cult
that is running the world.”

Previous Article
Trump Declares Himself Winner While the Nation Sleeps
Next Article
What Is There to Fear Now That Reason Has Prevailed?