From the Editors 3 years ago

Two Peas in a Pod 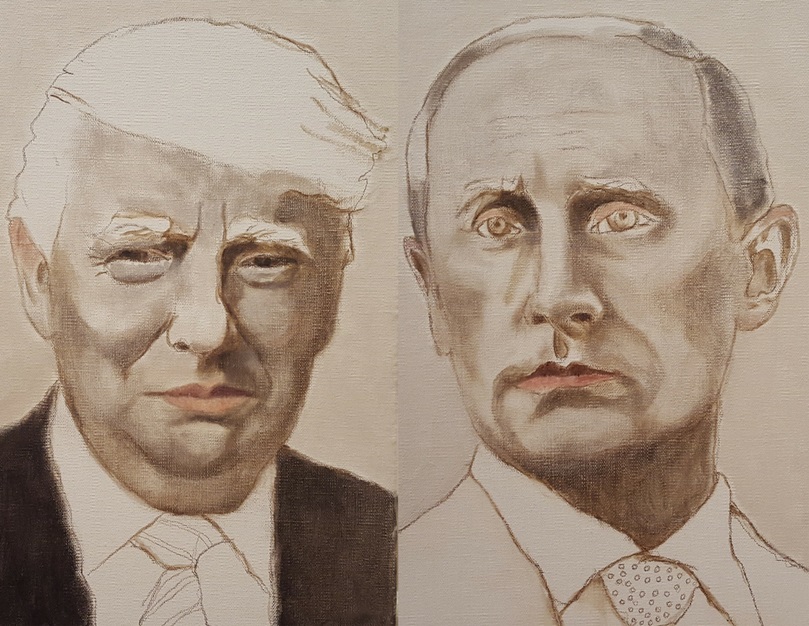 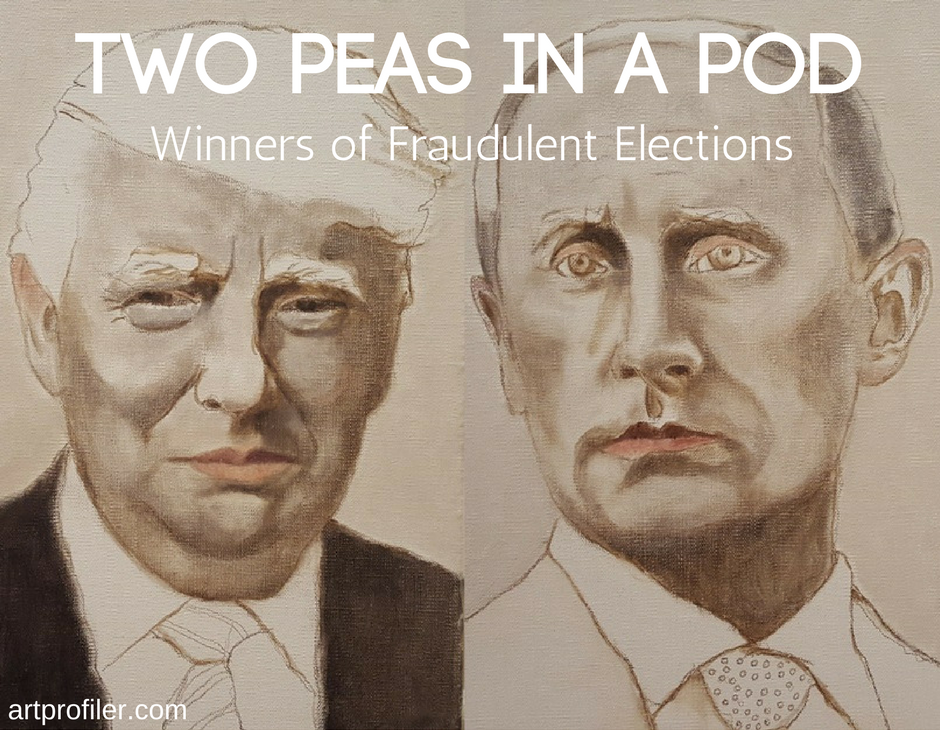 They both won fraudulent elections.

Vladimir Putin won the Russian presidential election on Sunday in a historic landslide. Not just because he barred the opposition leader, Alexei Navalny, from running, but also because his followers were stuffing ballot boxes.

Over here in America 2016, Cambridge Analytica played a huge role in Donald Trump’s presidential win by stealing American citizens’ information through data they received from Facebook. And, oh yeah, the Russian trolls who worked for the Internet Research Agency helped, too. Whether collusion with Russia and Trump’s campaign happened remains to be seen, but we’re keeping our fingers crossed that Mueller will nail Trump to the wall of his own jail cell.