The World of Franyo, Part 54: Group Therapy & Other Pastimes 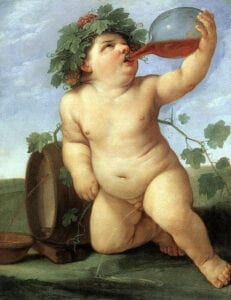 The four years I spent in Cambridge, Massachusetts, were hands down the most difficult of my life. This had nothing to do with the place and everything to do with me. I was a mess. I had no idea who I was, how I appeared to people or affected them, what I wanted, where I was going, how to handle myself in any given situation, or how to ask for advice. My mother was barely speaking to me as I’d left my marriage to her beloved friend, Werner. It was a true strike against her take on the world that I should be doing something as harebrained as working in the prison system. A number of old friends were also not speaking to me. I was a girl who drank too much and behaved badly. 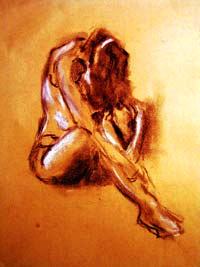 Oy! A long list of problems from those times. It did not help that I had an insidious crush on my boss, a smart and creative guy who had the red-headed, blue-eyed good looks of Robert Redford, and no particular interest in women. Or that after just a few drinks I inevitably went into a blackout – a fugue state where the brain simply won’t make or retain memories, so that whatever one does, plans, thinks or says is forgotten within seconds. In AA one hears stories about black-out drunks who wake up in Paris or Honolulu with no idea how they got there. With me it was never so glamorous; I’d wake up and not remember what I’d done the night before, who I’d been with, or where my car was. Missing hours I’d never regain, perhaps a good thing back then. 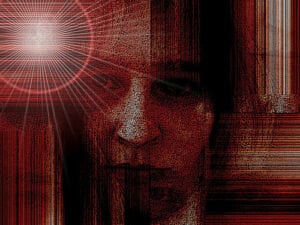 Of course I was in therapy. A friend made sure right from the beginning of my time in Cambridge that I joined a group specifically for people going through breakups and divorces. For me, it was not the right group or therapist, but somehow I couldn’t see that. Dutifully at 5:30 two afternoons a week I’d drive out to Newton and pretty much sit silently while everyone else talked about their work and relationship problems. In the three years I “participated” in that group no one, including the therapist, ever picked up on the fact that I was a drunk in need of intervention. When I complained that late afternoons were a bad time for me because I needed to take care of Jofka, the group response was a resounding: “You can’t help your child till you’ve cleared up your own issues.” Since alcoholism was not an issue I was ready to admit to or address, the whole enterprise became moot. Being in therapy with a group of peers took me no closer to the self-awareness I so badly needed. If I’d been in a group specializing in addiction, they’d have been on me like white on rice. 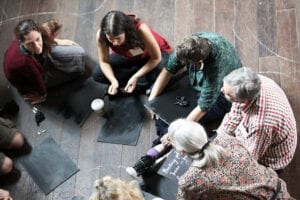 Meanwhile things in the house on Fayerweather Street were not going so well… problems brewing on the horizon that also wore the nasty face of addiction.