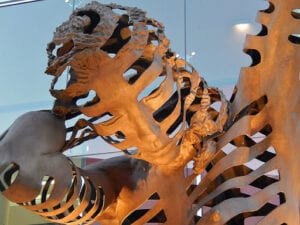 That New Year’s eve Cornelia and I accompanied one another to a chi chi dinner with friends at an upscale Cambridge restaurant. The evening stands out, ironically, because I went into a black-out and don’t remember any of it except that it was bone-chillingly cold. I must’ve made some rude remarks because it was awhile before anyone who’d been at the dinner would talk to me again. What I do remember is that Cornelia made a drunken pass at me when we got home. I guess the booze had caused us both to become over-affectionate and sloppy, but the surprise of her body against mine sobered me up fast and I rebuffed her, escaping to my room and closing the door firmly. After that our friendship went downhill. 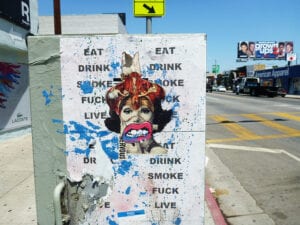 If we’d had the sense to talk about what had happened, things would probably have been fine. But we didn’t and the situation grew increasingly awkward. We lived in close quarters. It was impossible to get through the day without frequently bumping into one another. Gone was the chummy, clothes-and-makeup sharing BFF intimacy we’d enjoyed since the fall; in its place was reserve and hostility, a tight-lipped icy cordiality that would come into play if we had to discuss rent, food, household management. Eventually our cold relationship became the new normal and it was as if we were strangers who’d never known one another at all. 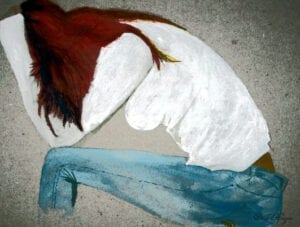 But as winter slowly gave way to spring, things seemed to change in Cornelia’s life. She spent more time locked up in her room with the shades drawn, inaccessible to her eight-year-old daughter who’d be outside her door, calling to her. When she wasn’t alone in the room, she had a series of men in there with her – nameless guys, one indistinguishable from the next – I’d see them hanging out in the kitchen in their underwear in the middle of the night. This went on for a few weeks. Patsy and I would feed her daughter along with our own kids. When we did see Cornelia she’d remain aloof from both of us, eyes swollen from crying. She was on drugs of some sort, probably opiates, and drinking more and more. The proud, fine woman I’d met a few months ago was a shadow of herself, unable to cope. One day she called Patsy into her room and told her she was giving up custody of her daughter, who’d be moving out to California to live with her dad. She could barely take care of herself; how could she care for an eight-year-old? After this admission, she broke down completely, weeping pretty much non-stop and refusing to leave her room. I couldn’t help her and kept my distance, while Patsy did her best to comfort her. One afternoon, to my shock and horror, her door sprang open and out she came wielding a kitchen knife. She was delusional and she was going to attack me. 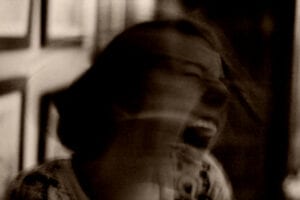