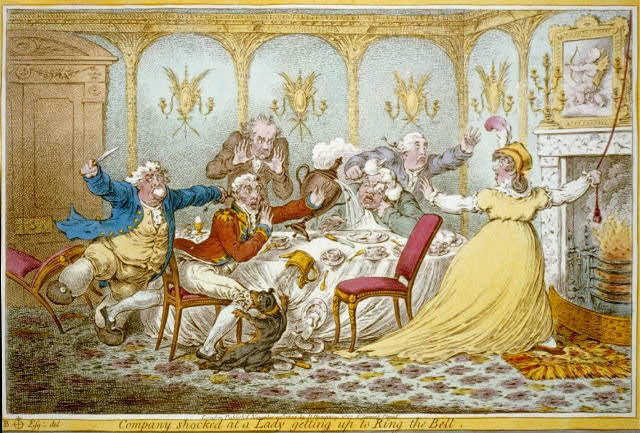 Company shocked at a lady getting up to ring the bell, Photo Credit: Ashley Van Haeften, http://creativecommons.org/licenses/by/4.0/

The thing I knew about marijuana was that if I used it in combination with alcohol, I was guaranteed an instant blackout. On its own it was maybe okay, but I was a garden variety drunk – booze was always going to be my drug of choice; opiates, weed, uppers, downers, anything you sniffed or had to cook or use with a needle was, thank god, of no particular interest to me. On the night of Stanley’s dinner party I was such a nervous wreck that I happily shared the joint Charlie offered, figuring I wouldn’t drink till a little while later. But I had no self-control. The pot made me paranoid and depressed. Charlie opened a bottle of wine and I was off to the races. 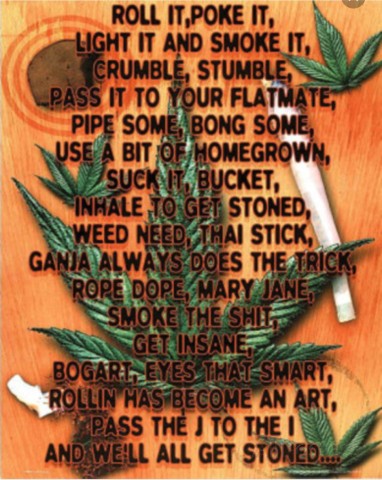 Whew! My memory of the evening is hazy. I was extremely anxious because Joanna and Charlie took such a long time getting ready. We were going in two cars, Derek’s and Charlie’s, so there was the awkwardness of loading and unloading food, wine, pots and pans, dishes. We were probably a good forty-five minutes to an hour late. Stanley, who opened the door with a grumpy face, made no secret about being pissed off. We were graduate students, working professionals, not kids. I was so drunk I couldn’t even form a sentence. I remember arriving at his apartment and leaving – nothing in between, though my brain retained vague after images of a rice dish dropped to the floor, scattered silverware, spilled wine, and sticky bits of dessert left on the table. I think I might have tripped over the carpet and fallen. I’m sure conversation didn’t flow. 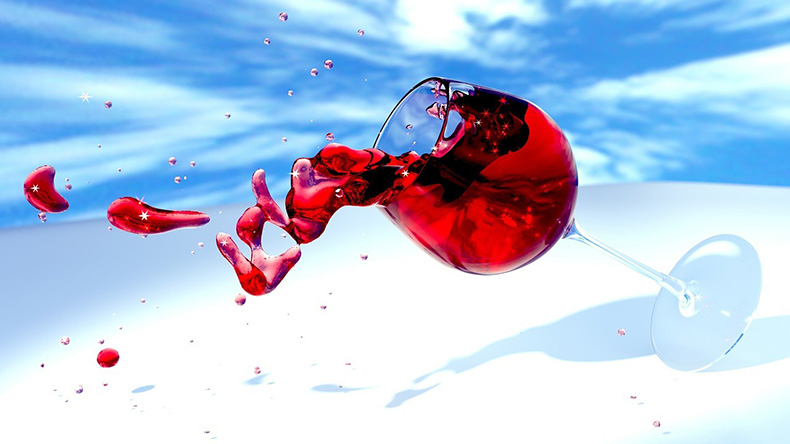 Derek assured me afterward that everything had gone well, but I knew he was lying. Charlie and Joanna, who had pushed hard for this dinner party, took off without helping us load or clean up. Derek, sweet boy, did most of the work, but a lot of rice was left in the carpet. As Stanley reminded me a week later when we met in his office. “Do you always drink like that?” he asked. “Sometimes,” I mumbled, turning bright red.

It was a few days before Christmas break. I had been working on a short novel with Stanley and he handed me the manuscript. “I was so angry at you I wanted to rip this thing to shreds. But I couldn’t, because it’s good.” He looked me closely in the face. “You have a future as a writer, but not if you drink. Do you understand that? You have to stop drinking.”

That was the last time I saw Stanley. His words echoed in my head, but it was a while before I stopped drinking. Our story didn’t end there, however. Sixteen years later I wrote a novel, Hearts of Glass, about getting sober in AA. My publisher wanted a blurb for the dust jacket and contacted Stanley, who contacted me. Ironically, he too was coming out with a book, Van Gogh’s Room at Arles: Three Novellas, of which the first novella, Her Sense of Timing, was inspired by that disastrous dinner party. Here’s how he described Molly Kohm, the character based on me: “She looked like a drinker… had a drinker’s dramatic, slightly hysterical expression, and her makeup, fixed in place like cosmetic surgery, might have been a drinker’s makeup, something planted on her face for emergency, like a name sewn into her clothing.” 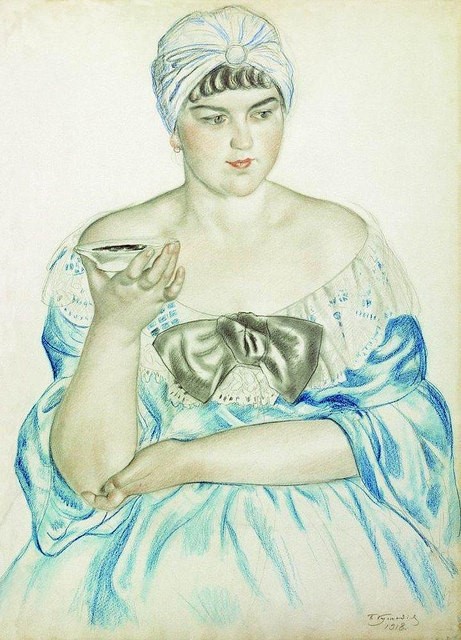 Umm… not too flattering. But that’s the way I was back then, convinced that booze fueled my talent and was a necessary ingredient for my journey through life. I still had quite a ways to go with that albatross around my neck.