The World of Franyo, Part 66: A Few Little Shortcomings 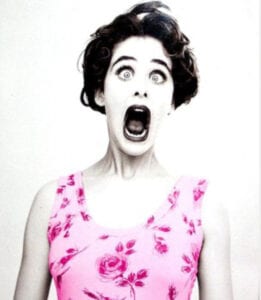 After finishing graduate school in 1978, I had to go to work. My job as a teacher in prison was long over. It was time to find something that really paid the bills. I heard via via that a commodities firm in downtown Boston was looking for a writer. I didn’t exactly understand what that meant, but put on a suit and heels and went for an interview as fast as I could. The office looked okay with a sleek reception area and a suite of administrative offices carpeted in beige with standard issue desks, phones, swivel chairs. I was interviewed by a man named Richard Schleicher who’d founded the company with his brother in 1973. He was a little older than I was, with a receding hairline and a vaguely troubled middle-aged face. Truthfully he could have faded into the beige decor, but his way of speech was so earnest and pleasant that I thought, “Why not?” He told me the firm needed someone with at least moderate experience to write their monthly newsletter. I didn’t pretend I knew much about commodities markets. “Tell you what,” he said, leaning forward in his chair. “You write a sample article on gold and let me have a look in – say – a week’s time.” We agreed I should report back the following Monday and shook hands. 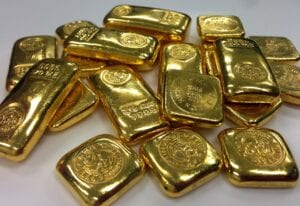 Gold? All I knew about it was wearing it as jewelry. I called my father, who gave me the lowdown. In fact, we more or less wrote the article together on the phone. A week later I was back in Richard’s office. He looked at me a little blankly as we once again shook hands. I placed my article in its Manila folder on his desk. “The report you wanted me to write on gold?”

“Ah yes,” he said, taking the pages from the folder and reading through them quickly. “This looks good. Very to the point.” He put the report down, steepled his fingers and studied me for a long moment. Then he said, “I have to be frank with you. I don’t know who you are or why you’re here.”

He must have seen the shock on my face because he added, “I have an undulating neurological problem that causes random memory loss. It’s from an old head injury. I don’t talk about it much and would prefer you didn’t either. Your work is good. I’d like to hire you on as our staff writer, meaning a newsletter plus at least one article a month.” 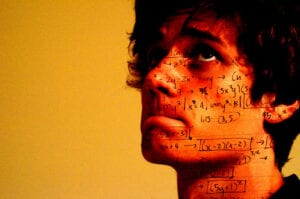 I was to start the following week. The pay was good, I would have my own office and a research assistant to help with material. Despite nagging doubts that I didn’t know what the hell I was doing, I couldn’t believe my luck. I knew nothing about money, financial markets, commodities, but somehow I’d pull it off.

Oh how I struggled! Since third grade I’d wrestled with a math disability. I never completed geometry or higher math and filled random bubbles on the math component of the SAT because right answers counted and maybe I’d get lucky. The words WITHOUT MATH PREP were stamped in red on the top page of my college transcript. I’d thought I was dumb my whole way through school because along with a disability in math came an inability to understand abstract spatial relationships, or to solve algebraic and reasoning problems. Anything with numbers and my brain would fuzz over. Not good if you were going to write about markets. 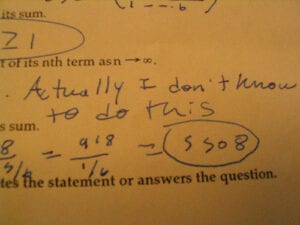 But I was blessed with creativity, a high verbal aptitude, and – at the time I took the job with First Commodities Corporation of Boston – a boyfriend skilled in abstract reasoning and math. His name was Steven and we knew each other well because we’d been in the same therapy group for three years. In fact, we’d started and left the group on the exact same day, oddly twinned because, although it had never been discussed in therapy, we were both active alcoholics. Socializing with anyone in the group was a no no. Steven and I began our relationship first day out of group, a few weeks prior to my acquiring the new and rather dubious title of staff writer for a possibly shady trading firm.