It didn’t take me long to understand things were not entirely kosher in my new place of work.  Because the material was so foreign to me, I pretty much locked myself in my office the first few weeks, poring through trade journals, books, articles and newspapers. Once Richard and his colleagues saw that I could write the reports they wanted, they began to pile it on. From a monthly newsletter, we went to several reports a week. I was used to writing poetry, stories, term papers, but this was the real world: a deadly soul-killing tediousness I wasn’t sure I’d be able to survive. My immediate boss, whose office was right next door to mine, would peek in with a false smile on his face and say: “Nicole, we need a report on corn. Make it look good.”

So I’d start doing research on the current corn market, and see that it wasn’t looking good at all. Not an optimum time for clients to invest. I’d point this little factoid out to my boss and he’d give another one of his winning smiles and say, “Why don’t you let us decide that, Nicole.” 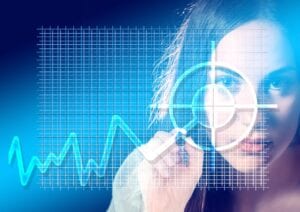 I could hear his phone conversations next door, not the actual content, but the tone, and was I imagining it, or did he frequently seem like he was angry or trying to appease someone? Often his voice would be raised and I’d catch a word or two, and know he was having an argument. Prescient little tingles of worry would run up and down my spine. Uh oh. Whatever he was going on about, it didn’t bode well for business. 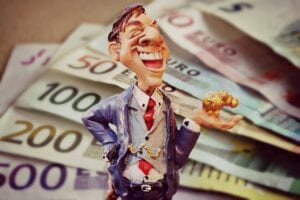 The research assistant I was promised never materialized. It was me on my own with the trade journals and a funny feeling in my gut. Seeing what went on one floor down, where the sales calls were made, deepened my suspicions. The fast-talking “brokers” in their suits and ties seemed legit until you looked (and listened) more closely. There were twenty-five or thirty of them, a rowdy bunch, essentially telemarketers making cold calls from a bank of phones, reading from scripts, cheering one another on, hyping products they most likely didn’t know very much about. A chorus of shouts would greet me when I ventured downstairs. “Hey Nicole! C’mon over here and visit!” A chair would be pulled up and I’d be invited to listen in on their antics. On one level it was great theatre. On another it was shocking. 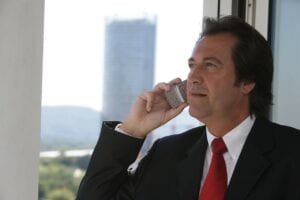 The most successful salesmen used accents – British and German demonstrably more effective than American in closing a deal. They were bullies, sweet talkers, charmers, experts at bilking innocent victims on the phone. They’d give false statistics, make impossible claims. “Our famed research department” they’d say as they blithely quoted incorrect numbers. Research department? That was me. Sometimes they’d put a client on hold, pretending they were tracking a commodity, and go schmooze with their buddies. Back on the phone, they’d say, “Hallo again, Mrs. Smith. I’ve just learned that copper prices are at thus and such, an optimum time to buy if you want to put a nice sum of money in your grandson’s college fund.” 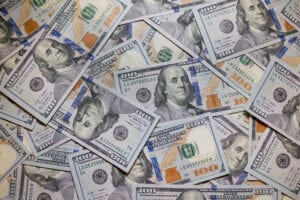 I had one friend there, the mail clerk, an aspiring writer with a wicked tongue who knew everyone’s business. From him I’d get tidbits of information – the firm was in trouble, didn’t segregate funds, was about to be investigated, etc. As the research department, my neck was on the line and I began to grow increasingly nervous.