The World of Franyo, Part 68: Quit Before It’s Too Late 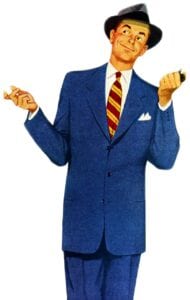 My mathematician boyfriend, Steven, gave me a lot of support. “You’re being paid to twist facts, not to think,” he’d say when I complained about… well, following company orders and misrepresenting the products I wrote about. “Kinda like writing a bullshit English paper.”

That was one way of looking at it. But I was growing more and more stressed. I’d finish one report and immediately have to start the next, reading through the trades, taking a little info from this one, a little from that, finishing with a draft that sounded good but didn’t entirely add up. How long was it going to be before the company was investigated and I got in trouble? 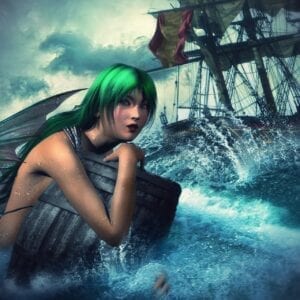 “Well, think how appropriate it is that a commodity company hires you, a recent graduate of a creative writing program with no business experience, as its research department.”

He was right. The whole thing was pretty funny. I’d been trained to dissect a Wallace Stevens poem, not to evaluate the fluctuations of the gold market or describe why now might be a good time to invest in hog bellies. So I just kept truckin’. In a way it was the only good period I had in the four years I lived in Cambridge. I’d graduated! I had a job and a Master’s degree! I was a valid person! 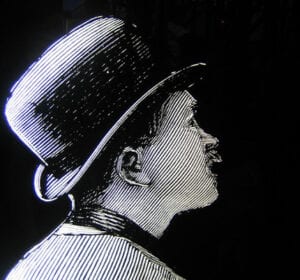 But I was still drinking too much. More even than before because I needed all that high octane booze to write the damn reports. And because I was spending so much time with Steven, who’d more or less moved in with me although he owned a sweet little house in Arlington. We’d been in group therapy together the previous three years, so we knew each other well. In a way that was the problem. After a string of horrendous relationships, it was a relief to be with someone I was comfortable with who really understood me. I didn’t want to look at underlying difficulties and didn’t think I needed to. We’d get drunk together every night, sit around and have a grand old time, waxing warm and merry as we schmoozed about everyone and everything we knew. He’d hold my hand, check facts and figures as I wrote the non-stop commodity reports. All my friends loved him, a mild-mannered affable guy who worked at MIT, drove a vintage car, smoked a pipe and wore newsboy caps he’d doff with a theatrical gesture in the presence of a lady – including Jofka, who thought he was hilarious. His father had won a Nobel prize in mathematics in the 50s, not easy shoes to step into. We got along well and even spoke obliquely about marriage. 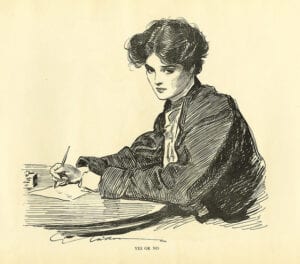 But that wasn’t to be. I wouldn’t describe myself as a sensible person, but something – a little frisson of intuition I couldn’t quite articulate – told me that Steven, charming as he was, did not ultimately belong in my future. Nor did the job at First Commodity Corporation of Boston. One night when I sat down to compose a report on sugar futures, my fingers froze up on the keyboard, my brain dead-ended, and this rebellious feeling of I-don’t-wanna-and-I’m-not-gonna rose like a wall in my stomach. There was nothing I could do to make myself write that report. Not even alcohol would help. The next day I handed in my resignation.