The World of Franyo, Part 69: Radio Ahead

As it turns out, I did the right thing resigning from my job as staff writer at First Commodity Corporation of Boston. The firm was already under investigation for its aggressive sales techniques and for misleading clients about the risks involved in futures trading. One notable charge against them: their deception about the size and quality of their research department. In November, 1986 the company’s offices were raided by sixty agents from the FBI, IRS and U.S. Postal Service, brandishing pistols and a search warrant. According to the New York Times, the agents carted off enough business records to fill two 25-foot-long trucks. By then I was leading a whole new life in New York and my name was never linked to the scandal. The firm was forced to shut down. 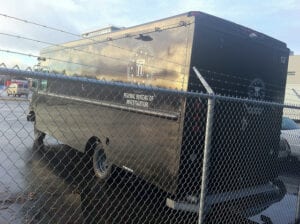 But back in the spring of 1979 I was a nervous wreck because of leaving the firm and being without a job. I was also without a boyfriend as I had handed in my resignation to Steven, who would’ve been perfect if he hadn’t been such a booze hound. One drunk in the household was already problematic; two of us stumbling around and slurring our words was a disaster. Somehow I had the sense to know that. I spent the next few months hanging out with friends and working on a bunch of stories. I’d saved some money and my rent was cheap, so I could afford to float for awhile.

My neighbor, Moses, who was as much of a sloppy drunk as I was, backed me up against a wall one day, brought her freckled Irish face close to mine and said: “You don’t belong here. You need to move back to New York.” She said this with such emotion and fervor that for a moment I thought she was insulting me. I didn’t know how to respond. She let go of my shoulders and turned away. We didn’t touch on the subject again, but from then on it buzzed in my brain like a drowsy summer fly. I didn’t belong here. Where did I belong? What was I going to do? 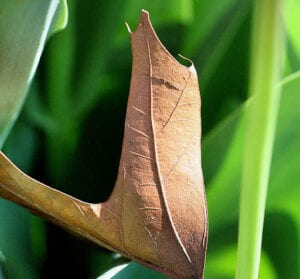 On some level I must’ve known exactly what I was going to do. But it took a weird inner shift to snap me out of my listless, cheap-rent complacency. I’d gone to have lunch with some friends in a Cambridge restaurant on a midsummer’s day, and as I exited onto the street afterwards, the sun blinded my eyes and I had to stop to balance myself. It struck me in that moment that thoughts were like radio waves and I could communicate with people far away, even people I didn’t know. Yes, I’d had some wine, but in those few seconds my mind became preternaturally clear and I forced it to focus on one thing and one thing only: my next true love. “Wherever you are,” I said to that unknown person, “I’m going to start walking toward you, so why don’t you start walking toward me.” It was like putting someone, a stranger, in telepathic crosshairs: I knew with unflinching certainty that my message had gone out and been received. For a moment there was silence, stillness. My brain seemed to reverberate slightly – I could feel the motion, like a jelly shaken in a mold – as if it had been traumatized. And then, in that stillness, I heard these words, and heard them clear as a bell: “Two years, Brooklyn.” 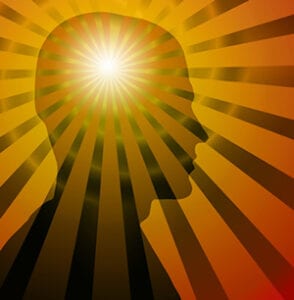