The World of Franyo, Part 72: Matchmaker 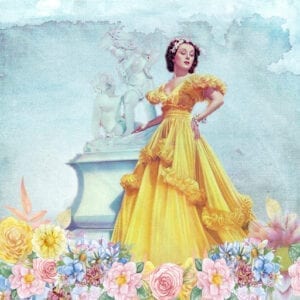 True to her word, my writing partner, Joy, was always trying to find me dates. She believed that if I was kept happy in my social and emotional life, I’d be productive and happy in my work life, too. Wherever she went, art exhibits, theatre, restaurants, she’d chat up strange men about the wonders and beauty of Nicole, her business associate, and hand out my phone number. In spirit, her zeal in pairing me up may have had roots in the ancient Hebrew tradition of Shidduch, or matchmaking, which in older times was viewed as a mitzvah (good deed), or commandment. It simply didn’t sit well with Joy for a girl from a good family to remain single, particularly if the girl was connected to her. 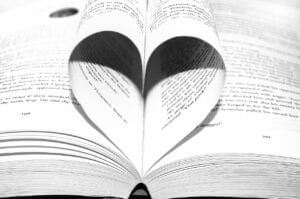 And so I began to receive phone calls, lots of them. Sometimes Joy would give out warnings: “You’re gonna hear from Ted So and So. He’s cute, works for Morgan Stanley, forty-two-ish. I met him on the train.” But usually there were just these random calls. This was before the time of cell phones and I was temporarily staying with my parents, which meant my father, by now more or less retired, was always first to answer. He’d come to me clearing his throat in embarrassment. “Um… there’s this guy for you…” The most notorious of the callers was Hervé Levine, who phoned the house so many times that we began to place bets on what he looked like. Tall? Forty-ish? Handsome, suave, sophisticated? Or bald, bespectacled, stoop-shouldered? Joy cast her nets pretty wide. She herself was immensely well-dressed and attractive, good shoes, clothes and handbags, so the men she commandeered usually reflected her taste and were more than eligible. But the only one I ended up caring about was Hervé. 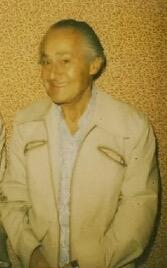 He arrived at six o’clock one evening. I was in the back bedroom getting ready. My father let him into the apartment and asked him what he’d like to drink. “Anything that isn’t nailed down,” said Hervé.

Jofka, who’d been with my father when he opened the door, came running to the back. “Oh Mom, I’m so sorry for you!” she exclaimed. “He’s really ugly!”

She was right: he was pretty ugly. Short, almost gnome-like. Thin brown strands of hair combed over a tonsure of pink skin. A deep guttural voice. At least fifty years old. Uh oh, what to do? In his favor, he had on a nice suit and was clearly educated, a man of the world. I suggested we go to a nearby restaurant where I could make a quick getaway.

From manner and appearance, I was expecting him to be overbearing, possessive, a know-it-all. In fact, he asked me a number of reasonable questions about my life, told me he’d had four wives and the same number of children, was in the import/ export business, and had an apartment in the Village. He was very smart and a good listener. The best thing about him was he punctilious about keeping my glass full, and kept up with me drink for drink. When he invited me to go on to a nightclub with him, I agreed. 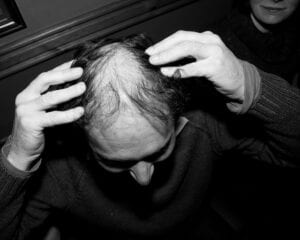 I was far drunker than I had realized. Looking out of the window of the cab, I saw the scenery was spinning and I had no idea where we were. We got out somewhere in the theatre district and entered a club with a bouncer in front who seemed to know Hervé. Somehow this was reassuring. Inside, lights were dim: I noted a bar, dance floor, shadowy figures moving around. Hervé saw a woman he recognized and we agreed we’d meet up in a few minutes. I went and sat at the bar next to a very pretty blond woman in a cashmere sweater. She had big round breasts, long lashes, perfect skin, a beautifully made-up face. When I admired her sweater and asked where she had bought it, she answered “Bloomingdales,” in a deep male voice.

“You’re a man!” I exclaimed, so shocked I nearly fell off my stool.

“You didn’t know?” she answered, pleased.

“Well, girl,” she said smiling. “You’re probably the only female in this entire place.”

I learned she was right a few minutes later when we took a girls’ trip to the bathroom. 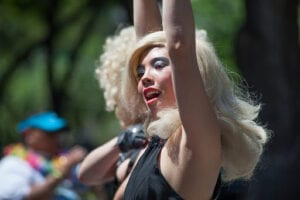