The World of Franyo, Part 78: A Sudden Stark Vision 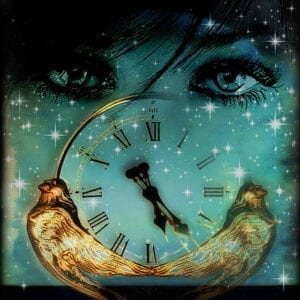 One afternoon early in the fall of 1981 I had a strange experience. On the way home from work I stopped for groceries at our local cramped, seedy, stale-smelling supermarket on Third Avenue. I was in a very blah mood, grabbing stuff off shelves as I pushed my cart up and down the narrow aisles. Standing in the checkout line, my thoughts kind of blurred over with listlessness and boredom, I had a sudden stark vision: time was passing – literally running through my fingers like an invisible commodity – and there was nothing I could do to change or stop that. My life was the same now as it had been the year before and it would continue that way, day-in, day-out, a tedious life as seedy as this supermarket, with nothing to distinguish it but boring writing jobs that barely paid the bills, poor relationships, deteriorating looks, night after night of sodden, pointless drunkenness. In my thirties, I was no longer a kid. What did I think was going to happen? 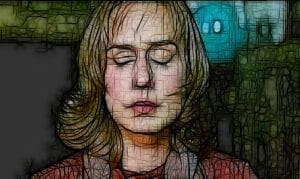 I blinked a few times and the vision was gone. But the feeling of it remained: I was a talented woman who’d thrown her gifts away and was being carried off to nowhere land on the hidden currents of apathy and addiction. The realization went through my soggy being like a knife through swamp water. Meaning I felt a dull ping of shock that I did my best to ignore. That night I got drunk again. And the night after that and the night after that. But something had changed. I didn’t realize it, but that moment of seeing my life being swept away on a tide of alcohol was the first in a series of moments that would lead me to freedom. 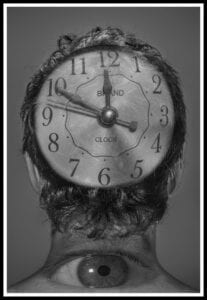 At that point Joy and I had drifted apart and my one remaining actual job consisted of writing annual reports and public service announcements for a small PR company. I was pretty dysfunctional. The days I didn’t go into work I’d sit at the typewriter, waiting for phrases to come through like dry melodies on the wind. Needless to say, I was totally blocked. The pain of not being able to write led to even heavier drinking. I avoided friends and family like the plague for fear of negative commentary. One morning, however, I got roped into running errands with my mother. We were on a crowded bus during rush hour, hell for someone with a jackhammer hangover headache. She was standing close and sniffed at the air around me. “You smell of liquor,” she said suddenly. Ew, coming from Franyo that was like a slap across the face. I shrank deep into my shell and didn’t respond, but her words reverberated like an accusatory bell that wouldn’t stop tolling – words I can still hear to this day, “you smell of liquor,” a phrase that defined the dirty truth of my addiction and my helplessness to put an end to it.

And so there it was: without realizing, I’d taken the first step of AA: “… Admitted we were powerless over alcohol, that our lives had become unmanageable.”  The conscious part of my brain had no idea I’d done that, nor did my feet because I was still walking into liquor shops, buying booze, isolating, feeling more and more despondent and hopeless. Then, on Columbus Day weekend 1981, I had a visit from my old friend and drinking buddy, Jane Barnes. 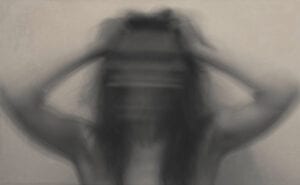