The World of Franyo, Part 79: Day One 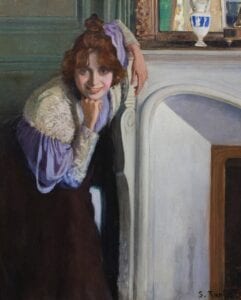 A few days before her visit to me Columbus Day weekend, Jane called from Cambridge and without preamble said, “You know what I’ve realized about myself? I’m an alcoholic. And guess what? So are you.” 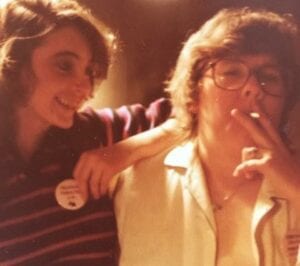 Well, I knew that. It was a topic I studiously avoided, even in my innermost private thoughts. Here’s the odd thing about alcoholism. You can know full well you’ve got a problem, but that doesn’t mean you’re willing to admit it to anyone, least of all yourself. It’s the opposite of having a big red zit on your face. With a zit you kind of want everyone to know you are totally aware of the unsightly blemish. In fact, you point out its presence in advance to save yourself embarrassment. With alcoholism, it’s 180 degrees the other way. No discussion, no announcement that, well, you have this little addiction problem so you’re going to have to imbibe a whole bottle of wine or two with dinner. There is only secrecy, false politeness, denial. The alcoholic gets drunk while everyone else at the table averts their gaze. 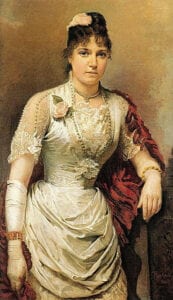 Jane and I had spent the previous summer together in Lee, Massachusetts. It was probably one of the most dissolute summers of my life. Jane had an administrative job with the Boston Symphony Orchestra at Tanglewood so we took a month’s lease on a cramped attic apartment in a nearby town where rents were lower. She and a girlfriend shared one room; Jofka, who was enrolled in a local day camp, and I shared the other. Here’s what I remember: the apartment was small and dingy and you couldn’t stand up straight in certain parts of it without hitting your head on the ceiling; I had a permanent case of writer’s block and was so miserably unhappy that my heart felt like it had shriveled down to the size of a frozen pea; my whole day was organized around buying the next twenty-four hour’s supply of wine and discarding the previous night’s bottles – clank, clank, clank – without drawing too much attention to myself; it was the summer of Lady Di’s marriage to Prince Charles – I remember drunkenly watching the wedding on our landlady’s blurry TV. By the end of our time in Lee, Jane and I were barely speaking to one another, and our relationship didn’t resume till she came to visit me in New York three months later. 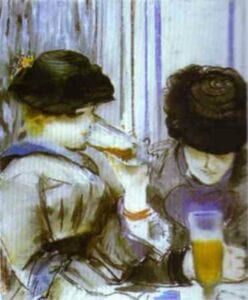 When she walked into my apartment on Friday, October 30, she was two weeks sober. For me it became DAY ONE. 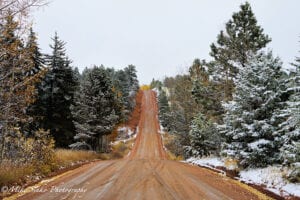 Who can explain the magic of how this works? I couldn’t give up alcohol on my own – been there, done that, wasn’t going to happen. The bottle was truly bigger than I was. No matter how badly I wanted to stop, along came the siren song of booze, wafting through my brain like a leitmotif that had been keyed into my system and wouldn’t go away. And then along came Jane Barnes.  All she did was talk to me. We didn’t go to a meeting. We didn’t discuss God or spirituality. All we did was talk about our ruined lives and how alcohol – the compulsive consumption of booze – had destroyed our health, our futures, our relationships with friends and family, and, for both of us, the will to create. We talked about that one subject and nothing else all weekend long. And here’s the deal: it worked. I never drank again. The world didn’t come crashing down. The sky didn’t fall in. I just simply didn’t drink one day at a time and I was so proud and happy that I honestly felt as if I’d been reborn. I could read again. I could wake up in the morning and remember where I’d been the night before. I could taste food, smell flowers, see color, feel secure in the world. I was higher on sobriety than I’d ever been on booze. And all it took for me in the beginning was being brought to my knees and talking about it, pointing at that big red zit in my psyche and saying, yeah, I’m powerless, I give in, I’ll do whatever it takes. 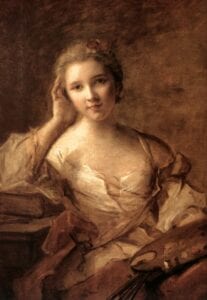 Portrait of a Young Woman by Jean-Marc Nattier