The World of Franyo, Part 87: Would You Trust This Man? 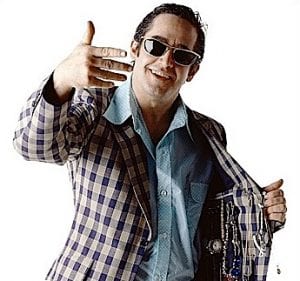 There is no question that Harald Ganz and his wife, Sharon, had set their nasty sights on Franyo, poor grieving widow, from the moment they laid eyes on Gustavo’s obituary in the New York Times. As I’ve said before, they were not particularly close to my parents; in fact, they were barely acquaintances. And yet there they were, slowly but surely digging themselves deep into Franyo’s life, from the time they appeared at the funeral, an unremarkable couple in dark clothes, to the time they made off with a nice chunk of Franyo’s money. If I had the power to set a curse on them, I would; instead I’ll just have to content myself with the concept of karma, the very palliative and satisfying notion that what goes ‘round comes ‘round. 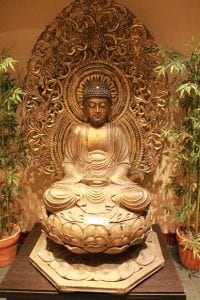 The Ganzs did their homework well, quickly realizing that Franyo was prone to flattery and liked a good deal of attention from men. She didn’t get along with her daughters: perfect. She was angry and bitter, filled with resentments: even better. Best of all: she was lonely and her mind was beginning to go, a fact she hid under her increasingly bad temper. Sharon, with her social worker background, knew exactly how to deal with such a personality. It was probably she who instructed Harold to play frontman. The couple lived a few blocks away from Franyo on Park Avenue, so they had to be ok financially, but here’s the little routine they set up with my mother: Harold would visit Franyo or take her out to dinner on a weekly basis, but always solo, without his wife. Why? I posed that question to Franyo, and she told me they couldn’t afford a babysitter for their seven-year-old son. Well, that set off warning bells. When I questioned her further, she became irate. These were her good friends who truly cared for her and would drop whatever they were doing to come straight over if she needed them. Strolling down the avenue with her arm through Harold’s made her feel she was on an actual date, an illusion that during those dark days was her life’s blood. It was a delicate subject and I backed away. 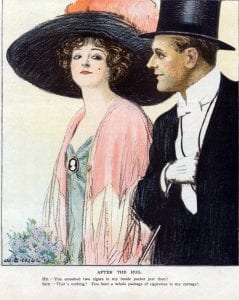 During their long chatty evenings together, Harold, who always brought flowers, chocolate, a nice art book, listened to Franyo’s problems, consoled her, gave advice. Conversation would go something like this: “I’m so sorry you’re having trouble with your daughters, Franyo.” “Yes, awful girls. I haven’t heard from either of them in weeks.” “Such a sad thing when families don’t get along. Of course, you can always count on me.” In this way, he became the executor of her will. He was extremely nice (Vivi and I were always hearing how nice he was), explaining to Franyo that taking care of an estate was arduous work and it was good to have a neutral voice orchestrating matters, rather than sisters who didn’t get along. 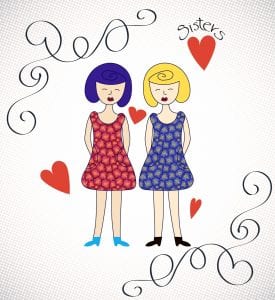 In fact, at this point, Vivi and I were getting along better than we ever had before. My move to Texas had activated old longings and made us close. We were on the phone once or twice a day, chatting about our kids, our husbands, the various dramas in our lives. Curiously we did not talk about Harold Ganz and the dramatic role he was beginning to play in Franyo’s life. 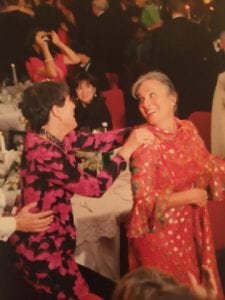 Vivi (on the right) & I, thick as thieves